Saudi Arabia’s Diplomatic Spat With Canada Is Getting Worse. Now Flights Are Being Cancelled and Students Recalled 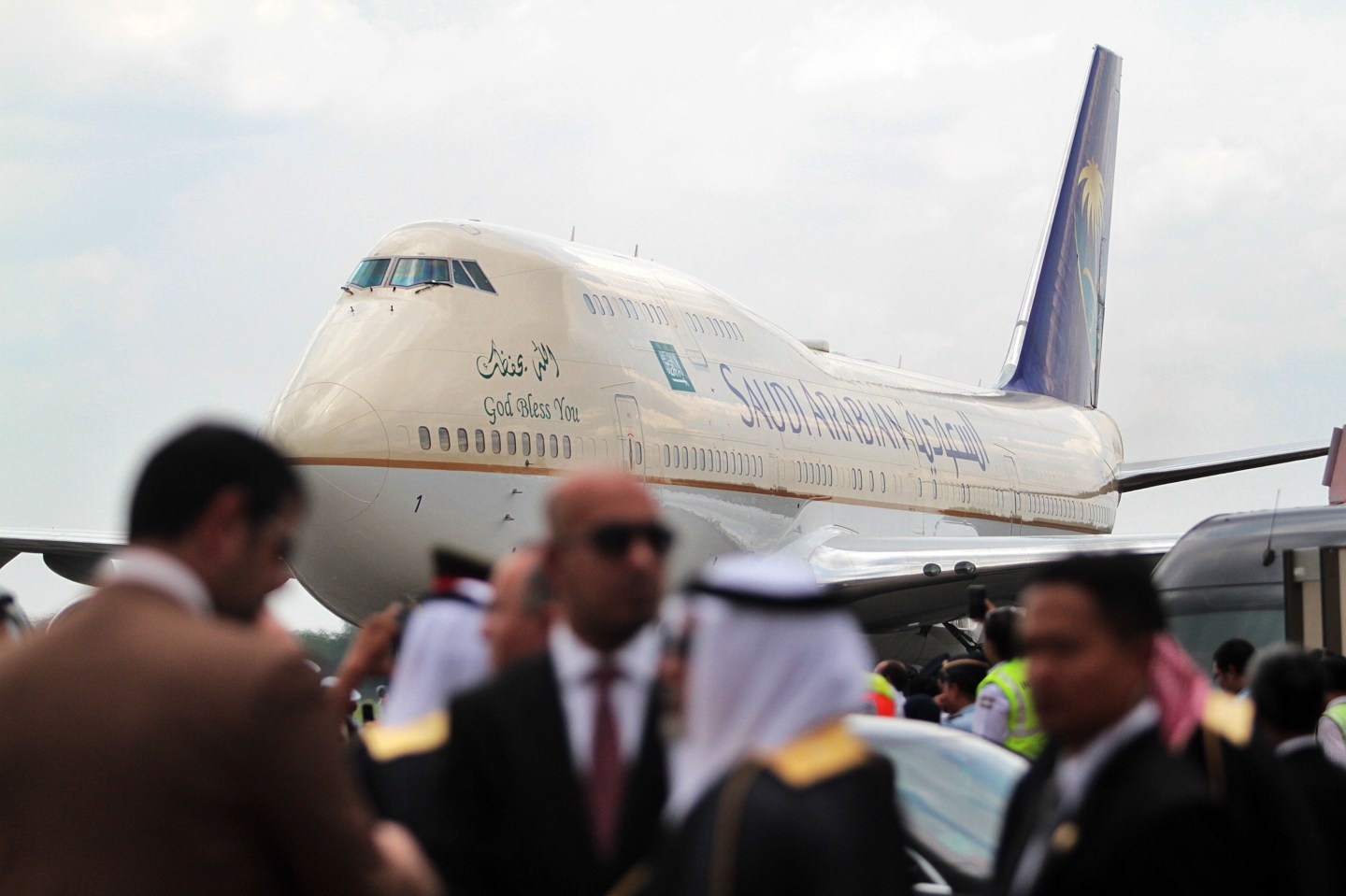 The feud between Saudi Arabia and Canada continues to escalate.

First, the kingdom announced that it had expelled Canada’s ambassador to the kingdom and frozen all new trade and investment transactions. Now, Saudi Arabia’s state airline has announced the suspension of its direct flights to Canada, starting August 13.

But the country’s reactions don’t stop there. The kingdom announced an order to withdraw all Saudi citizens studying in Canadian universities, numbering somewhere between 12,000 and 15,000. All scholarships for Saudi students in Canada were also suspended. The students will reportedly be placed in programs in other countries, such as the U.S. or U.K.

On Monday, a verified Twitter account, which purportedly has ties to Saudi authorities, shared and then deleted an image of a plane flying toward Toronto’s CN Tower. The image was overlaid with text in English and Arabic that read “sticking one’s nose where it doesn’t belong,” and quoted a saying that runs: “He who interferes with what doesn’t concern him finds what doesn’t please him.”

In Saudi’s latest rift, now with #Canada — an account connected to the Saudi Royal Court has published images with text of an @AirCanada Boeing 767 descending towards CN Tower in Toronto 😳 pic.twitter.com/FKcrikI5QD

Users on Twitter quickly drew comparisons to the 9/11 attack on the World Trade Center in New York, in which 15 of the 19 hijackers were Saudi citizens. The account responsible for the tweet, Infographic KSA, quickly deleted it and issued an apology, saying, “The aircraft was intended to symbolize the return of the ambassador. We realize this was not clear and any other meaning was unintentional.”

Thus far, Canada has not responded in kind. Freeland reasserted the country’s support for human rights and expressed concern at the Canadian Ambassador’s expulsion on Monday. However, she added that Canada will continue to retain a diplomatic presence in Saudi Arabia, noting that the “embassy is still in place.”

“We’re waiting for answers on how Saudi Arabia intends to go forward with the relationship,” she said.