The Future of Blockchain, According to the CEO of the World’s Biggest Crypto Company 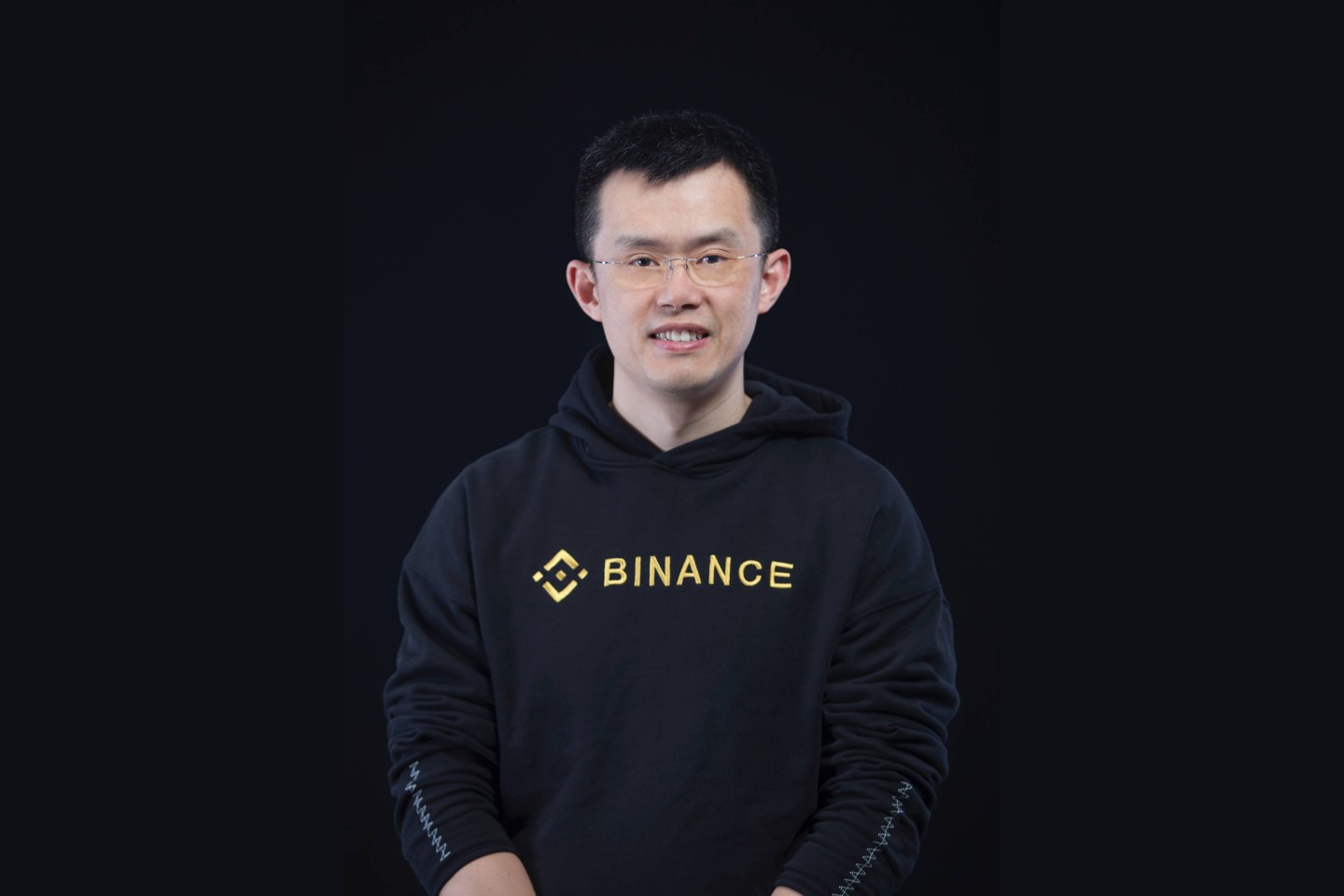 Changpeng Zhao is down to earth for a crypto billionaire. The CEO of Binance, which emerged out of nowhere last year to become the world’s biggest cryptocurrency exchange, isn’t given to boasting or swaggering pronouncements.

Instead, the man people call “CZ” is friendly and quietly focused on building a blockchain empire that could remake swaths of the world’s financial system. In an interview with Fortune, he shared some very big ideas about the future of Binance and cryptocurrency.

According to CZ—who doesn’t mind if you pronounce it “C-Zee” or “C-Zed,” as they do in Canada where he studied—most blockchain predictions end up being wrong. Nonetheless, many people may be keenly interested to hear what he thinks will happen next.

Here are three insights I gleaned from CZ during the course of our interview. What follows is a loose paraphrasing of his comments.

The Future is Decentralized but Will Take a While to Arrive

Binance announced its first acquisition this week in the form of TrustWallet, a wallet app that also serves as a browser for decentralized applications (dApps). The move is a bet by Binance that more people will start using decentralized services, which provide more privacy since they don’t rely on servers controlled by any single organization.

While there’s been an explosion of dApps in the last two years—the most famous example is the collectibles site Crypto-Kitties—the reality is few are using them, in part because the user interfaces are so unwieldy. CZ concedes the point.

“It’s still the very early stage in dApps. Most are just proof of concept or simple games,” he says, but adds this will likely to change before long.

By 2020, CZ says we’ll see broader use of blockchain-based messaging, games, social networks and rating systems. The next stage after that will be e-commerce, he expects.

In the meantime, Binance is going full-speed with building a decentralized financial system. This is not a new idea—it was the original vision of Bitcoin—but Binance has been taking radical steps to expand on it. This includes working with the country of Malta for a global decentralized community bank. CZ also says Binance is building its own blockchain to facilitate a decentralized cryptocurrency exchange.

Popular Blockchains Are Under Threat

Right now, the Ethereum blockchain rules the roost when it comes to hosting dApps and defining standards. But deep-pocketed competitors—notably Tezos, Eos, and Dfinity—believe they can dethrone Ethereum by offering faster and more efficient protocols. So who will win?

To my surprise, CZ thinks none of the current contenders are poised for long-term success because they are too slow. While this criticism has long been leveled at Ethereum, CZ says any blockchain designed for general smart contracts (as the current competitors are) won’t be swift enough. Instead, he thinks the existing blockchains will cede the field to more specialized ones.

CZ cited newer tools like Komodo and Tendermint that make it possible to write blockchains for specific purposes, suggesting the future will consist of numerous bespoke ledgers. His comment—and this is just my interpretation—implies that blockchains will evolve in the way of chips, where customized ASIC (“application specific integrated circuit”) chips have come to dominate computing over general purpose ones.

In our interview, CZ was unfailingly polite, and equally happy to talk about big blockchain ideas or make small talk about the restaurants in the Richmond area of Vancouver. So perhaps it’s unsurprising he only had good things to say about Coinbase, which along with Binance is the most prominent cryptocurrency company.

CZ says Binance, which claimed a profit of between $500 million and $1 billion last year, doesn’t want to challenge Coinbase in places like the United States.

“In developed markets, there’s more money to be made but more regulation and it’s saturated with competition,” he said. “We don’t want to compete with Coinbase and [Winkelvoss-owned] Gemini. The strategy there requires lots of lawyers and lobbying.”

He added that he prefers operating in places like Malta where he can work directly with a head-of-state to promote the ideals of a decentralized financial system.

As such, he doesn’t see an Uber-Lyft style fight-to-the-death for market share. Instead CZ says Coinbase appreciates the groundwork Binance is laying in Malta, while Binance is grateful for Coinbase’s work helping U.S. lawmakers to understand crypto.

“We have a very good relationship with Coinbase,” he said.