Crappy News as Procter & Gamble Raises Prices for Its Diapers 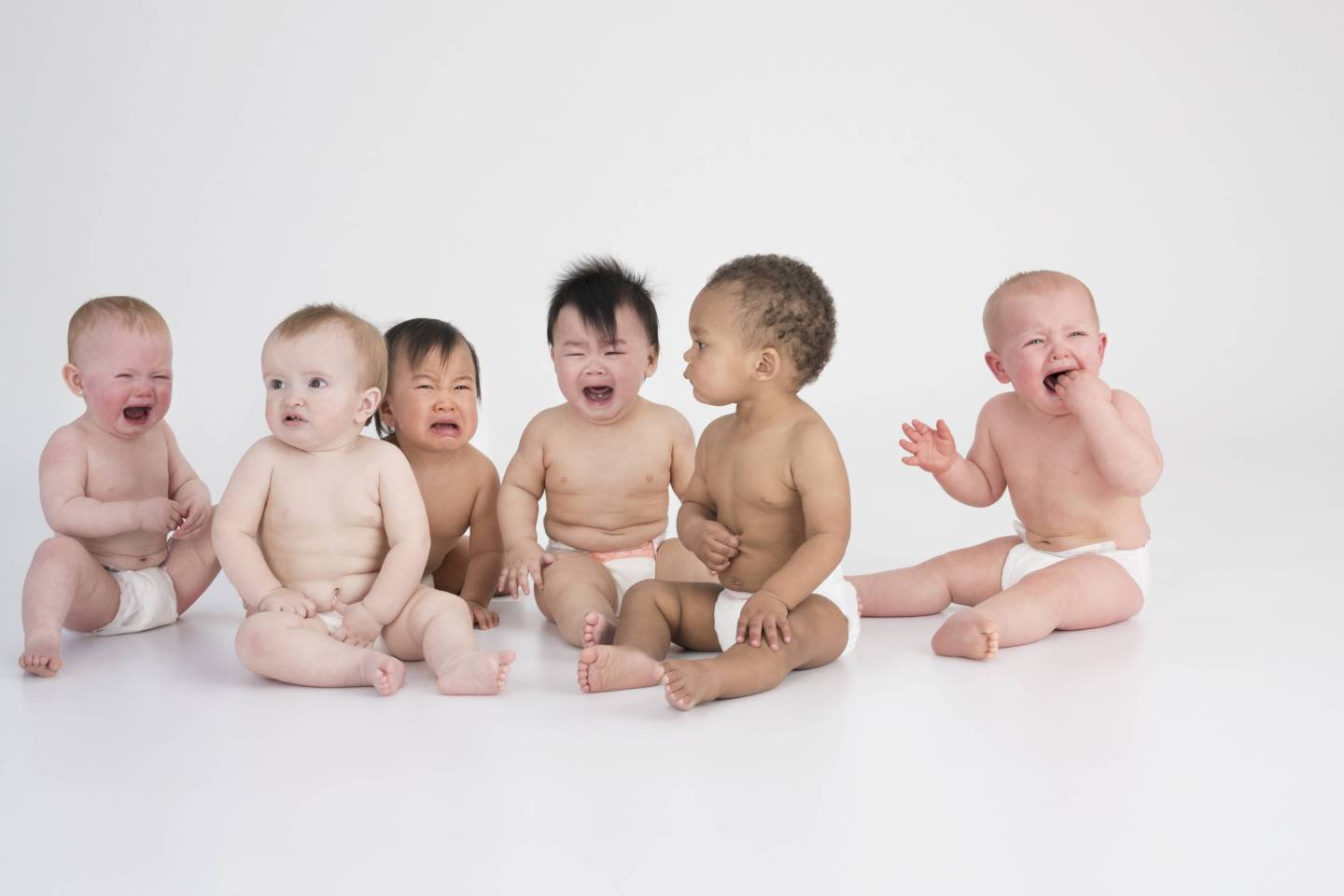 Don’t blame the truckers for higher prices of paper goods from Procter & Gamble. It’s really a lack of truckers that’s causing costs to rise. P&G said it would raise prices in North America on Tuesday, increasing the cost for Pampers by 4%, and the average price of Bounty paper towels, Charmin toilet paper and Puffs tissues by 5%.

Procter & Gamble, like other firms that rely on a combination of wood pulp and moving it around, face pressure from both higher prices for pulp (the extracted fiber from trees, a primary or major ingredient in those four product lines) and from increased shipping costs. Shippers cannot recruit truckers fast enough to offset increased demand, putting a crimp on supply.

The company announced the price increases along with earnings news today, having turned in solid profits for its fiscal fourth-quarter, but offering guidance of low growth for the next year, as well as increased materials costs and other drags. Bounty absorbs 40% of the market share for paper towels worldwide, while Charmin cleans up with 25% of global toilet-paper sales.

The price of hardwood pulp, used in toilet paper and tissues, has risen 60% since late 2016. Softwood pulp finds its way into diapers and sanitary pads, and it saw a 21% increase.

Previously, P&G tried lowering prices on some of its products, like Tide detergent and Gillette razors, to spark demand. But a recent rise in household income and spending appear to be driving this revenue move.

Last week, competitor Colgate-Palmolive also said higher prices are coming for its range of consumer goods. Kimberly-Clark last week said it would also raise prices on its Kleenex-brand of tissues worldwide, among other products.