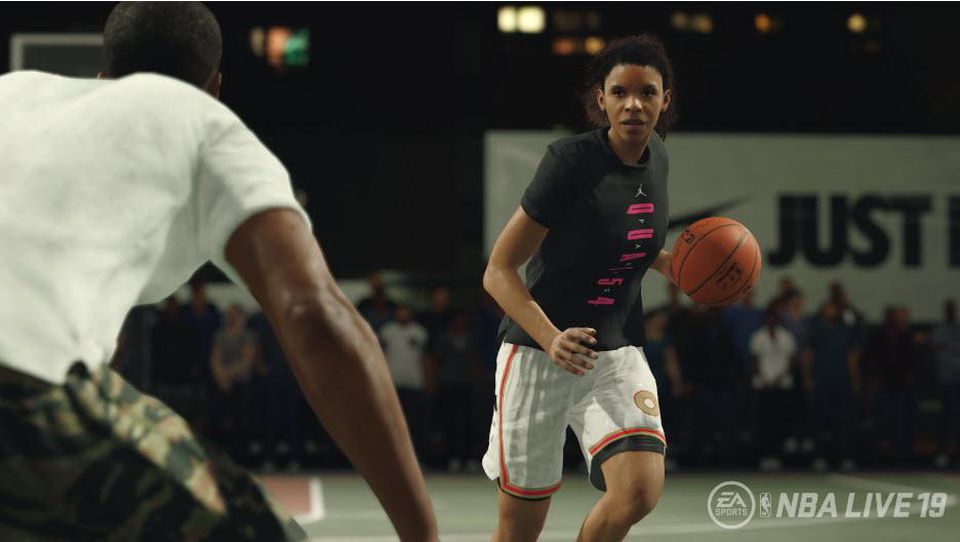 Women’s basketball is finally getting a fair shake in a video game.

The game, scheduled to be released on September 7, also includes “Icon Abilities” based on the unique skill set of specific female basketball stars and expands access to the game’s career mode, “The One,” to women players. The new features are designed to give male and female players the same experience and access to the game.

Sports video games have traditionally focused on male players with rare exceptions. In recent years EA Sports has made a push to include more women in its games, starting with the inclusion of women soccer players in FIFA 16. On their website EA Sports said NBA LIVE 19 represented a step forward for women in gaming: “In NBA LIVE 19, we’re giving you the most customizable game experience ever and adding female created players for the first time in franchise history. The time for female ballers in LIVE is now.”

For their part, the WNBA and the female players who are represented have welcomed the increased representation. WNBA president Lisa Borders recognized EA Sports’s commitment to empowering female athletes, saying in a statement, “We are thrilled to see their steadfast commitment to inclusion and self-expression come to life in NBA Live 19.”