Deutsche Bank Said to Be Cutting Staff in Chicago in U.S. Retreat 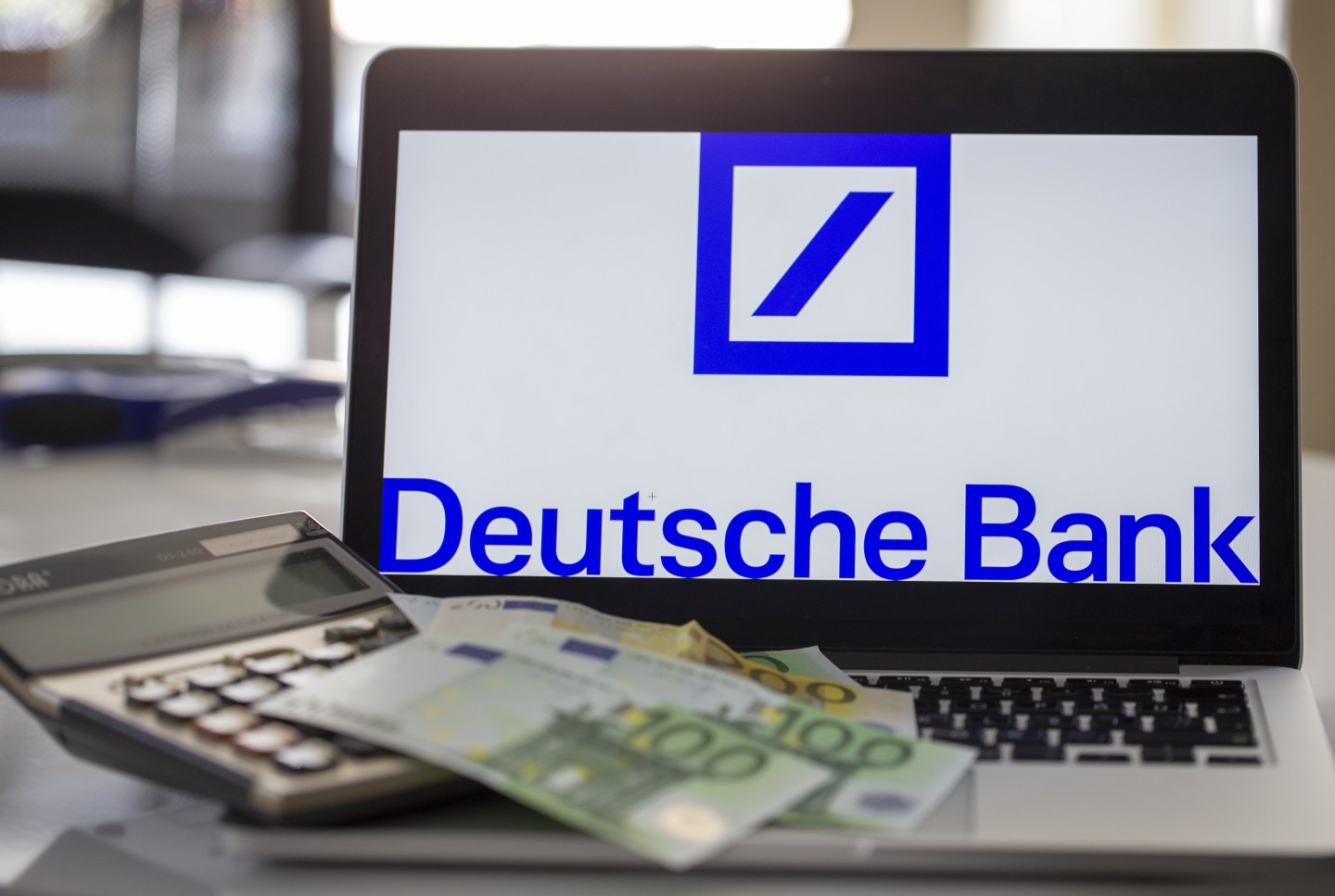 Deutsche Bank AG is cutting dozens of employees and consolidating space at its Chicago office as part of a broader plan to shrink U.S. operations, according to people briefed on the matter.

The German lender’s Chicago office — which houses units including front-office trading, operations and treasury — will be reducing headcount, said the people, who asked not to be identified discussing personnel matters. Some operations staff are being offered the choice of losing their jobs or relocating to Jacksonville, Florida, the people said.

Troy Gravitt, a spokesman for the bank, declined to comment on the firm’s plans for the office. Operations functions hosted there include those for listed derivatives and supporting trading at the Chicago Mercantile Exchange and Chicago Board of Trade. Corporate finance and corporate banking teams weren’t impacted by the cuts and will maintain a sizeable presence in the city.

Earlier this year, Deutsche Bank announced it would scale back its U.S. operations, as new Chief Executive Officer Christian Sewing attempts to retrench following years of scandals and poor performance. The bank has considered cutting as many as 20 percent of its U.S. employees, and is planning to reduce its rates sales and trading business in the region.

The firm in May told staff it was shutting its Houston office and is moving its New York headquarters from Wall Street to Midtown, slashing its footprint in the city by 30 percent. One senior executive said at the time that the firm still views its presence in New York, San Francisco and Chicago as indispensable for its corporate-finance units.

Deutsche Bank has fallen 33 percent in Frankfurt trading this year. The shares rebounded 11 percent over the past two weeks after it released second-quarter earnings that were higher than analysts expected.