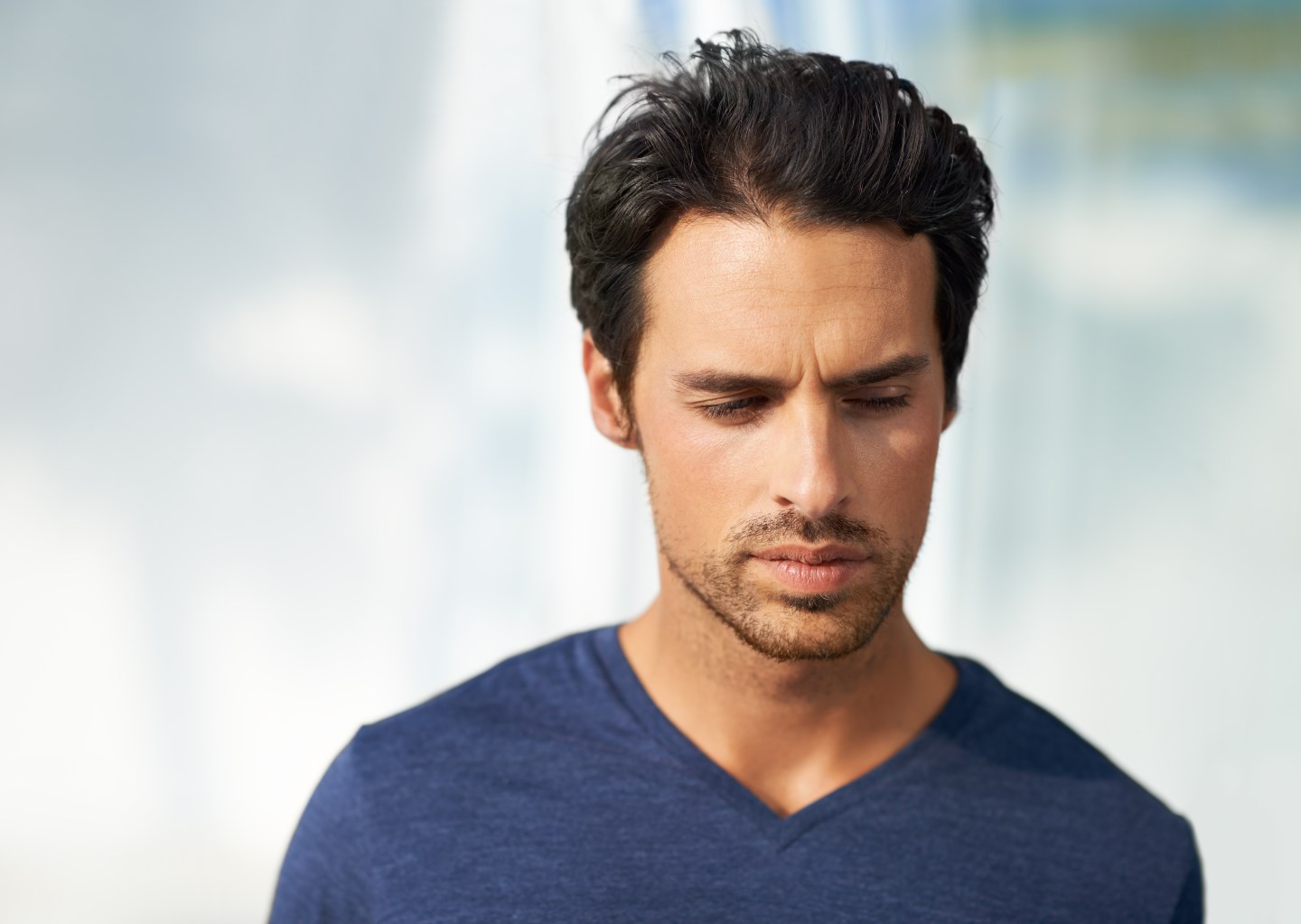 SEATTLE, Wash. — With Prime Day in the rear-view mirror, the Seattle-based behemoth Amazon is considering the closure of its warehouse tours, citing its decreasing popularity amongst customers and workers’ rights advocates. While still operating in healthcare, artificial intelligence, web infrastructure, e-commerce, grocery sales, film production, and the Internet Movie Database, Amazon may exit the warehouse tour space as soon as this summer.

Several customers have been reported as being “severely bummed out” at the bleak conditions workers must tolerate in Amazon’s warehouses, also called fulfillment centers. Reviews for the fulfillment center tours, available exclusively to Amazon Prime members, show an average review of 2.1 stars.

“Is the degradation of human workers worth saving a nickel on ground coffee” asked one reviewer. Another was disappointed to find a lack of murderous dog robots guarding the warehouse, citing such a depiction in the “Metalhead” episode in season four of the Netflix series Black Mirror.

Not all reviews were negative, however. One customer, who left a five-star review, said it was “extremely cool to see the destruction of washing machines, smartphones, and furniture,” as Amazon reportedly destroyed massive amounts of new and returned items in Germany.

As a response to the negative customer reviews, Amazon released the following statement. “As it turns out, customers don’t want to see what happens when they click ‘buy’ on their computer. While we find this to be hypocritical, we aim to please our customers however possible. We apologize for bumming out our customers, and will discontinue the tours effective August 2018.”

Unfortunately, the rest of the warehouse tour space is unlikely to recover, and the majority of mom-and-pop warehouse tours are forecasted to go out of business prior to Amazon’s departure.