United Natural Foods to Buy Supervalu for About $2.9 Billion 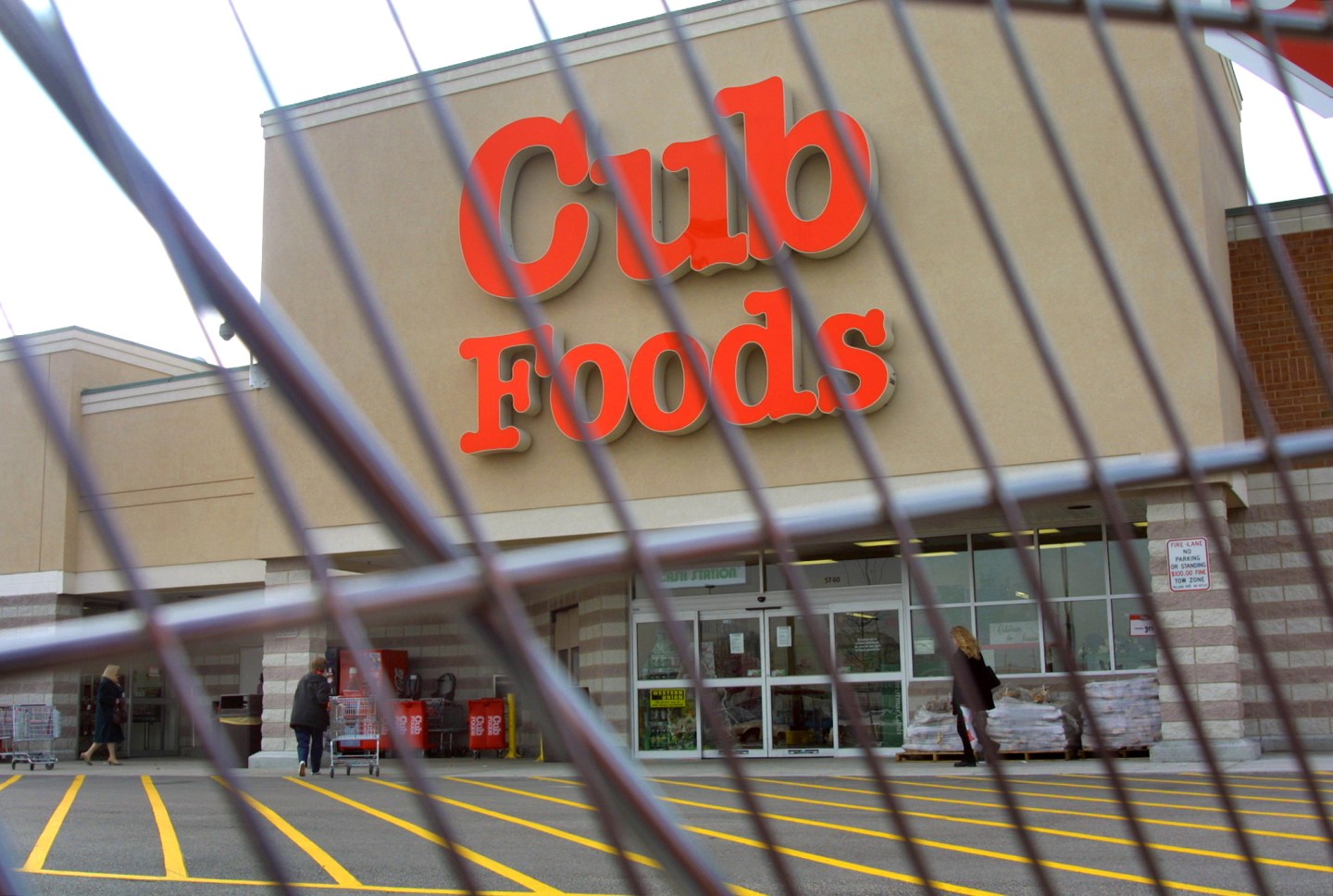 United Natural Foods Inc. agreed to buy Supervalu Inc. for about $2.9 billion, in the latest consolidation in the grocery industry.

The distributor of natural and organic foods to Whole Foods Market and other grocery chains will pay $32.50 a share in cash for Supervalu, according to a joint statement Thursday. The deal includes the assumption of debt. Supervalu shares surged as much as 65 percent to $32.08 in early trading.

Supervalu is mainly a grocery wholesaler, providing products to more than 1,800 stores. The company also operates almost 200 locations after selling most of its brick-and-mortar operations in recent years. Bloomberg reported in April that the company was working with an adviser to consider options including a potential sale.

United Natural Foods plans to finance much of the transaction with debt, and said Goldman Sachs Group Inc. provided committed financing in the transaction. Over time, the company plans to divest Supervalu retail assets, according to the statement.