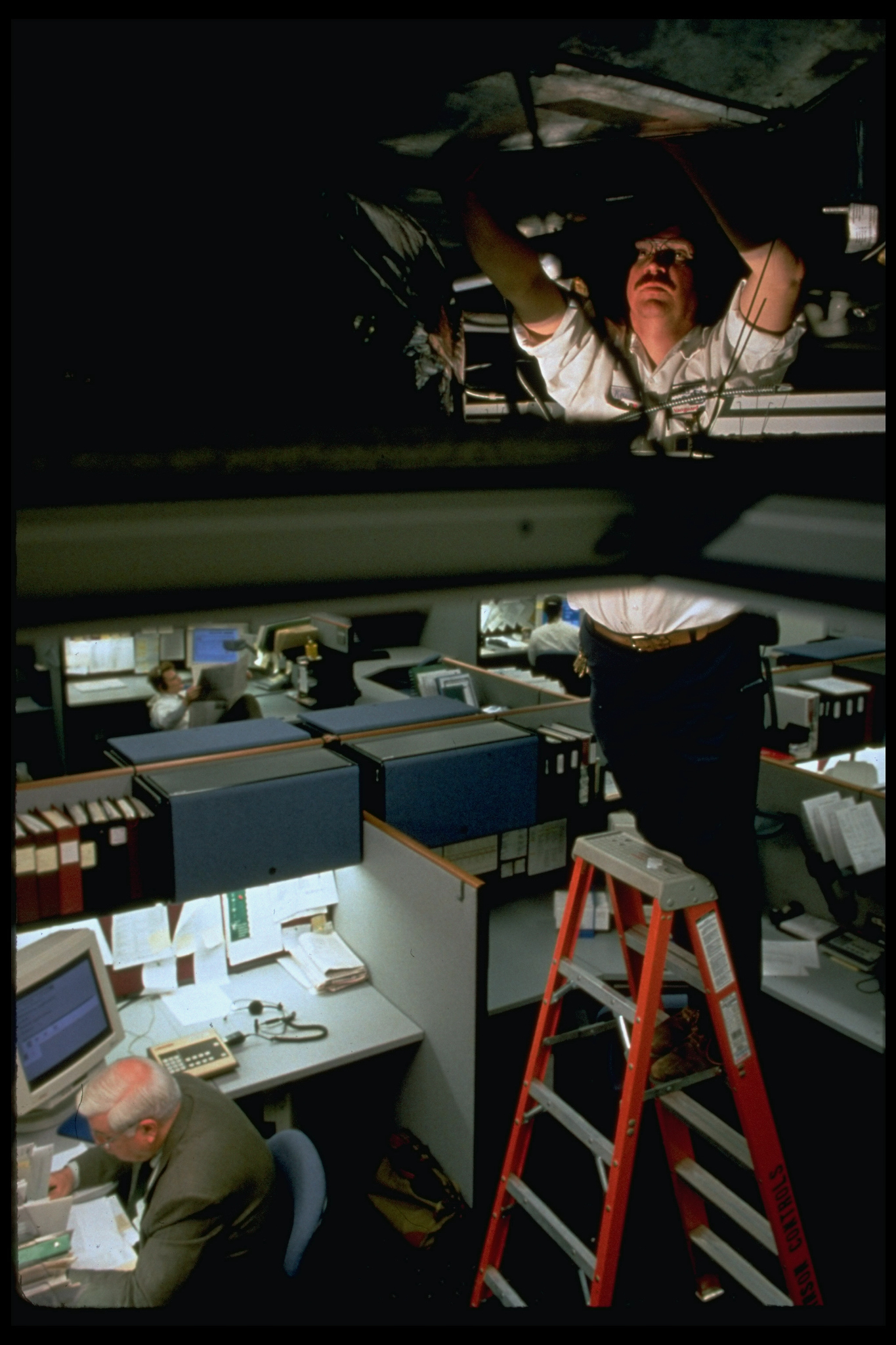 Vanguard Group said a small number of its 401(k) customers Tuesday received text messages or emails telling them that loans had been processed against their accounts.

The messages were the result of a systems error and didn’t affect the amount of money in anyone’s account, according to spokeswoman Emily Farrell. “There was no impact on any client,” she said in an interview. Farrell declined to specify how many customers got the messages.

Vanguard is the second-largest U.S. money manager with $5.1 trillion in assets. Its 401(k) plans have 4.6 million participants.

The mistaken messages were earlier reported by the Wall Street Journal.