The Riskiest Investment I Ever Made 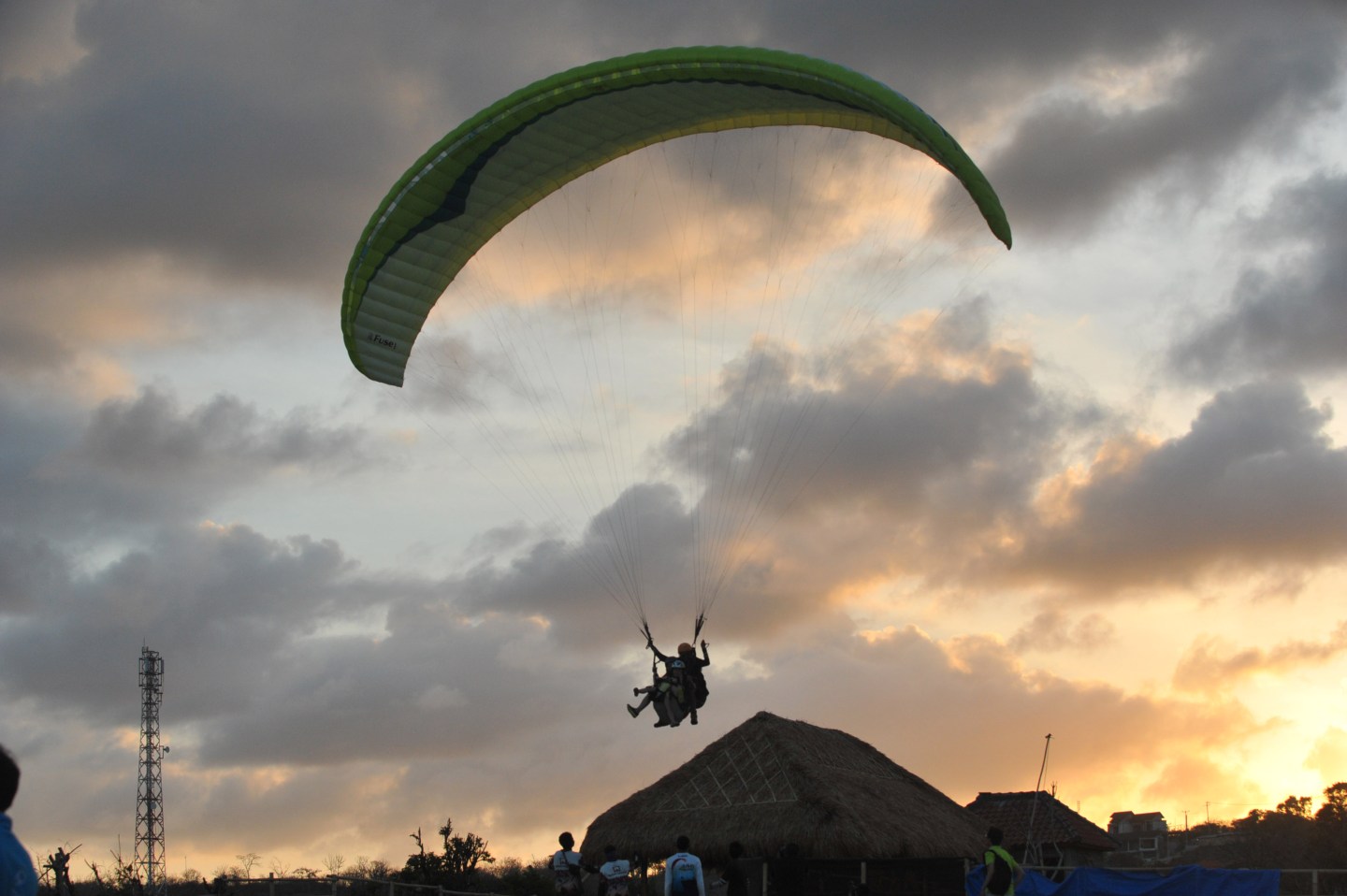 I was CEO of a large public company where I had recently led a turnaround. I craved success like an addict and was driving my career hard.

One day, I arrived home from work to discover my elder son, then in eighth grade, barricaded in his room grinding through his homework. His conversations with me had lately morphed to monosyllabic grumbles. As he sequestered himself ever more deeply, I felt out of touch not only with him but also his three younger siblings. My conversations with my wife, too, had mostly dwindled to fast exchanges about family logistics.

Standing there at my son’s doorway, I suddenly came face to face with a flashing insight. This is where it happens, this is where men turn into the husbands and fathers they never intended to be. By following their ambitions, careers, and often twisted definitions of success, they neglect the important relationships that feed them and give meaning to it all.

If I didn’t invest in personal and family relationships with the same ardor I invested in enterprises, I thought, eventually the wheels would come off the family bus. Unless I changed course, the time to be the father I wanted to be would pass, never to return. That realization left me breathless, like a punch to the solar plexus.

It was my wife who came up with the idea of taking some extended time off, a sabbatical of sorts. I scoffed. Having poured so much of myself into getting where I was, the thought of suddenly pulling myself out of the game terrified me. It would potentially mean giving up a coveted leadership position in a high-profile company, forfeiting material compensation, and separating—perhaps permanently—from business relationships that were meaningful to me. My perceived abandonment could upset the board, who might feel betrayed by my undermining their goal to retain and motivate key management.

And yet I knew in the depths of my being, the way one simply knows something to be true, that I needed to shake things up.

“Am I destroying my entire career by doing this?” I asked my executive coach.

“I know you have a lot at stake here,” she said, “but, to use a worn-out phrase, are you living to work or working to live?”

“The board is going to freak out.”

It took time and a lot of handwringing to screw up my courage. Then, at the very moment that I was at the top of my game, I made the toughest and perhaps craziest decision of my career.

“We’ve achieved our initial goals and the company is in a great position,” I said to the board. “Now, I owe my family some time.”

It struck them dumb. I requested to return to the top leadership role after some extended time off and was promptly turned down. I couldn’t blame them. The CEO taking a leave of absence for a long period must have appeared insane.

And just like that, my wife and I made plans to pull up stakes in New York and decamp to Bali, Indonesia. When we told my son about it, he wouldn’t talk to me for days. He was angry and confused. He fretted about his adjustment to a new social situation and his chances of getting into a good college. But he didn’t really have a choice, and a few months later we boarded a plane that would leave New York behind for the better part of a year.

Mostly we lived in a rice field among the steep ravines of Ubud, Bali’s arts and cultural town on the foothills of the Mt. Batur volcano. We enrolled the kids in Green School, with its extraordinary campus of classrooms made almost entirely of bamboo, which soared from the jungle floor. The school featured a bespoke environmental curriculum and drew kids and faculty from around the globe.

I learned many things while we were away. After years of intense stimulation in the business world, I learned to be still, attentive, and available to my children. I learned to be mindful, present, and creative. And I learned to appreciate beauty, joy, and love.

Through mediation and yoga, I learned to breathe and draw my attention to the infinitesimal moment of now. I also learned to draw and that even in middle age we can pick up new skills. Through art I experienced for the first time the immense joy of flow, the feeling artists and others get of utter creative engagement and a lost sense of time and space. My son and his three siblings quickly adjusted to their new lives, made lots of friends, and discovered new interests beyond high-pressure academics.

I returned to the U.S. with a new sense of purpose and meaning. By having made a deliberate choice to live a life of my choosing, I felt grounded in a sense of awakening. I was driven more by values than ambition, more by positive intention than by success at any cost. The kids were hailed at school as returning heroes.

I considered carefully the career opportunities that came my way. Instead of saying yes to many of them, I was highly selective. It wasn’t easy. Now and then, in introductory meetings, my sabbatical story came up. It didn’t connect with everyone, but with those it did, I developed a quick and easy bond that was deeper than usual. It was like a secret handshake with men and women who were curious and sought meaning beyond success and winning above all else. When a large technology company approached me with a unique opportunity, I thought it was just the thing, even if it was not as exhilarating as the top job of a dynamic enterprise. The opportunity was multifaceted and full of potential. My curiosity piqued. I finally said yes and began a new journey with that single step.

Today, I’m back in the game and fully engaged. I still draw and have a near-daily yoga and mediation practice. I had once feared that by losing my sense of urgency and restlessness I would lose my business edge. Not so. I am now accomplishing more, with greater creativity, compassion, courage, and human connection. Like an animal molting its skin, I had shed the old in order to renew and emerge as something fresher and stronger.

Sometimes I am asked if the decision to walk away from it all was worth it. By some measures, the costs were in the millions. But who knows what the future brings and, anyway, perhaps those are not the only measure of things. Now, as I see the way my children interact and the impact our sabbatical had on them and our entire family, consider the more wholesome and wholehearted way in which I approach success, and think about my current career prospects, I realize that the benefits were priceless. The answer is clear: the best investment I ever made.

Ben Feder is author of Take Off Your Shoes: One Man’s Journey from the Boardroom to Bali and Back.