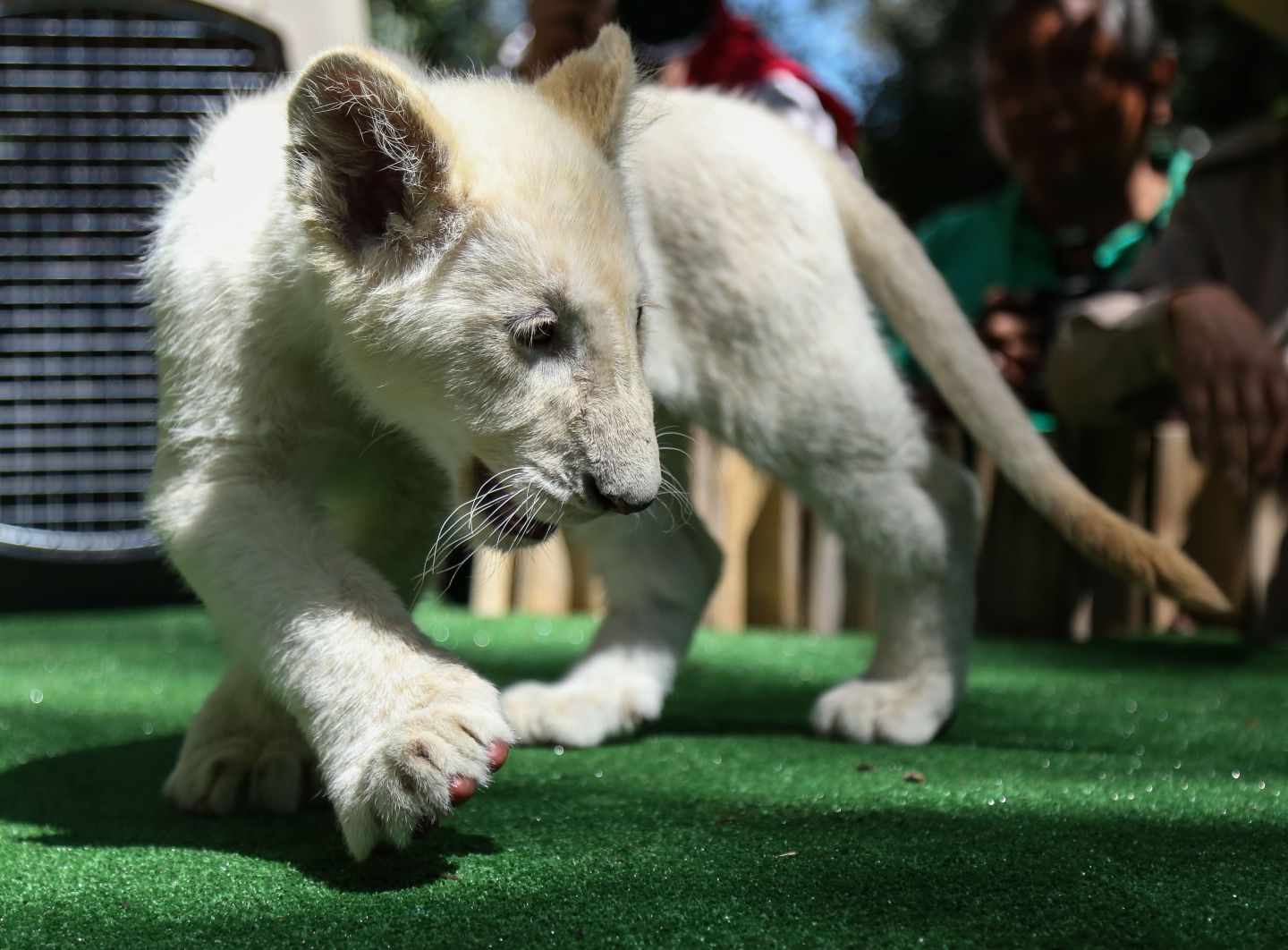 A decades-old environmental law credited with saving the American bald eagle from extinction would be reworked under a proposal the Trump administration announced Thursday.

Enforcement of the Endangered Species Act, which seeks to prevent plans and animals from becoming extinct, would be changed to make it is easier to remove species from the list of protected ones. The proposal also makes changes that speed the approval process that federal agencies are required to complete before making changes that could harm endangered species, and would weaken protections for critical habitat.

“We are proposing these improvements to produce the best conservation results for the species while reducing the regulatory burden on the American people,” U.S. Fish and Wildlife Service Principal Deputy Director Greg Sheehan, said in a statement. “One thing we heard over and over again was that ESA implementation was not consistent and often times very confusing to navigate.”

The effort underscores the ways the Trump administration is moving to change bedrock environmental laws in a manner long sought by industry. Last month the administration began the process of overhauling the National Environmental Policy Act which requires environmental reviews on projects ranging from oil fields to highways that require a federal permit. The Environmental Protection Agency, meanwhile, has used industry guidance documents and policy memos to dial back its oversight of air pollution under the Clean Air Act.

The Endangered Species Act was signed into law by Richard Nixon in 1973 after an environmental movement triggered by events such as a fire on Cleveland’s Cuyahoga River and the public backlash over the use of insecticide DDT. It protects species like the gray wolf, grizzly bear, and spotted owl, by designating them as endangered and barring the destruction of their habitat and hunting. The law protects more than 1,600 plant and animal species.

While the law is opposed by many in the logging, mining, farming and oil-drilling industries, environmentalists say they consider it sacrosanct and say changes planned by the Trump administration will likely bring lawsuits.

“The Endangered Species Act is under attack because it is so effective. It’s the strongest environmental law the United States has probably ever passed, “said Brett Hartl, director of government affairs for the Center for Biological Diversity, an environmental group. “They have tried for a long time to weaken the law.”

The proposal changes the definition of the “foreseeable future,” addressing the law’s requirement that in a listing decision, the U.S. Fish and Wildlife Service or the National Marine Fisheries Service must determine whether a species is “in danger of extinction, or likely to become so within the foreseeable future.” Under the proposal the definition of foreseeable future extends “only so far as we can reasonably determine that the conditions posing the potential danger of extinction are probable,” the Interior Department said.

The proposal also rescinds what’s known as the “blanket” Section 4(d) Rule, which would effectively require tailored — potentially narrower — protections for species listed as threatened rather than extending to those species the same broad protections applied to the more serious category of endangered species.