Don’t Let the Business Cycle Run You Over 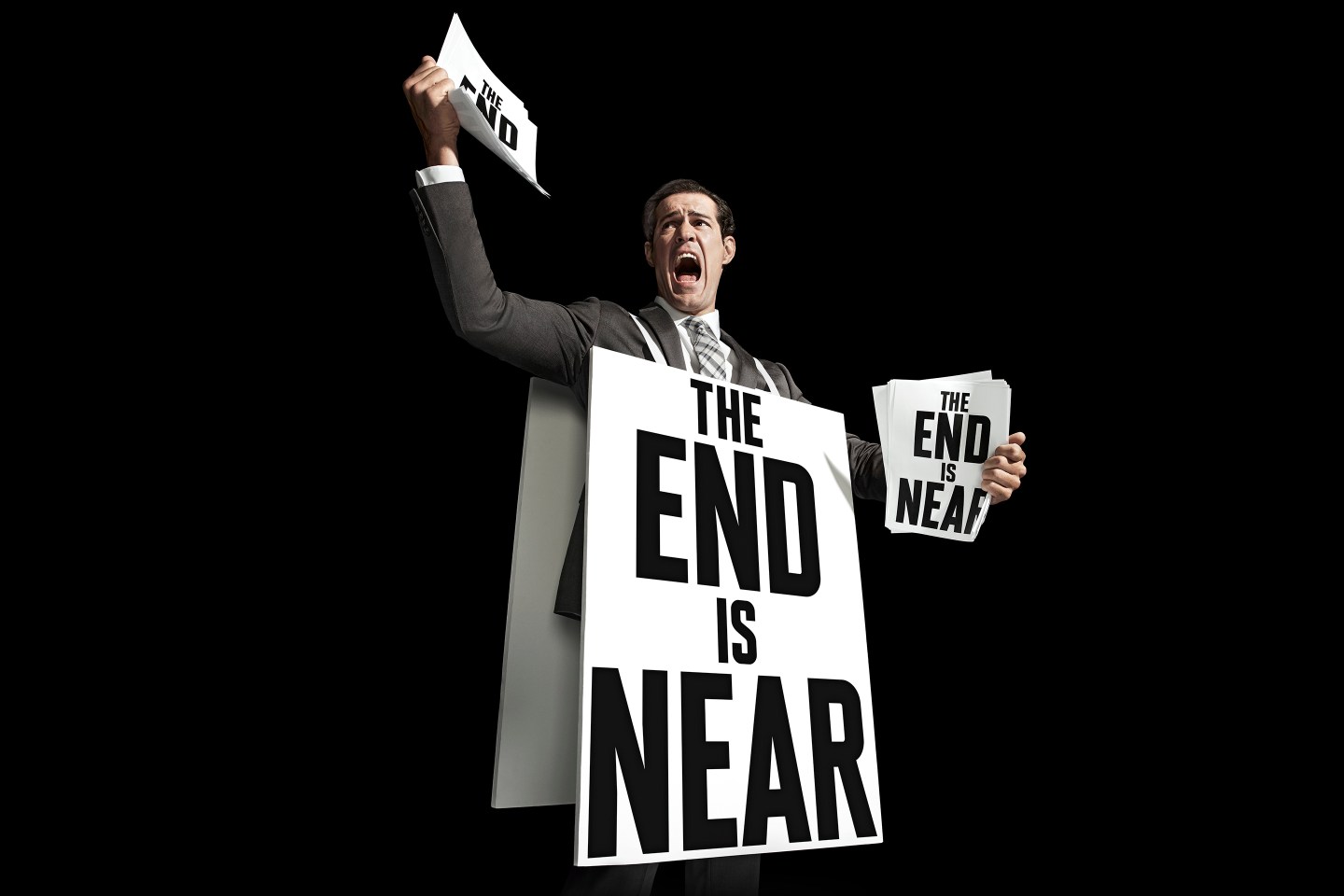 MAYBE YOU READ HIS SURGICAL ANALYSIS of GE in our June issue, aptly titled “What the Hell Happened?” Or perhaps you’re familiar with his probing and cogent feature stories on Intuit, P&G, Wells Fargo, or Kraft Heinz in recent months. But if you’ve read any of these stories (and hopefully, you’ve read them all), you already know that nobody in the business press today dissects companies quite as deftly as Geoff Colvin does.

In this issue, though, we asked Geoff, a Fortune senior editor-at-large, to dig into something much bigger than any one company. We asked him to dissect the U.S. economy: to scrutinize its balance sheet, examine its business model and current management, and do the kind of thoughtful, 360-degree risk analysis that Geoff does so well.

The result is our cover story, and a sobering message for anyone who thinks that our aged economic expansion can last forever: It won’t. (See “The End is Near For the Economic Boom”.) The business cycle is just that, a cycle, and even after an extraordinary 110 months of nonstop growth—the second-longest expansion in 164 years of measuring—a change in tide is inevitable. And it’s probably coming sooner than most think.

What will precipitate this one, Geoff argues, is a combination of fundamentals and fomenters—factors that have been straining the economy for some time, along with more recent developments that compound the effects of the former. Debt is high up on both lists: Our borrow-and-spend Congress has found a dangerous kinship with today’s multitude of overleveraged companies; corporate America’s net debt-to-earnings ratio is at the highest level in 15 years, as Geoff reports.

The Trump administration’s outright hostility to immigration, likewise, further constrains the growth in America’s demographically challenged labor force. And the specter of an escalating trade war, petulant fights with long-standing allies, and rising interest rates and oil prices are combining to slow trade and investment even more.

As for when all this will lead to a recession—or, for that matter, affect the stock market—that’s anybody’s guess. As Geoff points out, we could easily end up with a “melt-up” in the market before we get a meltdown. But, as you’ll see in our cover story, the signs are abundant that we’re headed that way.

This issue of Fortune—which includes our annual Global 500 ranking—also brings a related reminder to the business community: U.S. companies face more competition today than ever. A decade ago, America was home to nearly a third (153) of the world’s 500 largest companies by revenue, which together account for a stunning $30 trillion in revenue or 38% of global GDP. Our share is now a quarter (126). Over the same 10 years, meanwhile, China boosted its own representation on this venerable list from 29 companies to 111.

None of the above, of course, should make anyone think that America has lost its innate entrepreneurial energy or competitiveness. For proof, just spend a few minutes going through one of Fortune’s favorite economic indicators—our 40 Under 40 list. From triple threat writer-actor-director Jordan Peele to Sunrun CEO Lynn Jurich, who has outmaneuvered Elon Musk in the fight to dominate the U.S. solar market, America is brimming with creative and ambitious disrupters.

You can be sure that advantage won’t go away—no matter when the business cycle turns.

A version of this article appears in the August 1, 2018 issue of Fortune with the headline “The Business Cycle Is Turning.”