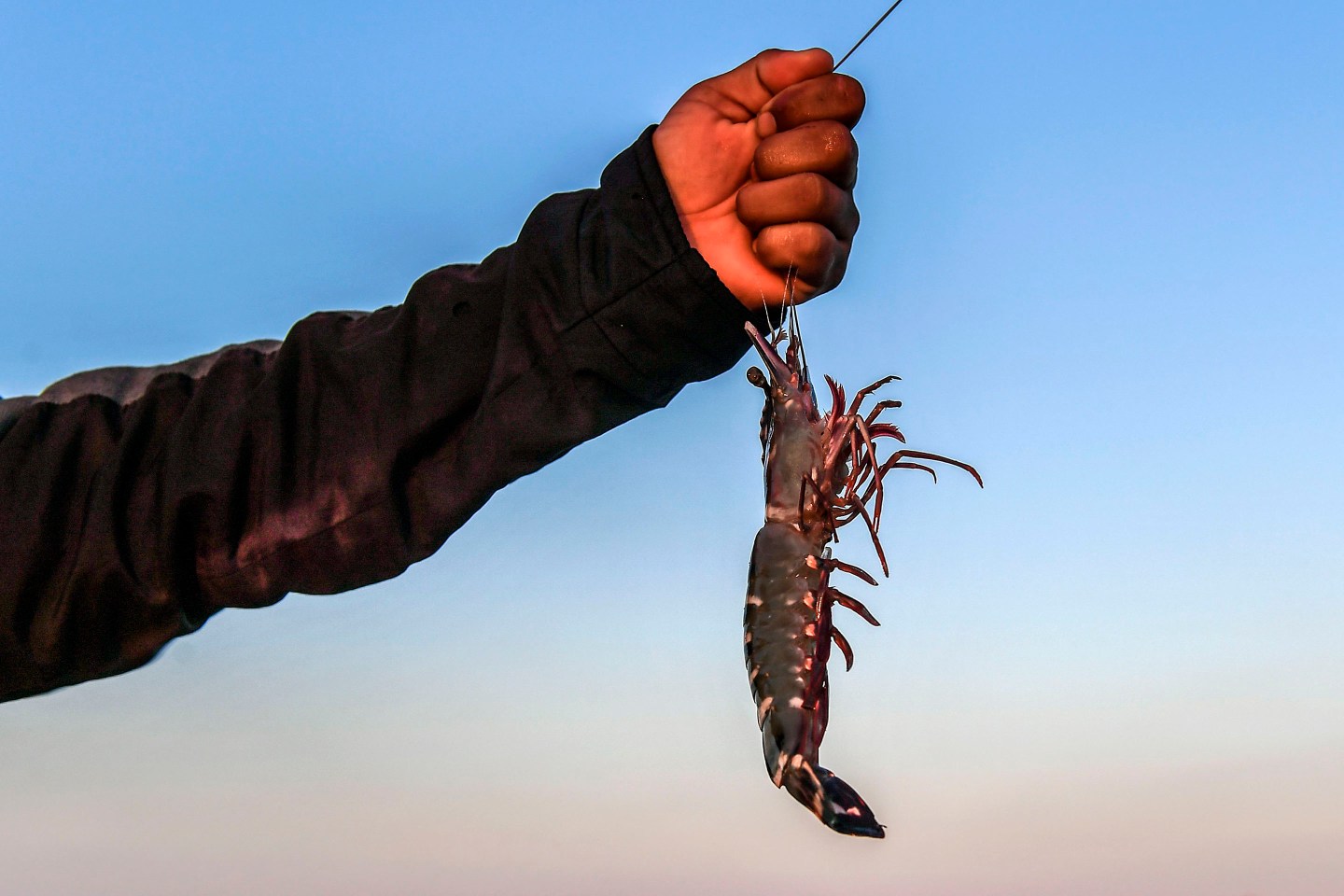 The Texas shrimp industry is facing a shortage of workers due to a federal cap on H-2B immigrant worker visas, and it could cost the industry millions of dollars.

Congress failed this year to renew a cap exemption for returning, foreign workers, which created the shortage in Texas. Andrea Hance, the executive director of the Texas Shrimp Association, said that an estimated 70% of the Brownsville-Port Isabel shrimp fleet will start the season short of workers, the Brownsville Herald reported.

Texas’s seafood industry relies heavily on foreign, seasonal labor, and will be short at least 750 workers this year, Hance said. Because of the shortage, the industry will lose $1 million each day, Hance told the Associated Press.

The H-2B visa program dates back to 1990 as a way to help non-farm businesses find seasonal workers. There is a cap of 66,000 visas per fiscal year for the whole country. Vox reported that in 2014, most of the workers were hired by businesses in Texas.

“There’s been such an increase in demand,” Hance told the Brownsville Herald. Applications for H-2B visas exceeded 200,000 this year. And for that reason, Hance says the cap isn’t going to cut it.