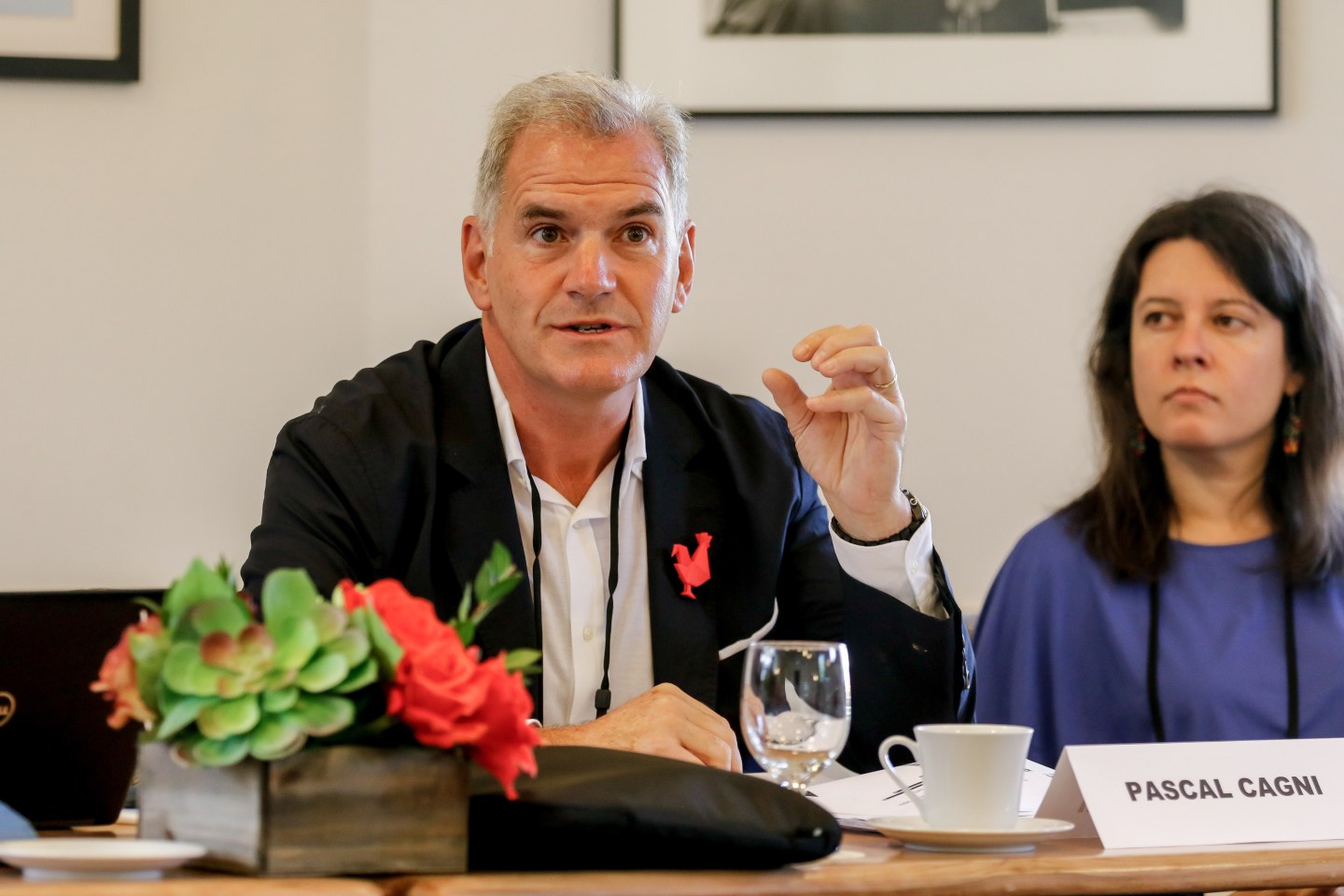 Silicon Valley and China are widely recognized as the natural habit of the tech unicorn. In Europe, the species is rare, but that may be changing, according to a panel of leading investors, entrepreneurs and venture experts at Fortune’s Brainstorm Tech.

Tech experts including MessageBird CEO Robert Vis, Adyen’s North America president Kamran Zaki, Business France chairman Pascal Cagni, and IDA Ireland head of technology Donal Travers acknowledged that Europe has long suffered from the perception that its markets are fragmented and over-regulated—as well as governed by officials who treat entrepreneurs with disdain. But the group concurred that Europe is gradually eliminating long-standing impediments to entrepreneurs. In recent years, many said, the benefits of launching in Europe have begun to outweigh the drawbacks.

Kamran Zaki, North American president for Amsterdam-based payments processor Adyen, credited the firm’s European roots for its success. “Payments is a global business,” he said. “For us, starting from Europe was a positive because we had to be global from Day One.”

Entrepreneurs have long complained that venture funding is harder to come by in Europe than in Silicon Valley or China. But several panelists disputed that stereotype. Vis argued capital is readily available for European ventures able to demonstrate financial success. “I don’t think capital is an issue,” he said. “I think early stage investment is an issue…. In the US ideas get funded. In Europe, traction gets funded.”

A recent CB Insights ranking found that, out of 260 global unicorns, only 23 were based in Europe. A 2017 report based on joint research by Deloitte and China Venture found that of 252 non-listed startups with a valuation of over $1 billion, 106 firms were based in the U.S. and 98 based in China.

Europe’s standout startup is Spotify. The Swedish venture’s April IPO, valued the company at nearly $30 billion, making it Europe’s most highly valued tech company. Adyen, too, is among Europe’s startup success stories. The company, founded in 2006, processed $122 billion in payments last year. Adyen floated shares on the Amsterdam exchange in June in a deal that valued the company at about $8 billion.

Panelists agreed that fragmentation and culture still pose daunting challenges for European startups. “Just try to operate an e-commerce startup up in Europe and deal with the VAT and you’ll shoot yourself,” said Maelle Gavet, chief operating officer at Compass, who added that, “in many places in Europe, ‘entrepreneur’ is still a dirty word.”

Panelists also expressed concern that Brexit would create new obstacles for startups in the United Kingdom, which has long been a magnet for entrepreneurs from outside Europe. “London has been a pretty good place for people to congregate,” he said Hiro Tamura, partner at London-based venture capital firm Atomico. “The talent piece is what I worry about a lot.”