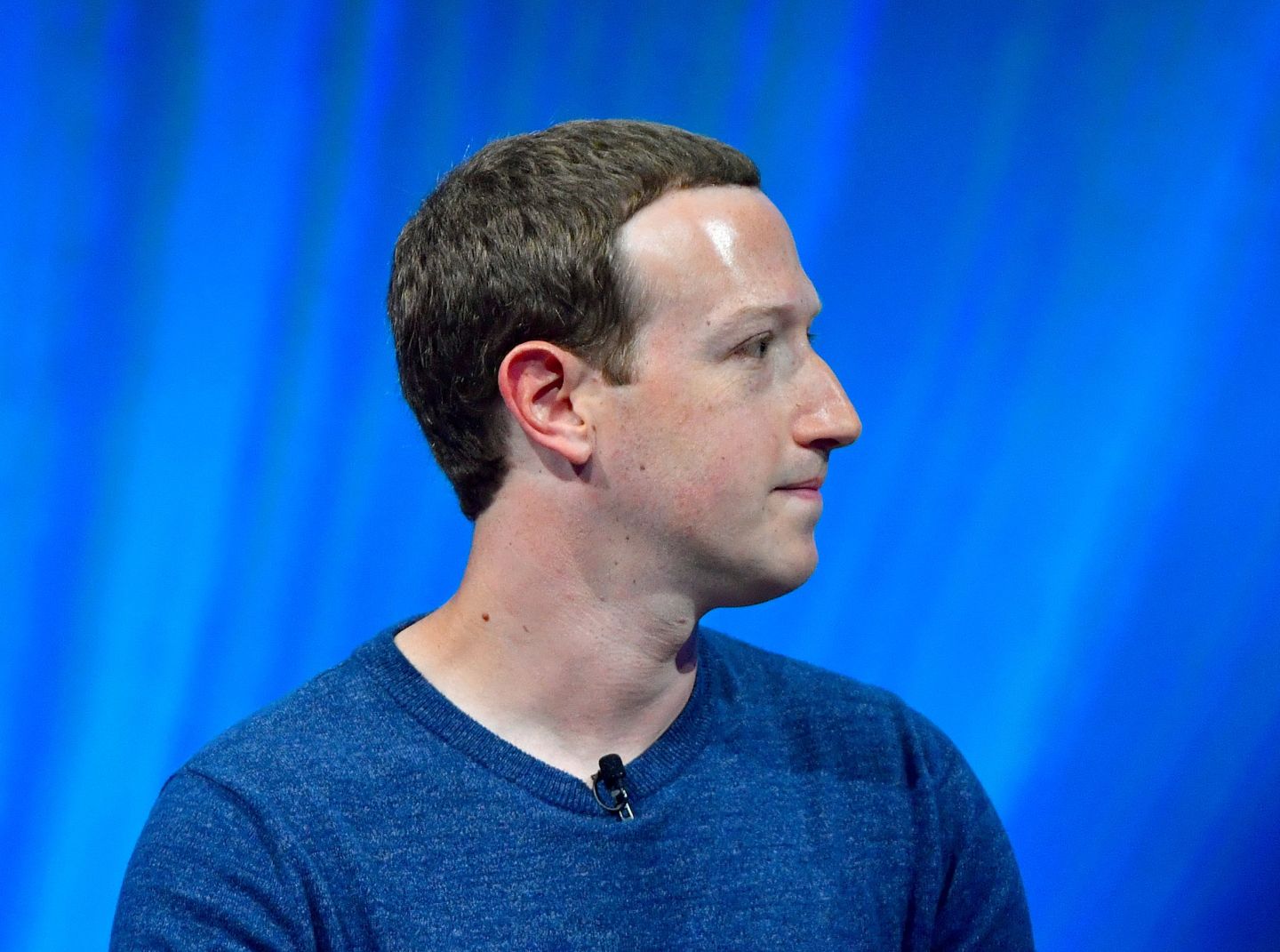 Mark Zuckerberg has clarified his controversial comments on why Facebook won’t ban Holocaust deniers. Sort of.

To recap, in an interview that published Wednesday morning, the Facebook CEO sat down with Recode‘s Kara Swisher, who at one point asked why the social network won’t take down accounts like Infowars that publish patently false conspiracy theories.

In his answer, Zuckerberg, who is Jewish, said he found Holocaust deniers “deeply offensive.” Then he said, “but at the end of the day, I don’t believe that our platform should take that down because I think there are things that different people get wrong—I don’t think that they’re intentionally getting it wrong. It’s hard to impugn intent and to understand the intent.”

What happened next was predictable to everyone but Zuckerberg: The Internet blew up.

So apparently Mark Zuckerberg is under the impression there's some good faith debate going on over whether the Holocaust happened? https://t.co/Qdn4E7n2jl pic.twitter.com/ClLngQqesS

The second-wildest thing about the Zuckerberg interview is that he wasn't even asked about Holocaust denial, he just said he'd keep it on Facebook on his own https://t.co/4mI8k4pssE pic.twitter.com/pPUc4Tn23v

Zuckerberg then sent Recode a follow-up email that began, “I personally find Holocaust denial deeply offensive, and I absolutely didn’t intend to defend the intent of people who deny that.”

Zuckerberg then reiterated a distinction he tried to draw in the interview: Posts that advocate violence will be taken down, but those that peddle misinformation will stay but “would lose the vast majority of its distribution in News Feed,” he said in the email.

Whether you agree that trusting Holocaust deniers to just be misguided or misinformed is wise, it’s clear that the now-clarified but still-controversial quote is just the latest move by Facebook that has drawn criticism.

Yesterday, Channel 4 revealed that a Facebook moderator training manual said “a cartoon comment which describes drowning a girl if her first boyfriend is a negro [was] content which is permitted.” Meanwhile, mainstream publications criticized the company for being overly accommodative to far-right publications. In May, Zuckerberg met with conservatives who felt the social network wasn’t friendly enough to them.

This story has been edited since publication, updating the headline.