Facebook Named Best Company to Work For in the U.S. by Indeed 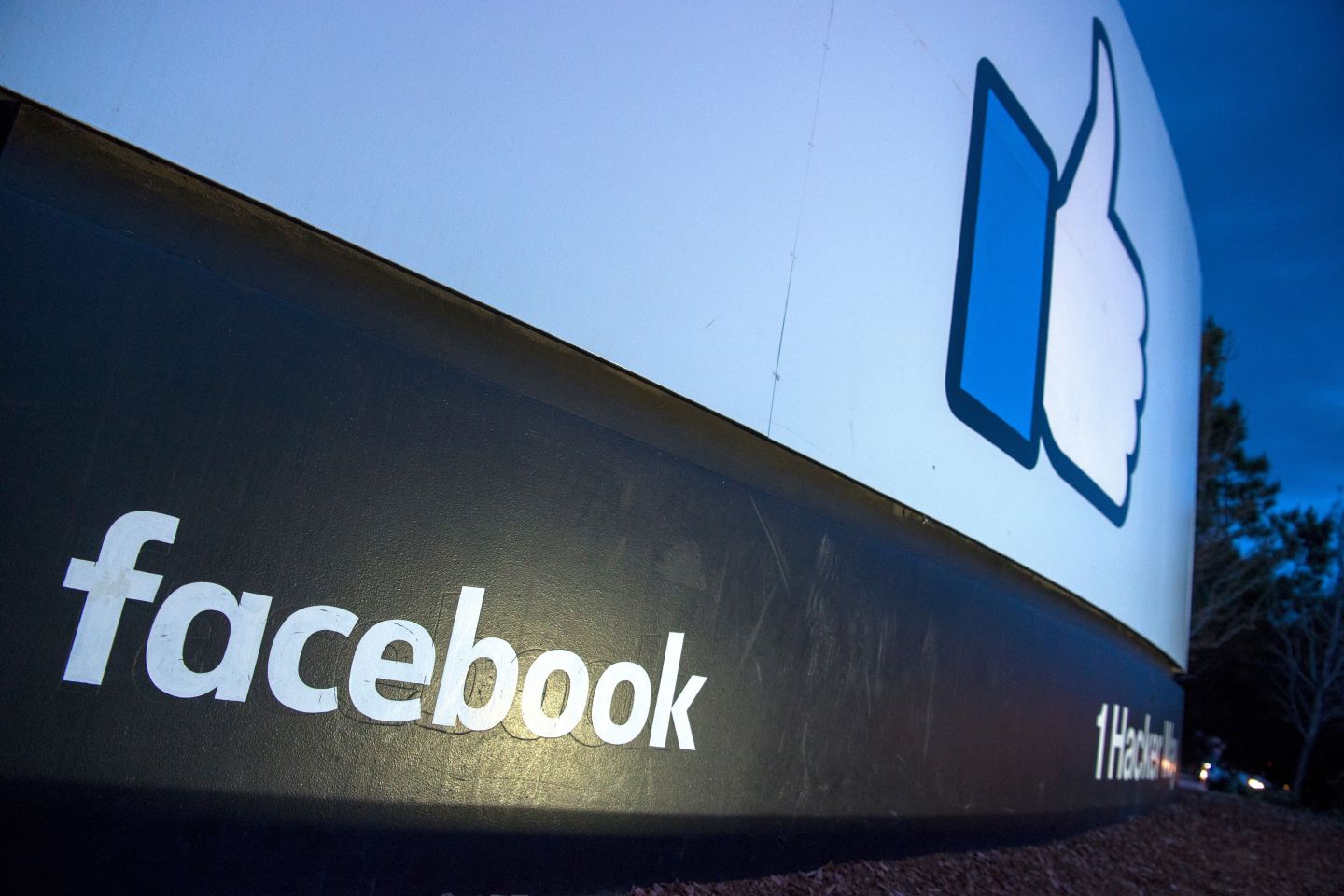 A lit sign is seen at the entrance to Facebook's corporate headquarters location in Menlo Park, California on March 21, 2018. Facebook chief Mark Zuckerberg vowed on March 21 to "step up" to fix problems at the social media giant, as it fights a snowballing scandal over the hijacking of personal data from millions of its users. / AFP PHOTO / JOSH EDELSON (Photo credit should read JOSH EDELSON/AFP/Getty Images)
Josh Edelson—AFP/Getty Images

Facebook Inc.—despite suffering through what could be charitably described as a turbulent year—was ranked as best place to work in 2018, according to Indeed.

The career website compiled its annual list of the 50 top-rated workplaces, based on 72 million employer ratings and reviews of Fortune 500 companies. The social media platform was fourth on last year’s list.

“Clearly, Facebook’s employees over the last two years believe that there’s been transparency internally, from the top down,” said Paul Wolfe, senior vice president at Indeed. “The company is also focused on perks and benefits, which brings it to the top of the list.”

Although Facebook is reportedly revered by employees for a sense of internal corporate transparency, the company has spent the last year warding off criticism from politicians and the media for a lack of transparency surrounding algorithmic news rankings, content policies and data breaches. The issue has brought Facebook congressional hearings and and an FBI probe.

“While it might appear that the challenges the company has recently faced might deter people, the employees we attract are the type of people that tend to be excited and engaged in those big, complicated problems and would like to solve them,” Anthony Harrison, a Facebook spokesperson, said in an interview.

“Companies that have a progressive culture, focus on the employee experience and make sure their employees are engaged tend to make the top 10,” Wolfe said.

Although unemployment rates have fluctuated around the lowest percent in 18 years, more than half of employed Americans are looking to leave their current jobs, according to a Gallup survey released this month.

Menlo Park, California-based Facebook, however, doesn’t appear concerned about losing workers. The social media giant has conducted internal surveys and found that most intend to stay at the company, Harrison said.