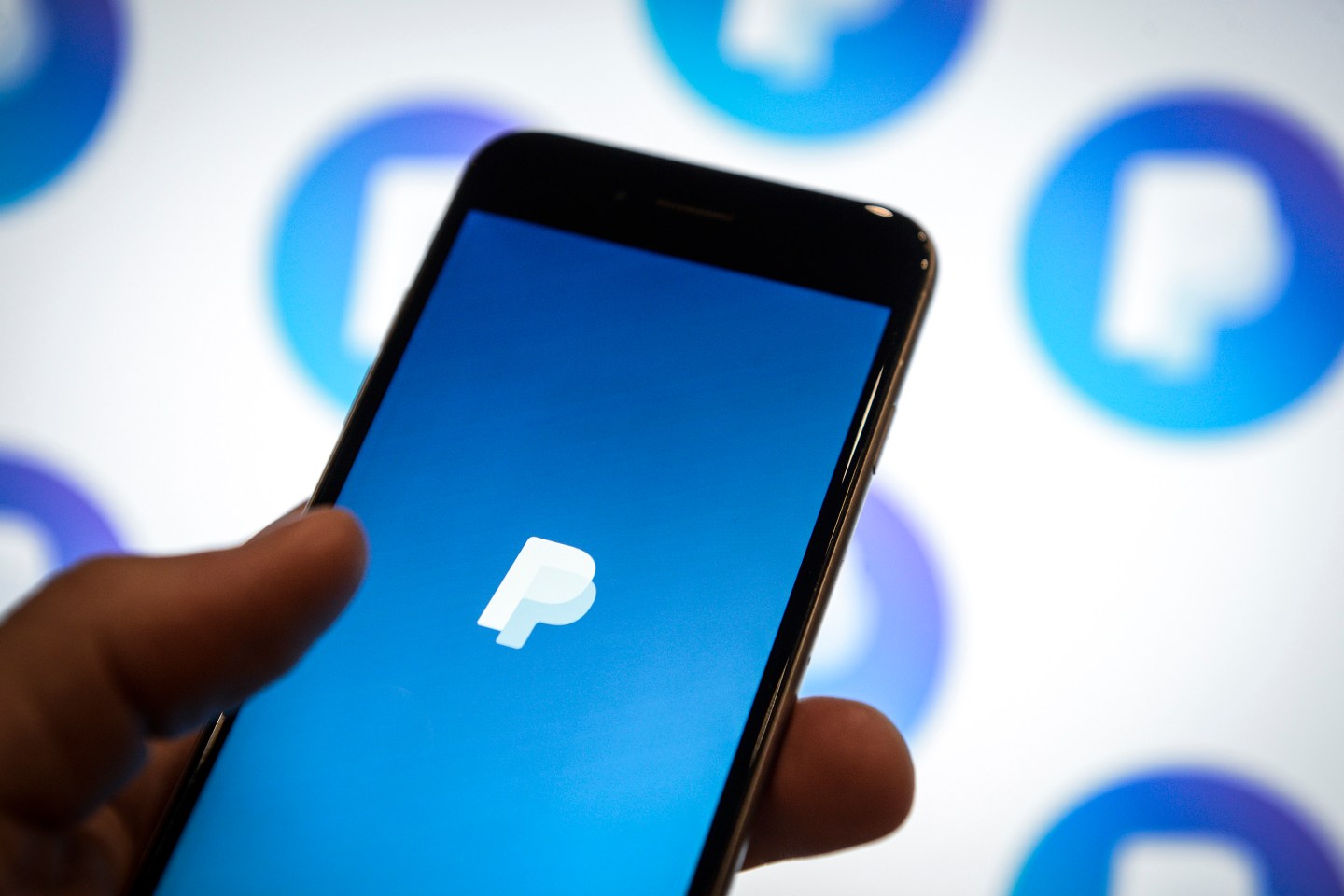 Lindsay Durdle died on May 31, succumbing to cancer. But earlier this month, she received a letter from PayPal, saying her death was a breach of its rules—and the service was considering legal action against her.

Durdle reportedly owed PayPal £3,240 ($4,299) when she died. Three weeks after her passing, her husband Howard notified the company, forwarding a copy of her death certificate and other requested paperwork, according to the BBC. A short while later, a letter addressed to Lindsay arrived at the house, with the header “Important: You should read this notice carefully.”

“You are in breach of condition 15.4(c) of your agreement with PayPal Credit as we have received notice that you are deceased… this breach is not capable of remedy,” it went on to read.

Howard Durdle, understandably, didn’t take kindly to that and blasted the company on social media, where the letters quickly went viral.

Excuse the language but this is beyond the fucking pale. @AskPayPal @PayPalUK – who were informed of Lindsay’s death 3 weeks ago – have sent HER a letter claiming breach of contract due to her being deceased. What the hell? 🤬 pic.twitter.com/4zelBLGszc

At least one person replied to his posts, saying they too had received similar letters when loved ones died.

PayPal, in a statement to Fortune, said: “We apologize profusely for the understandable distress this letter has caused. As soon as we became aware of this mistake, we contacted Mr. Durdle directly to offer our support, cleared the outstanding debt and closed down his wife’s account as he requested. We have also urgently reviewed the company’s internal processes to ensure this does not happen again.”

It’s a PR black eye that comes as PayPal looks to add traditional bank features to its feature set and deals with ongoing strong competition from services like Square and Amazon, which have also explored bank-like offerings.