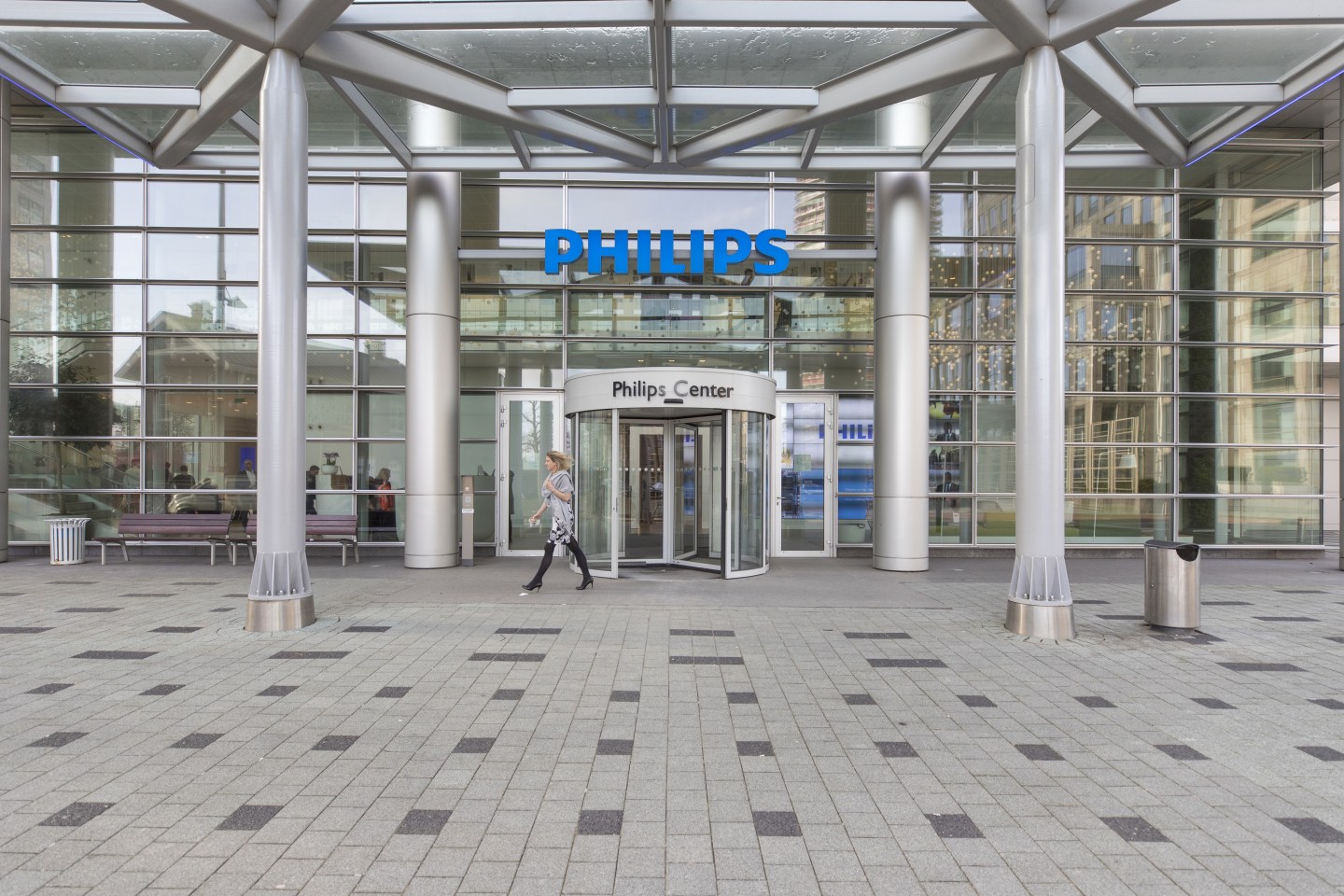 Dutch health-technology company Royal Philips NV may move manufacturing out of the U.K. in the event of a hard Brexit, as its chief executive officer warned that such an outcome would be a “serious threat” to the viability of its operations in the country.

“I am deeply concerned about the competitiveness of our operations in the U.K., especially our manufacturing operations,” Frans van Houten said in emailed comments to Bloomberg.

His company became the latest in a lengthening list of big businesses, including Jaguar Land Rover, Airbus and BMW to warn about the potentially serious consequences of a messy divorce. Van Houten said that additional costs for exports from its babycare products factory in the U.K., under any scenario that does not maintain the single customs union, would amount to the high single-digits as a percentage of sales. The plant is in Glemsford, Suffolk.

“This is a serious threat to the competitiveness of this factory and we need to do worst-case scenario planning,” Van Houten said. Philips currently employs 1,500 people in the U.K.

The CEO’s comments were in response to an article in Het Financieele Dagblad published on Saturday, which said Philips may close U.K. factories and move production elsewhere if the U.K. doesn’t achieve a good divorce deal with the European Union. A Philips spokesman confirmed that is one of the scenarios the company is looking at in case of a so-called “hard” Brexit.

Philips is already struggling with the volatility of the British pound following the U.K.’s decision to leave the European Union, the CEO said. The company is “absolutely committed to our current and prospective customers in the country,” he added.

U.K. Prime Minister Theresa May on Friday imposed her vision of a soft Brexit on her divided Cabinet, pleasing businesses with a plan to keep close trade ties to the EU. Michel Barnier, the EU’s chief negotiator, welcomed the outcome of that meeting, while stressing that he needs to assess the proposals to see if they are workable and realistic.