Tiger Woods and Phil Mickelson Will Face Off in a $10 Million, One-on-One Match 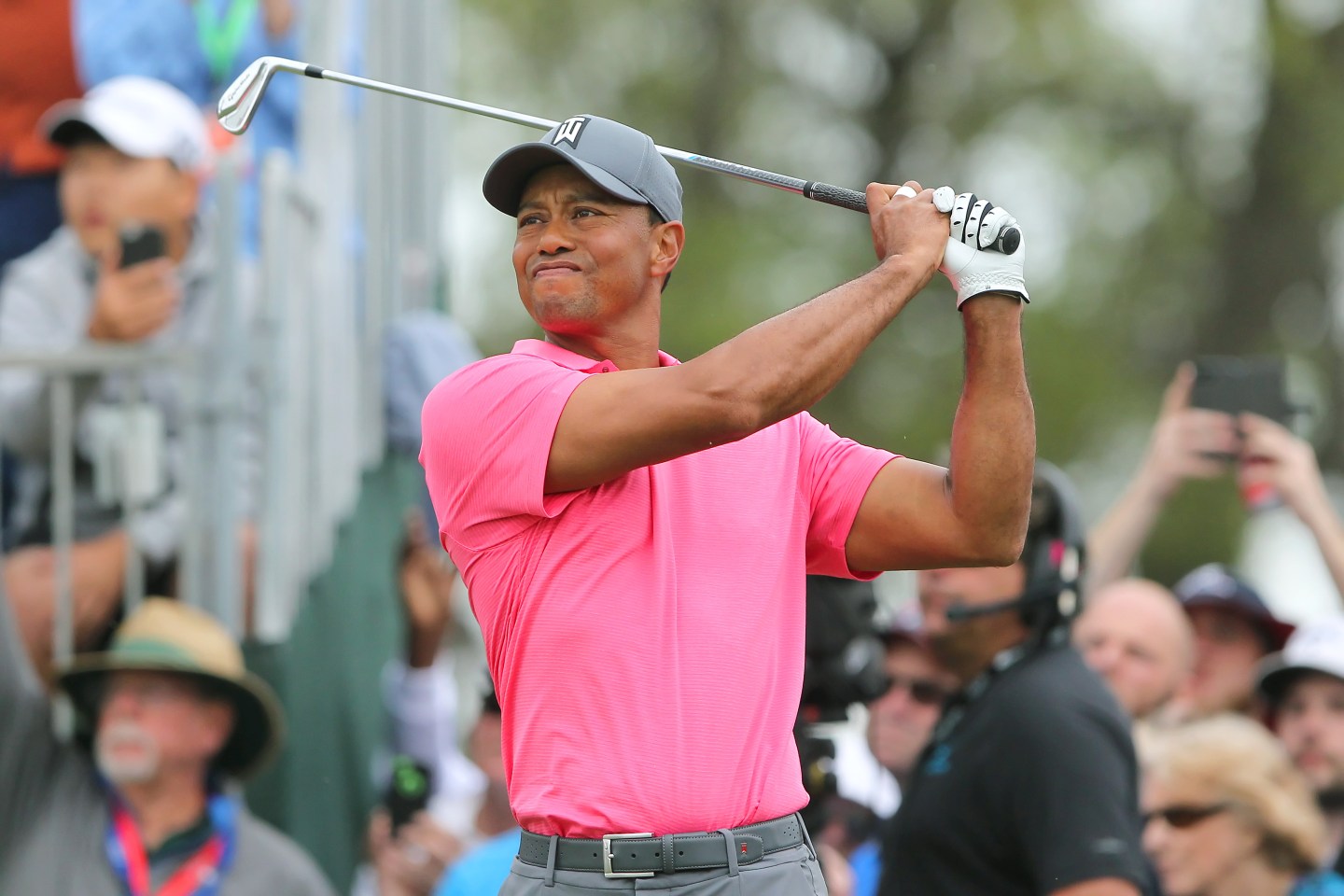 Tiger Woods and Phil Mickelson, the two biggest names in golf, are reportedly planning a one-on-one match that will see the winner walk away with $10 million.

Golf Magazine reports the two, once enemies and now friends, nearly played the ‘giggle golf’ game on July 3, but negotiations for the match (and its accompanying prime-time special), couldn’t be completed in that time.

There’s no date yet for the dream match, but Golf reports it’s likely to take place at the Shadow Creek course in Las Vegas and will be televised in a prime-time special. Given both players’ long history of trash talk and the fact that they might be wearing microphones as they play, this could be a bit different than a normal televised golf match.

Mickelson is currently ranked number 20 in the world among golfers. Woods is 67. Both have struggled a bit in the past few years, but remain big draws for fans. They both already have tens of millions of dollars in their bank accounts, as well as several endorsement deals, but even with those bases, Mickelson concedes this is a pot that can still make a difference in their lives.

“It’s a ridiculous amount of money,” Mickelson said. “No matter how much money you have, this amount will take both of us out of our comfort zone.”