Panama Monkeys Have Begun Using Rocks as Tools, Beginning Their Own Stone Age 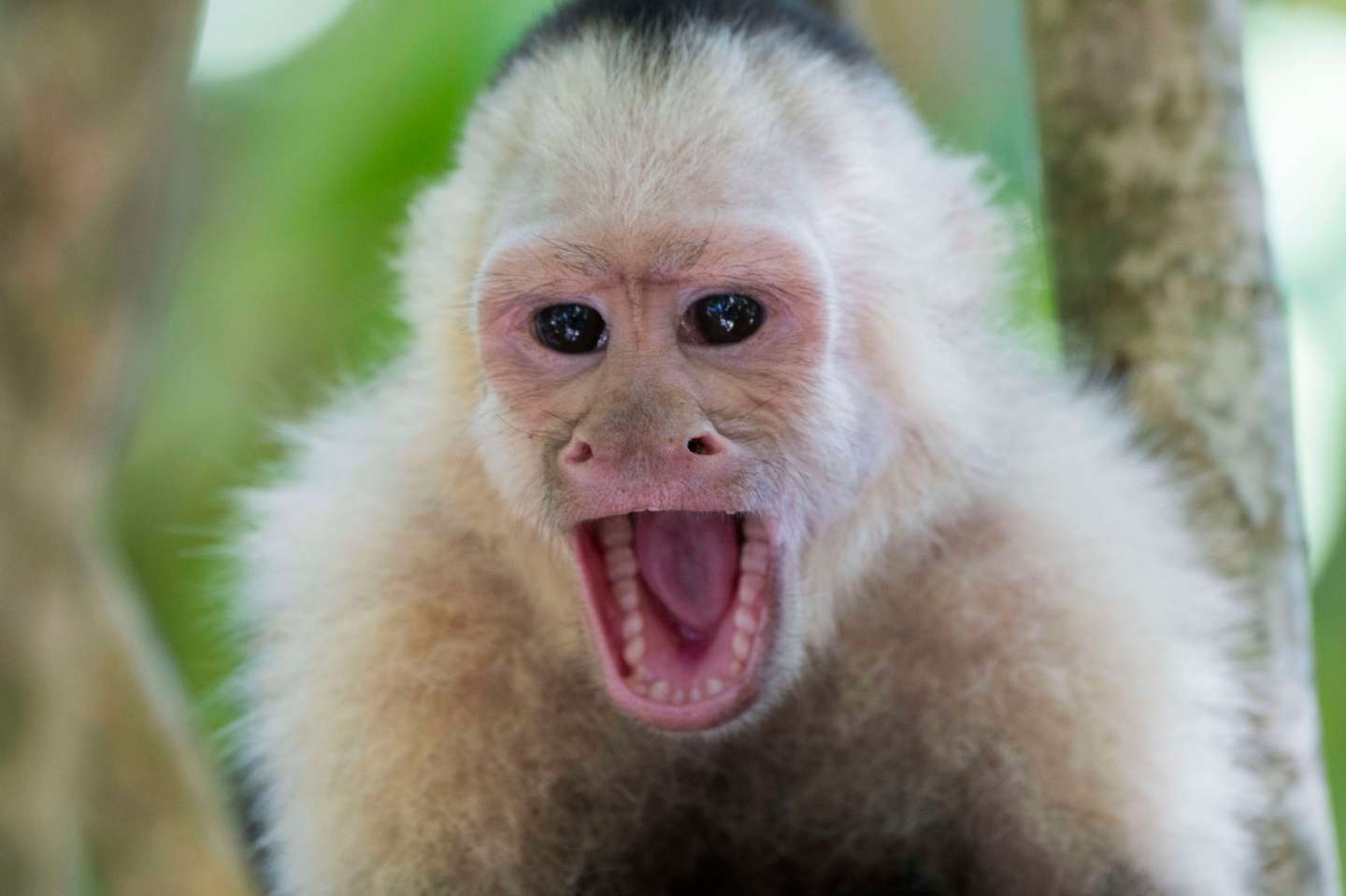 A few million years ago, our human ancestors began picking up rocks and using them as tools, marking the beginning of the Stone Age.

Now a group of monkeys in Panama may have entered a Stone Age of their own, after being observed using rocks smash open nuts, shellfish, and other objects, according to a report in New Scientist.

Researchers aren’t sure how long the Panamanian monkeys have been using stone tools, but they are somewhat unique in that they have been isolated on the island of Jicarón for about 6 million years. The skill appears to be learned, and was mostly evident in a handful of males.

Primates in the wild have been known to use other objects such as sticks, but the use of stone tools is rare for them, although why they don’t remain something of a mystery. Biologist believed until a few decades ago that humans were the only species that made extensive use of tools such as rocks.