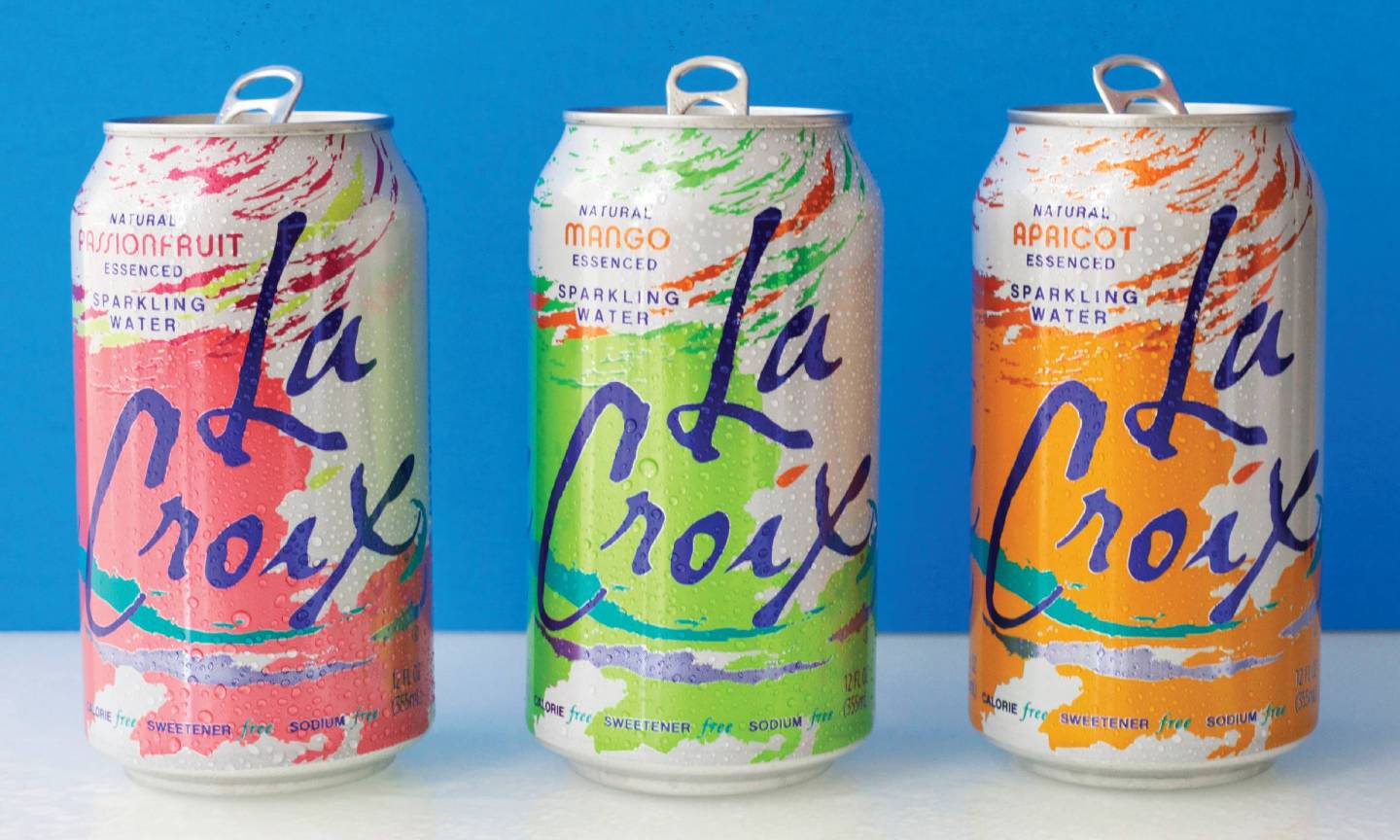 Nick Caporella, the chief executive officer of National Beverage Corp., has been accused of improper touching by two former company employees, according to reporting by the Wall Street Journal.

Two former pilots for Broad River Aviation Inc., the company that operates the jet used for National Beverage’s executive travel, have filed suit in Florida against the 82-year-old billionaire who has helmed the beverage brand juggernaut since 1985. National Beverage is best known for its LaCroix sparkling water brand, which has is popular with millennials and has challenged big soda brands in recent years.

Even though he’s the company’s chief executive, Caporella, an accomplished pilot, also flies the corporate jet. Both of the former employees who filed suit were hired as Caporella’s co-pilots and alleged the unwanted touching took place in the cockpit.

One suit, filed in 2016, alleged more than 30 instances of improper touching, described by one plaintiff as “repeated unjustified, unwarranted and uninvited grabbing, rubbing and groping.” As part of a settlement reached in early 2018, those allegations have since been withdrawn.

But a second lawsuit filed in 2017 by a different plaintiff is proceeding, with depositions scheduled for this month.

Caporella’s attorney called the allegations false and labeled them “scurrilous.” Caporella and his attorney also noted in court filings that “any contact would be the equivalent of an innocuous pat on the back or handshake after a completed flight.”

LaCroix is also facing scrutiny from regulators at the Securities and Exchange Commission for statements Caporella made about the company’s sales metrics.