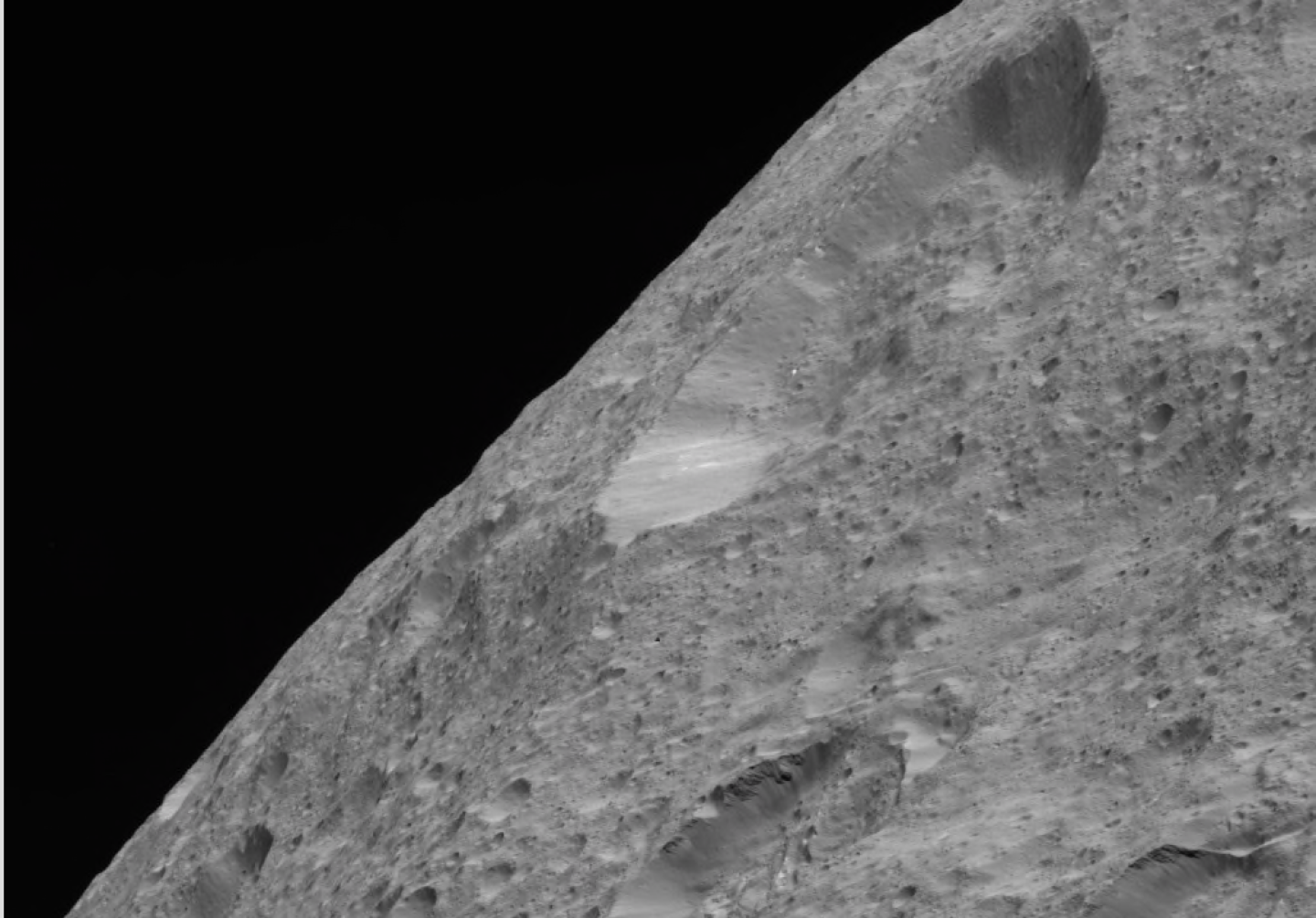 NASA’s Dawn spacecraft is wowing space buffs with its most detailed images yet of Ceres, a dwarf planet and one of the largest bodies in the asteroid belt located between Mars and Jupiter.

NASA launched Dawn in 2007 with the aim of helping scientists better understand the development of the solar system. It was the first space probe to study two of the larger bodies in the asteroid belt, Vesta and Ceres.

Dawn began orbiting Ceres in March 2015, spiraling closer and closer toward the dwarf planet over time. Dawn’s latest orbit brought the probe as close as 22 miles above Ceres’ surface, about 1/10 the distance of its previous go around.

The latest round of pictures, which Dawn took in late May and early June, offer the clearest images yet of an object of interest to NASA: a huge impact crater known as Occator, which appears to have large and bright deposits of sodium carbonate, a material commonly found in evaporite deposits on Earth.

My new, lower orbit around #Ceres allows for some extreme close-ups of the dwarf planet. 📸 Check out the latest look at features in Occator Crater, site of the famous bright deposits: https://t.co/bhJO8i5khZ pic.twitter.com/fPNp6PnRrE

NASA said that Dawn is approaching the end of its nearly 11-year mission. “ Last week Dawn fired its ion engine, possibly for the final time,” NASA said on a blog devoted to the space probe.

Dawn will descend even closer to the salty deposits on the edge of the Occator Crater to capture more images, before landing on Ceres and going dark for good.