Scientists Say They’ve Made Progress on an Artificial Ovary to Help Cancer Patients. There’s a Catch 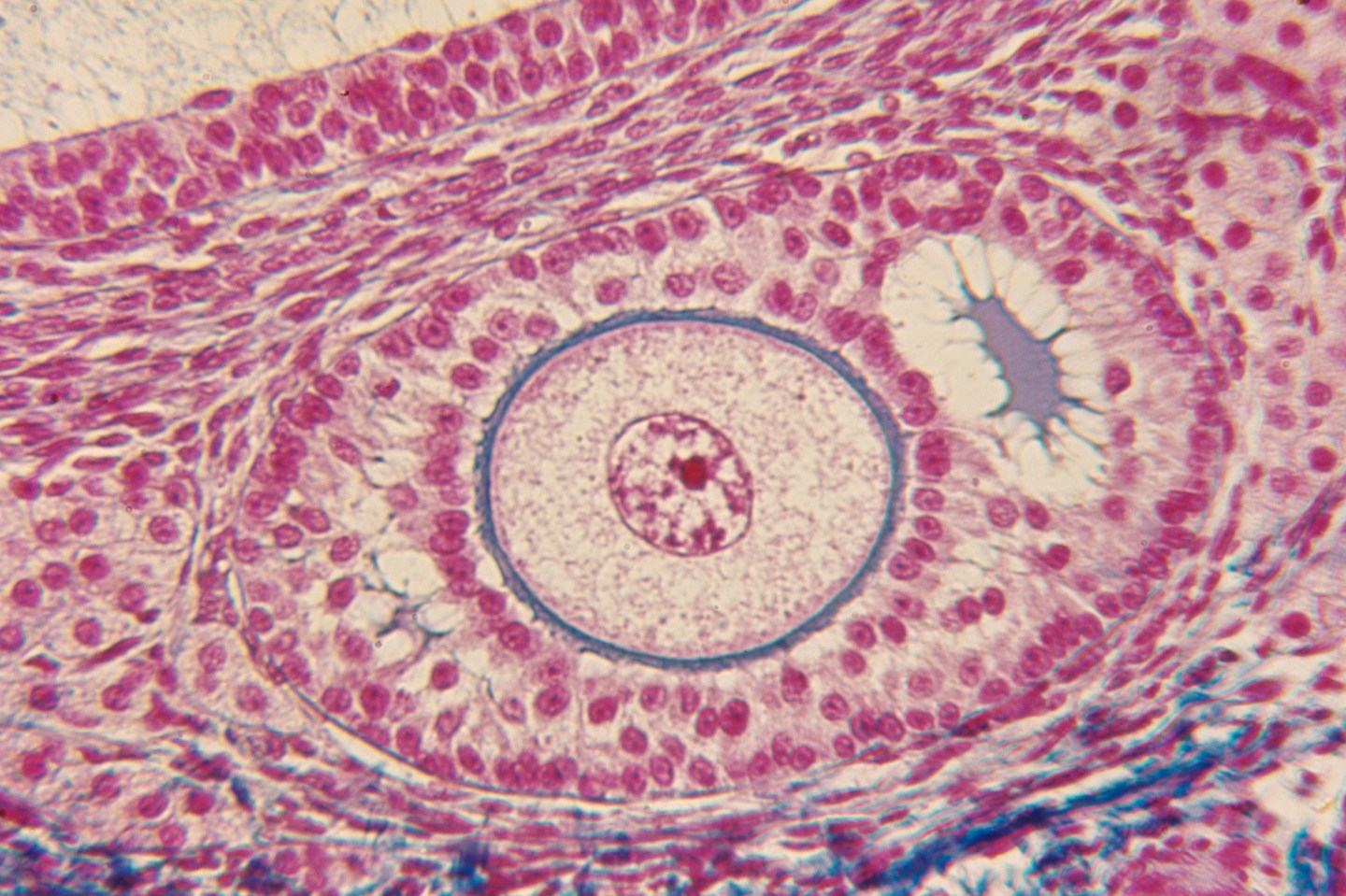 Danish scientists have developed a new technology that could, theoretically, one day be used as a fertility method for cancer patients whose treatment has made it far more difficult to conceive. But there’s a critical caveat to keep in mind about the development: The treatment has only been tested in mice.

That’s a critical distinction to make when evaluating the promise and perils of new drugs and medical techniques (and a nuance that can get lost in the hype of headlines). In this case, the scientists from the Rigshospitalet fertility center in Copenhagen were able to create an artificial ovary that could be used to grow immature egg cells into a form that could then later be transplanted back into the woman. The procedure would ostensibly be used by women undergoing toxic cancer treatments such as chemotherapy, which has the potential to cause infertility. By removing DNA from ovarian tissue cells, the method could also cut the risk of cancer re-occurring through an ovarian implant, since these cells don’t contain the aberrant biological coding that would cause malignant growths.

But, as even the study’s lead scientist, Dr. Susanne Pors, states, this amounts to a “proof of concept,” if an “exciting” one. Extensive human testing will be required to prove the bio-engineered ovaries’ viability in non-mice.

In fact, pharmaceutical and other medical testing in mice often isn’t predictive of similar successes in humans. That’s for a number of reasons (including the obvious reality that mice are very different mammals with different biologies from human beings); for instance, mice used as test subjects may all come from the same gene pool, potentially skewing results.

Still, such an advance in fertility treatments could be a critical tool for cancer patients—if the proof of concept actually holds up.