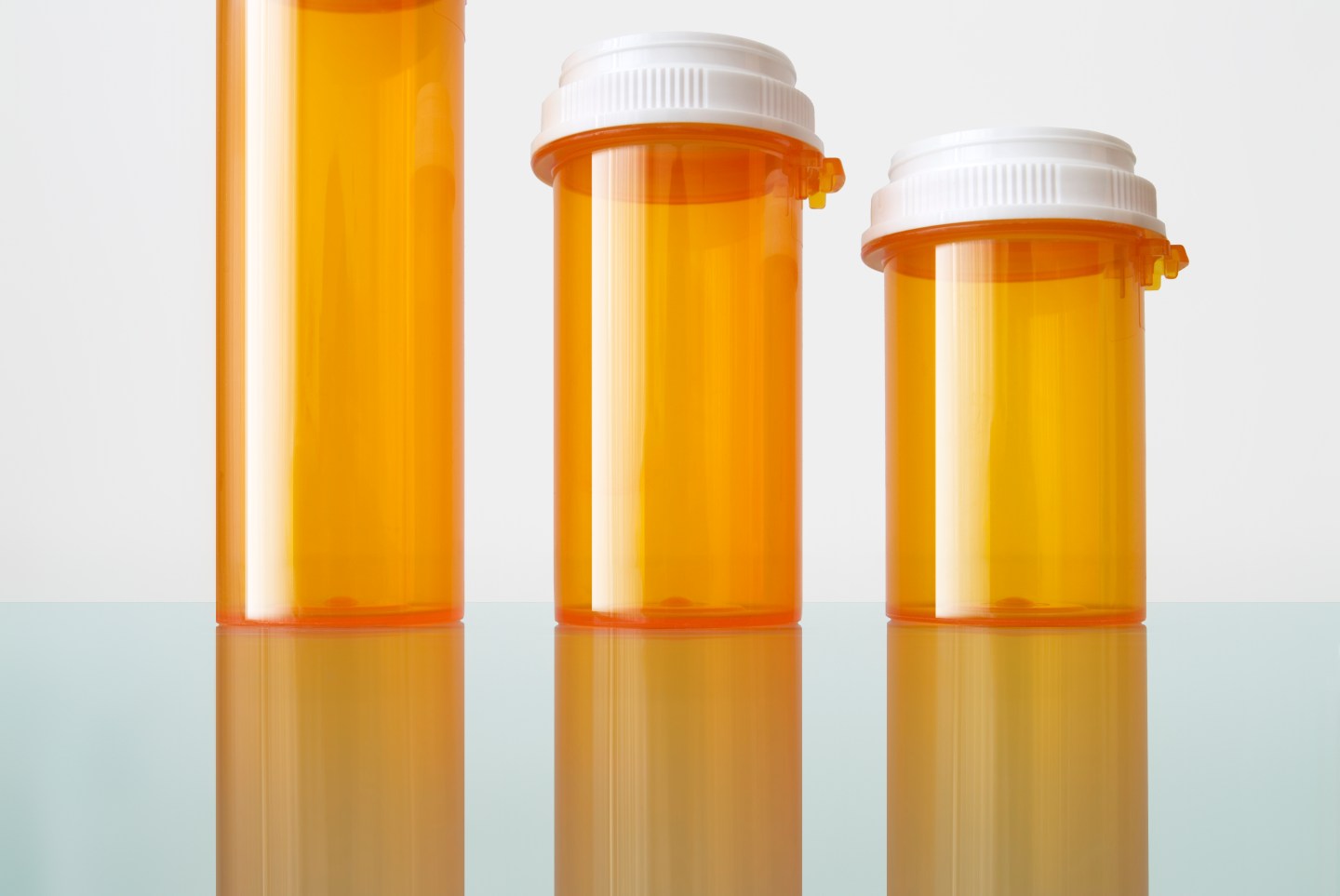 Hims, a startup selling erectile-dysfunction, hair-loss and skin-care medication to men over the internet, raised $50 million to expand into more prescription-drug categories.

Institutional Venture Partners led the round, which also included Forerunner Ventures, Redpoint Ventures and Josh Kushner’s Thrive Capital. The $50 million brings Hims’ total funding to $97 million. A spokeswoman declined to comment on valuation, but Wired reported in March that the company was worth $200 million.

Hims, known for pastel-colored, millennial-focused ads featuring tongue-in-cheek depictions of slumping eggplants, was spawned from a potent soup of circumstances: The loosening of telemedicine laws in most U.S. states and the expiration of Pfizer Inc.’s patent on the drug Viagra, also known by its generic name, Sildenafil. The San Francisco-based company works with a network of doctors who prescribe medication through an app or the company’s website.

Hims isn’t the only company applying the direct-to-consumer playbook to prescription drugs for men. Roman, which focuses on ED, raised $3.1 million last year and hair-loss drug seller Keeps launched in January. But Hims has a broader scope than those competitors because it wants to keep adding more drugs to build a full-service prescription medicine brand for men of all ages and backgrounds, said Chief Executive Officer Andrew Dudum.

“It’s just fundamentally different from an ED startup,” he said. “My guess is there will be a lot of those businesses because it’s a simple business model.”