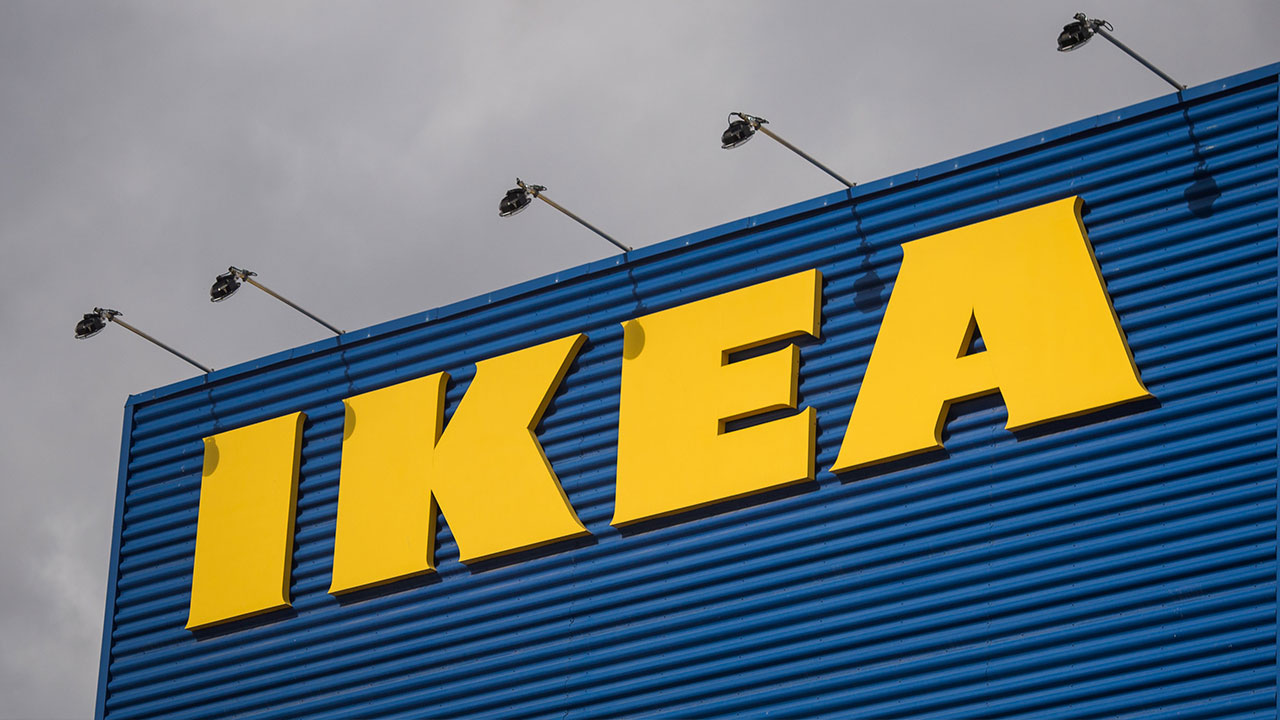 Police are investigating an accident at a Fishers, Ind., IKEA where a child fired a gun found in a couch cushion.

The gun fell out of another IKEA customer’s pants without his knowledge when he sat down on the same couch earlier in the day, CNN reports.

The child, whose age was not released, fired a single shot and no one was hurt.

IKEA said in a statement that it takes the situation very seriously, according to the Associated Press, and already has a strict no weapons policy and holds regular safety walks and audits of its stores.

A license is required to carry a handgun in the state of Indiana. It is currently unclear if the gun owner had a permit to carry his weapon into the IKEA.