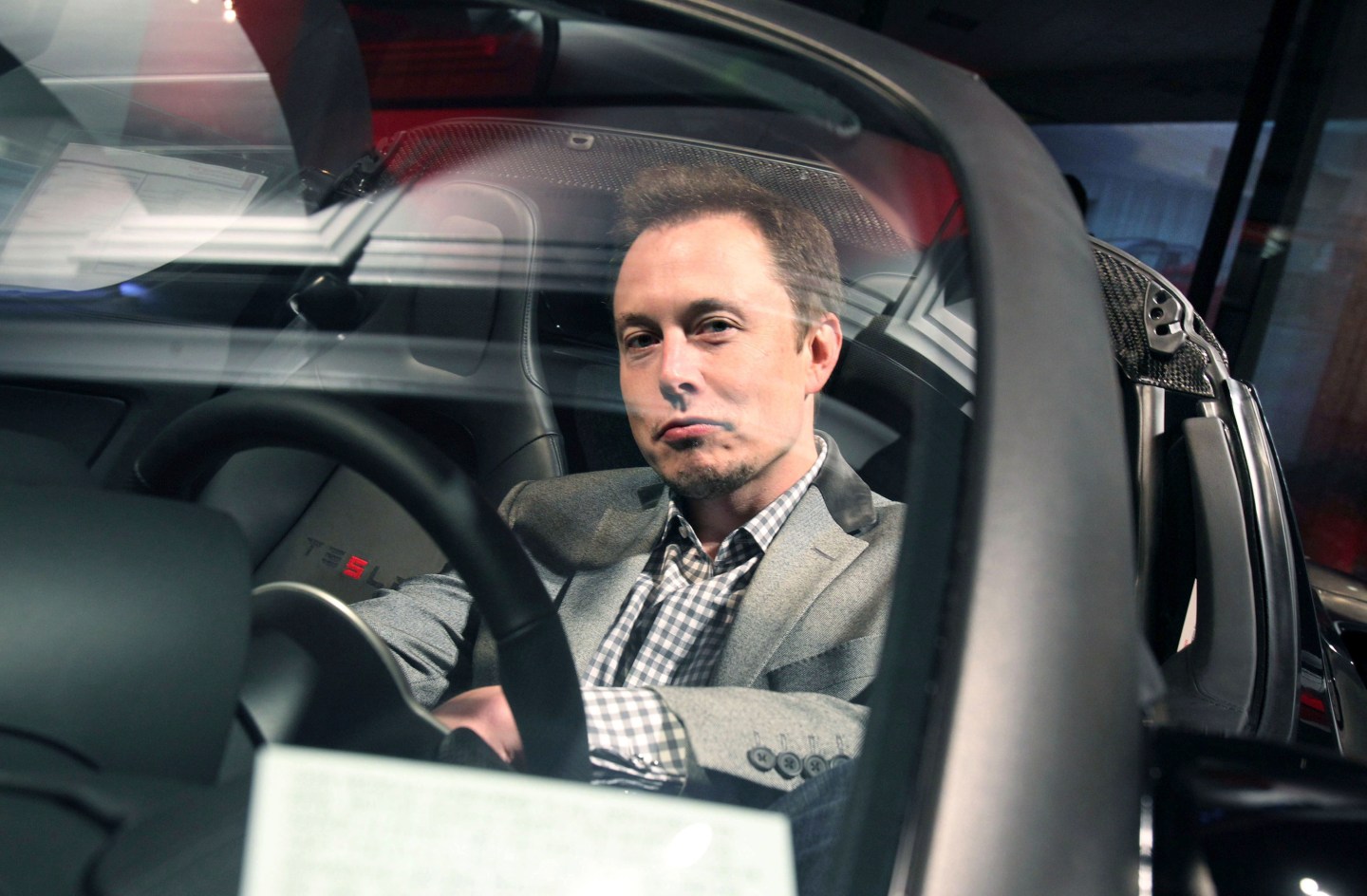 Tesla filed a lawsuit against former employee Martin Tripp, alleging that he stole gigabytes worth of data and made false reports to the media.

“Tesla has only begun to understand the full scope of Tripp’s illegal activity, but he has thus far admitted to writing software that hacked Tesla’s manufacturing operating system (“MOS”) and to transferring several gigabytes of Tesla data to outside entities,” the lawsuit, first reported by CNBC, claims. “This includes dozens of confidential photographs and a video of Tesla’s manufacturing systems.”

According to the lawsuit, filed on Wednesday in a U.S. District Court in Nevada, Tripp was hired as a process technician at Tesla’s Nevada Gigafactory in October of 2017. Prior to starting at Tesla, he signed an agreement not to share confidential or proprietary information. The lawsuit alleges that after he was reassigned to a different position for reportedly being “disruptive and combative,” Tripp retaliated against the company.

Investigators with Tesla recently interviewed Tripp about alleged misconduct. After presenting him with evidence, “Tripp admitted to writing software that hacked Tesla’s MOS and to transferring several gigabytes of confidential and proprietary Tesla data to entities outside the company,” the lawsuit claims.

It also alleges that Tripp authored hacking software that was placed on the computer systems of three other employees to continuously export data from these computers to third parties.

In addition to the claims of hacking and stealing data, the lawsuit alleges that Tripp also made false statements to the media about batteries, “scrap” materials, and Gigafactory delays.