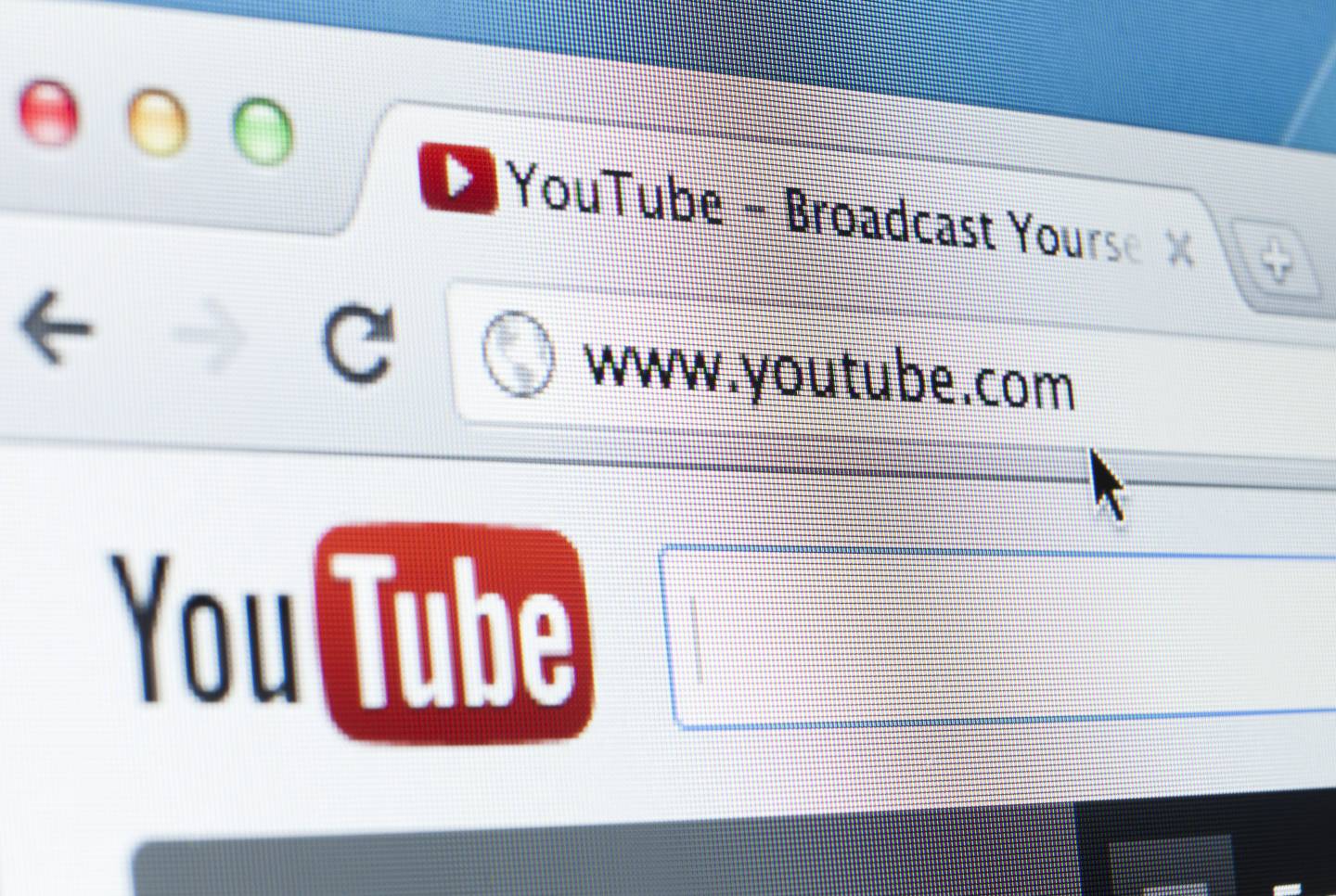 New European Union copyright rules, passed Wednesday by the European Parliament’s legal affairs committee, will require platforms such as YouTube to actively prevent copyrighted material from appearing without a license from rights holders. The new rules, if they become law, will also give greater power to the rights holders to seek compensation for use of their material. Parliament hopes these changes will bring European copyright laws “in line with the digital age.”

The last laws to address copyright in the information society date back 17 years. Parliament's legal committee adopted today its position on bringing EU-wide copyright rules in line with the digital age.

The music industry has been at odds with YouTube for years over the fact that viewing music videos results in ad income for the platform, but little payment for the artists and labels. They’ve lobbied for legislation that will close this “value gap”: the difference between the worth of the music videos and what YouTube pays their creators. If these rules become law, YouTube could end up owing billions in fees for unlicensed material viewed on their platform.

Under current law, social networks and other media platforms were not responsible for checking the content users upload to their site until illegal content is flagged, meaning copyrighted material could be shared without owners’ permission until someone notices. This will not be the case if the rules become law after final discussions with the European Commission and EU member states. The rest of the European Parliament is expected to vote on the rules in July.

Tech giants and internet activists argue the copyright laws will limit freedom on the internet. Memes, for example, are a large part of internet culture, but are often based on copyrighted material. Authors and artists, on the other hand, are lobbying for a positive outcome on the final vote, claiming web companies like Google and Facebook gain profit through ads run around their copyrighted material.

“This proposal is a once-in-a-generation opportunity to create a new balance in the online world,” said Helen Smith, the executive chair of the European music association Impala, which represents a collection of music labels. “It is about copyright and making sure creators and their partners get a fair share of the value they create.”

Google’s YouTube already has technology in place that scans posts for copyrighted materials, then provides the content owners the option to either have the video removed, or include ads and share revenue. This system has led to $2.3 billion in payments to copyright holders in recent years, said Marco Pancini, director of EU public policy at Google, Tuesday.

“If we do the right things, we put in place our content ID systems and things like that, I don’t think you need to regulate,” said Richard Allan, vice president for policy solutions at Facebook, according to Bloomberg.

This legislation, which has been in the works since 2016, will require web companies to stop the protected content from appearing in the first place (if the content’s owners demand so), creating the need for licenses and a new slew of legal issues. Amendments to the rules include the length of publisher’s right to content; parliament passed a rights period of five years, down from the original duration of 20 years.