As Blockchain Grows, Companies Look to Avert a Patent War 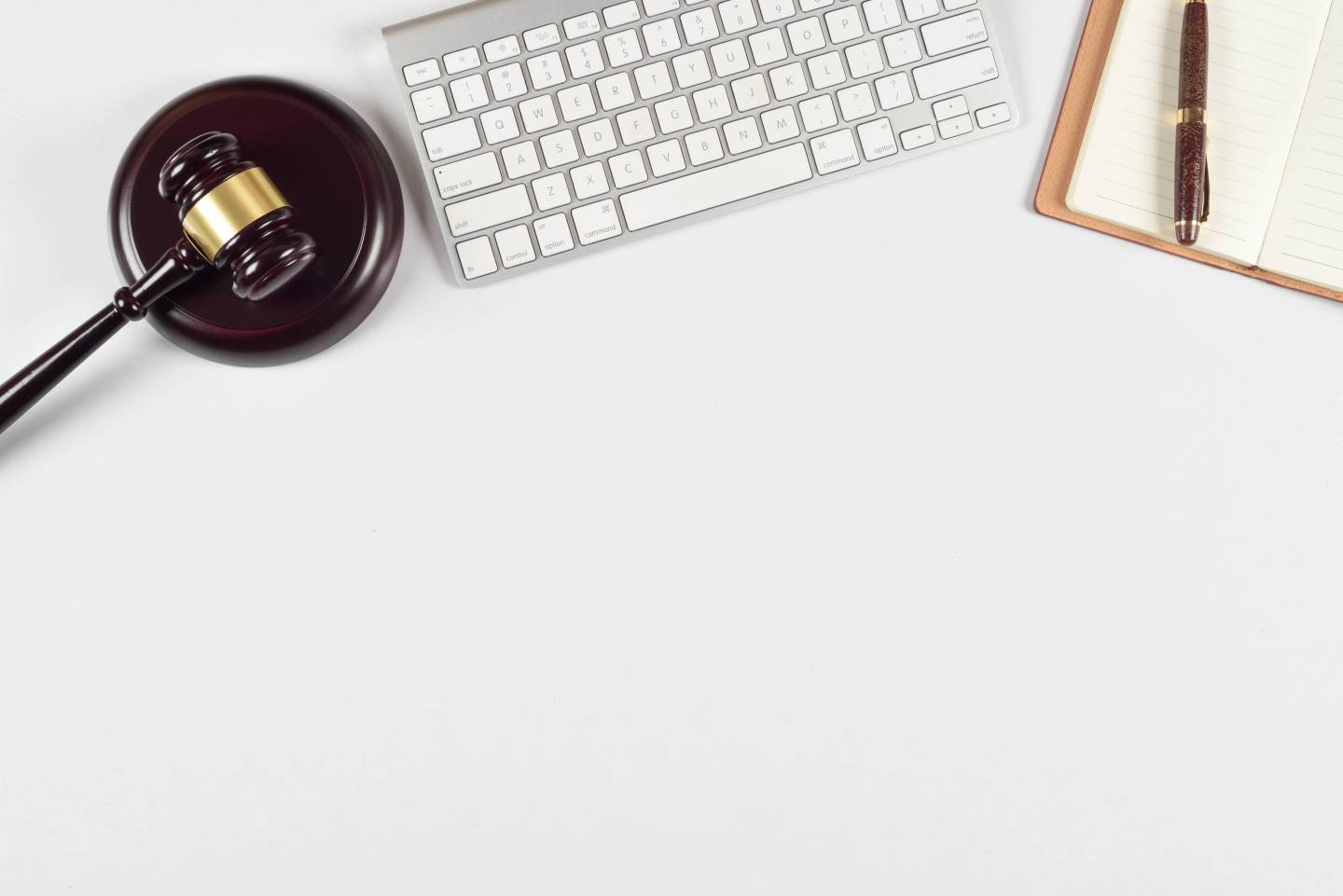 The arrival of the smartphone triggered epic intellectual property battles across the world, as companies spent billions of dollars to assert monopolies over the new technology. The most high profile of those battles—Apple versus Samsung—began 10 years ago and is still rumbling in courtrooms today.

More recently, firms are obtaining patents for another seminal new technology known as blockchain, which relies on distributed ledgers to create tamper-proof records, and is being used in everything from shipping to finance to food safety.

But mindful of the bitter smartphone sagas, some major companies are already exploring ways to ensure blockchain doesn’t become mired in a similar legal minefield.

Marc Kaufman is an attorney who co-chairs the Blockchain Intellectual Property Council at the U.S. Chamber of Digital Commerce, a group that comprises a cross-section of banks, big tech companies, and startups. While many members own or seek to own blockchain patents, Kaufman says they are also keen to ensure patents don’t inhibit innovation in blockchain.

Kaufman’s research found there are currently about 350-blockchain related patents worldwide, and that the number of applications for more are growing steadily. The overall number of patents and applications for 2018 is expected to be around 1,245, which is up from 313 two years ago.

His findings also show financial firms are among the top blockchain patent owners, but that tech companies and Wal-Mart also have a big presence. Here’s a list (the number of current patents a company holds is shown in blue):

As you can see, one of the top players is a company called ETIC (also known as Enchain), which is a holding company for Australian inventor Craig Wright. He is a controversial figure in the blockchain world, in part because of his widely-disputed claims to be Satoshi Nakamoto, the anonymous inventor of Bitcoin. But Wright’s motives for obtaining patents have also drawn scrutiny.

“His tactics and activities have all the marks of being a patent assertion entity or what’s pejoratively known as a troll. I’m not aware of his companies having any products,” said Kaufman.

This raises the possibility that Wright’s company or others on the list could use their patents in a litigation campaign: They could demand large payouts to use blockchain or seek injunctions to shut down other company’s work. (Wright did not immediately reply to a Fortune request for comment about his intentions.)

For now, though, fears of a smartphone-style IP war in the blockchain world may be pre-mature. According to John Mulcahy, a patent attorney with the law firm Finnegan, companies are still assessing blockchain’s commercial impact and have yet to file any patent lawsuits. But he predicts this could change as blockchain grows and companies amass more patents.

Tools to Prevent a Patent War?

Ken Seddon is the CEO of LOT Networks, an organization that offers its members mutual immunity from nuisance patent lawsuits. LOT began as a Google initiative but now counts dozens of companies, including Ford and Netflix, from a diverse range of industries.

Seddon says LOT’s immunity model—in which members place conditions on their patents so they can’t be used by a troll against another member—is well-suited for blockchain.

“Blockchain is facing enough headwinds as it is and needs to do everything it can to make it an easier technology to adopt,” said Seddon.

Seddon says he has proposed the model to banks and other companies in the blockchain space, and they appear to be receptive.

“Banks are taking a defensive posture when it comes to blockchain. They’re filing for patents to protect innovation and have leverage in negotiations,” he said.

Seddon also says a patent war is unlikely because the U.S. Patent Office is issuing fewer flimsy patents. What’s more, he says certain existing blockchain patents—including some of those belonging to Wright—would likely be cancelled if someone challenged their validity.

A final factor that may help avert a smartphone-style patent war is the degree to which blockchain technology is being built around open source software. This way increase the degree of collaboration between companies.

“With respect to the foundational elements of specific blockchain technologies that are based on open source software components (e.g., Hyperledger), a cross-licensing patent consortium covering those elements is worthy of some consideration,” said Manny Schecter, IBM’s chief patent counsel. “IBM is a founding member of Open Invention Network (OIN), which is a shared defensive patent pool with the mission to protect Linux. A similar construct to protect the foundational open source components of certain blockchain technologies may make sense.”

An earlier version of this story incorrectly referred to the U.S. Chamber of Digital Commerce as the Chamber of Commerce.