Salmonella Outbreaks: How to Tell If Your Honey Smacks Cereal, Honeydew Melon or Other Pre-Cut Fruit Have Been Recalled 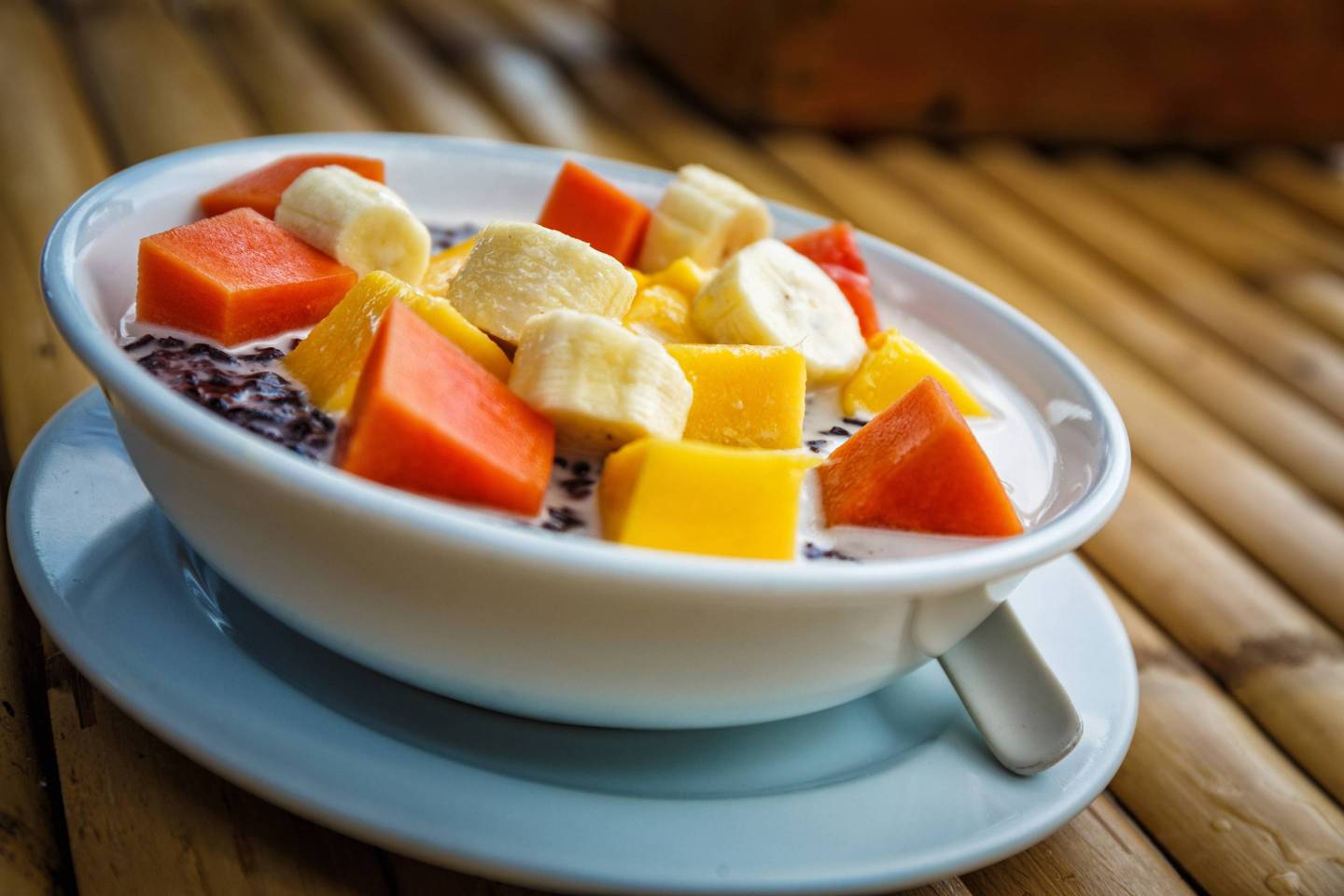 Breakfast is the most important meal of the day, a marketing slogan alleges, but eaters of food should check the newsfeed before they pour a bowl of cereal or cut up that delicious honeydew. Outbreaks of salmonella have been preliminarily tied to Kellogg’s Honey Smacks cereal and pre-cut melons and a fruit medley.

OUTBREAK: An outbreak of 73 Salmonella infections from 31 states has been linked to Kellogg’s Honey Smacks cereal. Do not eat recalled cereal. Throw it away or return it to the place of purchase. https://t.co/G5WyEiWp5A pic.twitter.com/YjqMTJbQYx

It’s unusual for packaged dry foods to pass along salmonella. More common is fresh foods, which is the case for the multi-state infections the CDC and Food and Drug Administration (FDA) have tracked to pre-cut fruit at an Indianapolis plant run by Caito Foods. The fruit in question includes “cut watermelon, honeydew melon, cantaloupe, and fresh-cut fruit medley products containing any of these melons,” according to the FDA. So far, 60 people in five Midwestern states have been ill, and 31 of whom were known to have been hospitalized.

Caito Foods has recalled fruit salad mixes shipped to 22 states and across a host of groceries and under different names, including Costco, Jay C, Kroger, Payless, Owen’s, Sprouts, Trader Joe’s, Walgreens, Walmart, and Whole Foods. The full route of contamination isn’t yet known. The FDA has a complete list of products and even a lengthy list of every known retail location that carried them.

Salmonella, a bacteria, can lead to salmonellosis, which causes 1.2 million illnesses, 23,000 hospitalizations, and 450 deaths each year in the United States, the large majority of which come from food, according to the Centers for Disease Control and Prevention (CDC). The disease can cause diarrhea, fever, and abdominal cramps lasting 4 to 7 days. Most people don’t require treatment, but the infection can lead to death in some cases.

Children under five years old are at the greatest risk, and those children, along with the elderly and people with compromised immune systems, are most likely to have severe infections.