Microsoft Does These 2 Things to Stay out of Trouble. Facebook Should Try Them 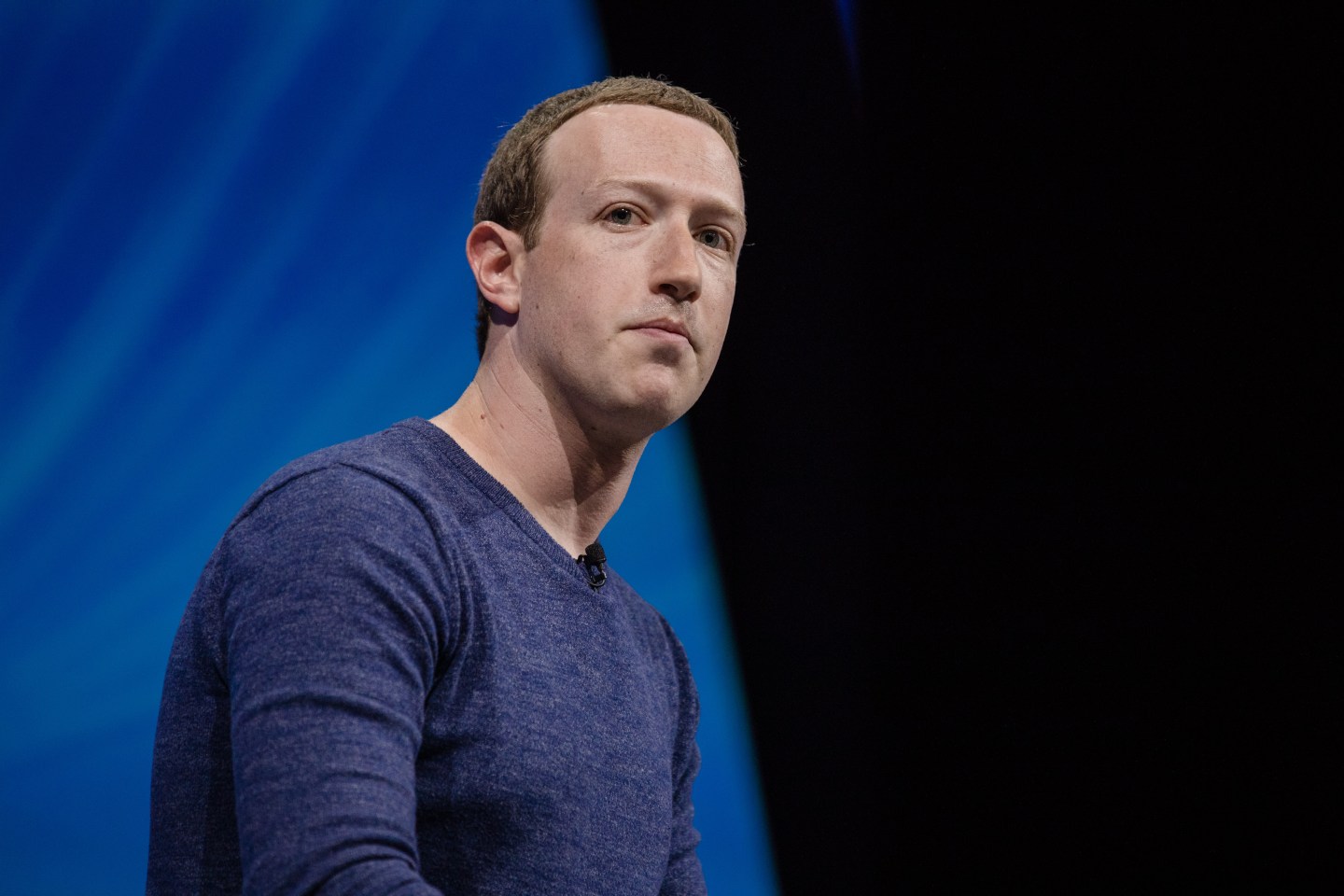 Mark Zuckerberg, chief executive officer and founder of Facebook Inc., listens during the Viva Technology conference in Paris, France, on Thursday, May 24, 2018. Viva Tech, a three-year-old event for startups, gathers global technology leaders and entrepreneurs as the French establishment unites behind a push for more tech investment in Paris. Photographer: Marlene Awaad/Bloomberg via Getty Images
Marlene Awaad—Bloomberg via Getty Images

Twenty years ago, Bill Gates sat in a congressional hot seat responding to pointed and angry questions about his company’s impact on society and anti-competitive practices. For Microsoft, the following decade was a painful, distracting, and expensive era as the company fought anti-trust litigation in the U.S. and Europe. But when it emerged on the other side, it brought with it two key governance features: one, an independent board chairman, and two, a Regulatory and Public Policy Committee to assist the board of directors in overseeing risks that concern public policy and corporate social responsibility. As Facebook CEO and Chairman Mark Zuckerberg, the Facebook board, and Facebook shareholders look to the future, they would do well to learn from these two lessons that Microsoft can teach.

Facebook (FB) has been spending the last few months plowing money and people into multiple efforts to address the litany of problems the company has been facing. Of course this is all well and good, but despite all the fanfare of its announcements, they do not change a fundamental structural flaw at the heart of the company: weak corporate governance.

“Having an independent chair helps the board carry out its primary duty—to monitor the management of the company on behalf of its shareowners. A CEO who also serves as chair can exert excessive influence on the board and its agenda, weakening the board’s oversight of management. Separating the chair and CEO positions reduces this conflict, and an independent chair provides the clearest separation of power between the CEO and the rest of the board.”

Last year, for the first time, Facebook investors had the opportunity to vote on this question of whether the roles of CEO and chairman should be separated. At that time, the shareholder proposal noted that the company would benefit from an independent chairman as Facebook confronted “increasing criticism regarding its perceived role in the promotion of misleading news; censorship, hate speech and alleged inconsistencies in the application of Facebook’s community standards guidelines and content policies; targeting of ad views based on race; collaboration with law enforcement and other government agencies; and calls for public accountability regarding the human rights impacts of Facebook’s practices.”

Unsurprisingly, Zuckerberg, who controls almost 60% of the vote, opposed the proposal, but over 50% of the outsider shares supported it—a clear indication of independent shareholders’ concern. While this year the proposal is not on the ballot, the campaign continues from a number of shareholders, including New York City Comptroller Scott Stringer, who recently sent a letter calling on for CEO/chairman role to be split.

This year, shareholders had the opportunity to vote on the second good governance measure. My firm, Trillium Asset Management, on behalf of The Park Foundation, presented a shareholder proposal at the company’s annual shareholder meeting last month asking the company to establish a Risk Committee of the board. This idea is an adaptation of Microsoft’s Regulatory and Public Policy Committee and is based on an idea from The Conference Board, but the basic point is this: At a time when Facebook has such profound impacts on society, and Zuckerberg has demonstrated—through repeated cycles of apologies followed by fresh controversies—that he is unable or unwilling to address those impacts, the company needs some changes to its governance architecture. It is time to empower a board committee with the authority and resources necessary to oversee how management’s actions are creating, confronting, and mitigating these social risks.

Importantly, our proposal did very well. Excluding the insider votes, the proposal earned 45% approval. Furthermore, looking at the straight governance proposals, plus the relatively low votes for Zuckerberg and Sheryl Sandberg, it would appear that the board is going to have to spend significant time trying to win back the really big investors. What we saw on May 31 was not a vote of confidence.

Microsoft (MSFT) has shown over the past decade that it can be a very successful business in the short term, build long-term value, and be a good corporate citizen. We believe a fundamental part of that success has to do with having an independent chair and a Regulatory and Public Policy Committee. These features give it the big-picture view combined with meaningful oversight. They provide healthy checks and balances alongside the wisdom of a group of directors that looks at social risks, which allows the company to succeed.

In short, we believe that if Facebook were to make these two changes, it would go a long way toward putting in place the foundation for a successful future, not only for the company and its shareholders, but for Facebook’s users.