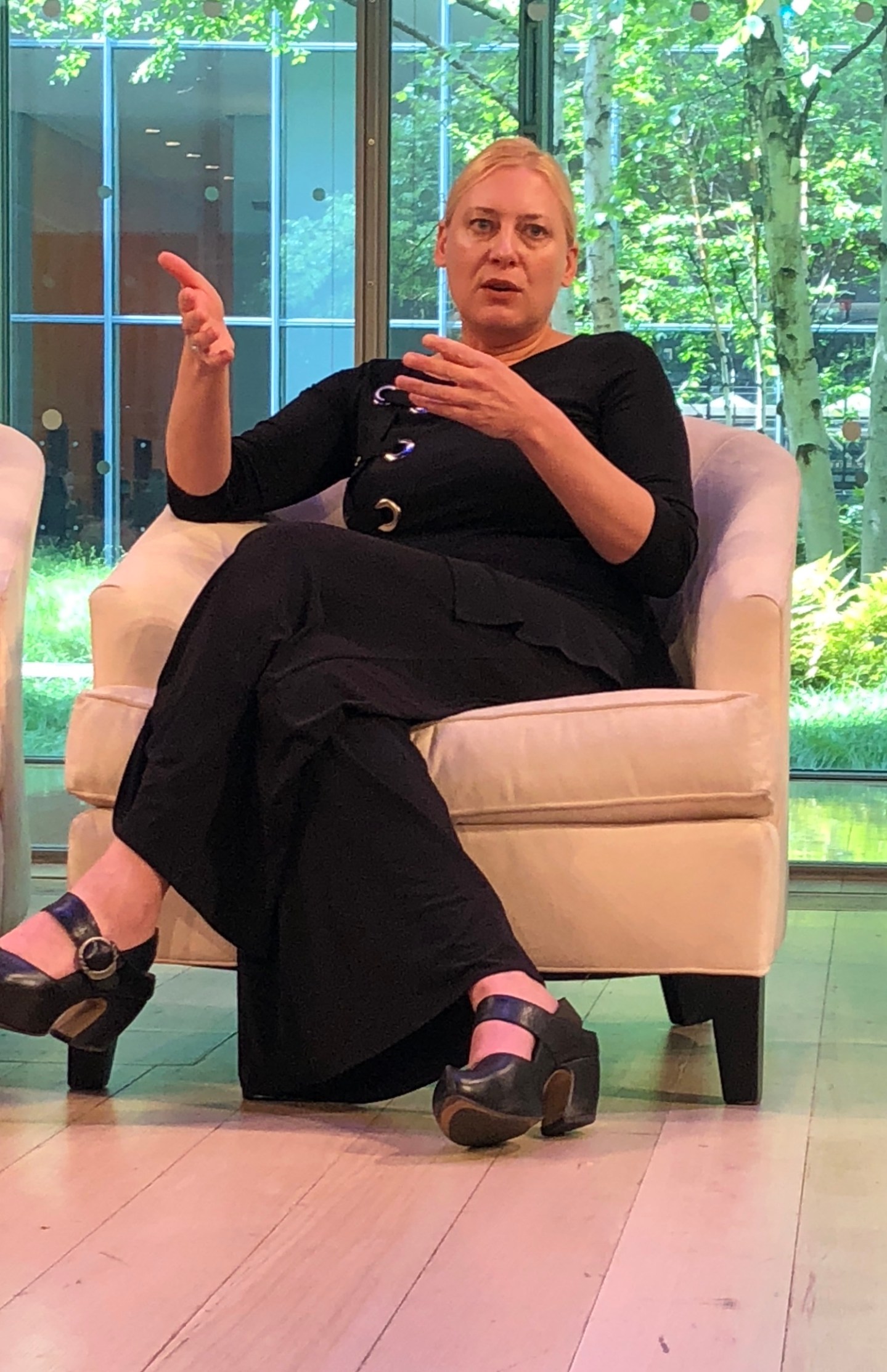 On Thursday, Szczepanik shared some thoughts on how the SEC plans to oversee the hot-button topic of virtual currency and “Initial Coin Offerings,” in which companies raise money by selling digital tokens. The tokens can, in theory, be used to obtain an online service, but many token owners try to flip them for profit.

“ICOs are a relatively cheap and frictionless way to raise a whole lot of money with a liquid secondary market,” said Szczepanik at the SINET Innovation Summit in New York.

She added, however, that companies running ICOs typically do little to protect investors from fraud or other threats like cyber attacks.

This has led the SEC in recent months to issue a series of stern warnings about ICO scams, and the agency’s chairman to say he considers digital tokens to be securities that must be registered.

Szczepanik did not say when or if the SEC would provide more guidance about digital token sales, but she did stress the agency is eager to help crypto companies.

“We never turn down a request for a meeting. We’ve met dozens and dozens of entrepreneurs and lawyers,” she said. “We’re not going to do the innovating for people. But we want people to come in and propose solutions they want to accomplish.”

Szczepanik added that recent talks reflect a rising level of sophistication among everyone involved in cryptocurrency. She also suggested the regulatory challenge can be solved in part by using a key feature of blockchain technology. Specifically, token sellers can deploy so-called smart contracts, which can incorporate rules directly into the tokens about who can exchange them.

“It will be relatively easy to program these rules into smart contracts and DLT [distributed ledger] technology—but technologists need to talk to regulatory attorneys,” she said.

This approach has also been championed by former PayPal executive David Sacks, who is working on a cryptocurrency project in which digital tokens contain code that prevent them being exchanged in a way that defies SEC regulation.

Szczepanik’s comments, which reflected a deep understanding of the cryptocurrency world, are likely to reassure any entrepreneurs who are worried that the SEC’s new crypto czar lacked knowledge for the job.

Concerns about regulation are unlikely to dissipate anytime soon, however. Shortly before Szczepanik spoke, a separate gathering of regulators—representing the SEC, CFTC and FINRA—addressed the topic at a blockchain summit at the New York City Bar Association.

In the course of the event, the moderator pointed out how different regulators don’t even use the same language to define digital tokens.

An earlier version of this story incorrectly referred to FinCEN as FINRA. It has been updated.