What The First Microscopes Teach Us About Electronic Health Records 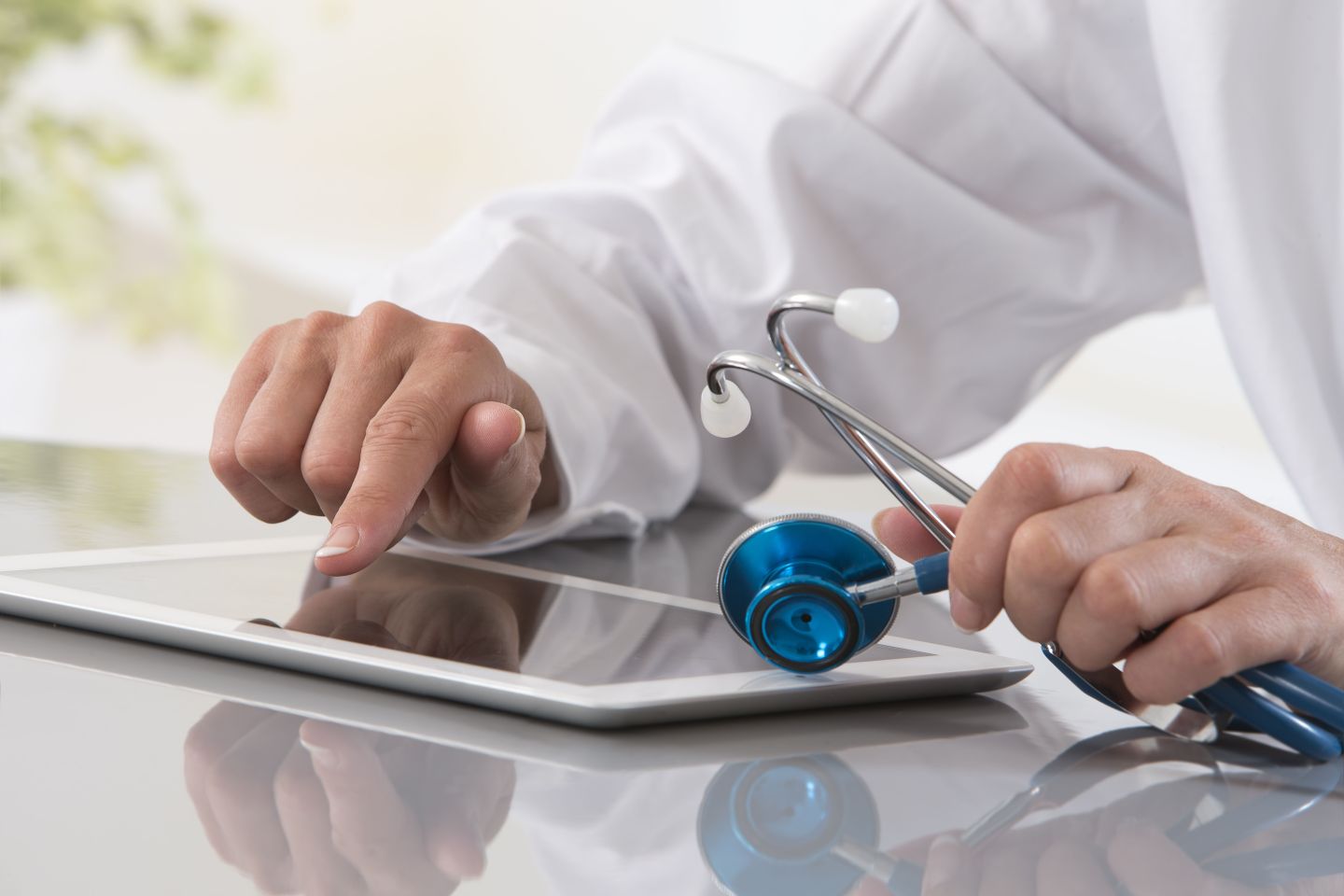 Invented in the 16th century, the compound microscope did not contribute to scientific breakthroughs for 70 years. After pondering this delay, biologist and compound microscope historian Clara Sue Ball theorized that a lack of vision — both the first models’ insufficient magnification and the scientific community’s limited appreciation of its potential — stunted progress.

Ball’s hypothesis reminds me of the current state of electronic health records (EHRs). Today, EHRs digitally document nearly all patient care delivered in the United States. This achievement should be accelerating an era of data-driven medicine. Yet, after a decade of widespread use and an immense volume of data gathered, modern EHRs have yet to deliver on their potential.

The reasons for this are complex, but one fact not lost on physicians is that, early on, EHRs became systems optimized for billing, not patient care. How can we begin to turn this tide? I believe we should start by asking physicians.

We at Stanford Medicine worked with The Harris Poll to conduct a comprehensive national survey of primary-care physicians (PCPs) about EHRs. Published yesterday, the poll shows that, on average, physicians spend a majority of their patient care time (62%) interacting with EHRs. This intensive relationship with EHRs takes a toll: seven out of ten physicians said that EHRs “greatly contribute to physician burnout” and nearly half believe EHRs detract from their clinical effectiveness.

In the New York Times last year, Danielle Ofri, a doctor at Bellevue Hospital and an associate professor of medicine at the New York University School of Medicine, summed up how many feel about EHRs: “Medicine traditionally puts the patient first. Now, however, it feels like documentation comes first,” Ms. Ofri wrote. “What actually transpires with the patient seems like a quaint trifle, something to squeeze in among the primary tasks of getting everything typed into the [electronic health record].”

Transforming EHRs into powerful clinical tools will require nothing less than re-thinking how they are designed and used. But as we seek solutions, we should resist the temptation to solely focus on the technology behind these systems—that misses the point.

A recent study in Annals of Internal Medicine suggests that payment regulation and compliance could have a far greater influence over the user experience that doctors have with their EHRs. The study found that doctors in Melbourne and Singapore using a common EHR system were more likely to be satisfied with the system than their U.S. counterparts, whose clinical notes, on average, were four times longer. Much of this was due to satisfying billing requirements dictated by U.S. payment policy.

The study illustrates how complex and intertwined the challenges are that surround EHRs, which is why I believe strongly that it will take many stakeholders working together to change the status quo.

This was the inspiration behind a National Symposium on EHRs that brought health officials, health plan executives, practicing physicians, leaders from EHR companies, and innovators to the Stanford campus yesterday. As we examined the roadblocks and opportunities to generating greater value from these systems, a prevailing wisdom emerged: transforming EHRs into sophisticated clinical tools will be far more than a technology endeavor. Radical changes will be required at many levels, and we physicians, too, must re-examine our role in shaping the future.

Despite the current state of EHRs and the challenges that remain, physicians haven’t lost faith. Our poll found that 70% of physicians thought EHRs have improved in the last five years, and roughly two thirds (63%) felt that EHRs have generally led to improved care.

The lapse between the microscope’s invention and its contributions to science are a sobering reminder that tools don’t create transformation on their own; they need persistent innovation and experimentation by stakeholders who challenge assumptions. But if the microscope’s decades-long journey is sobering, it is equally heartening as an indication of what’s possible when, after sustained effort and determination, hidden worlds suddenly come into view.

Lloyd B. Minor is the Dean of the Stanford University School of Medicine.