Unemployment Rate Matches Historic Low as 223,000 Jobs Added in May 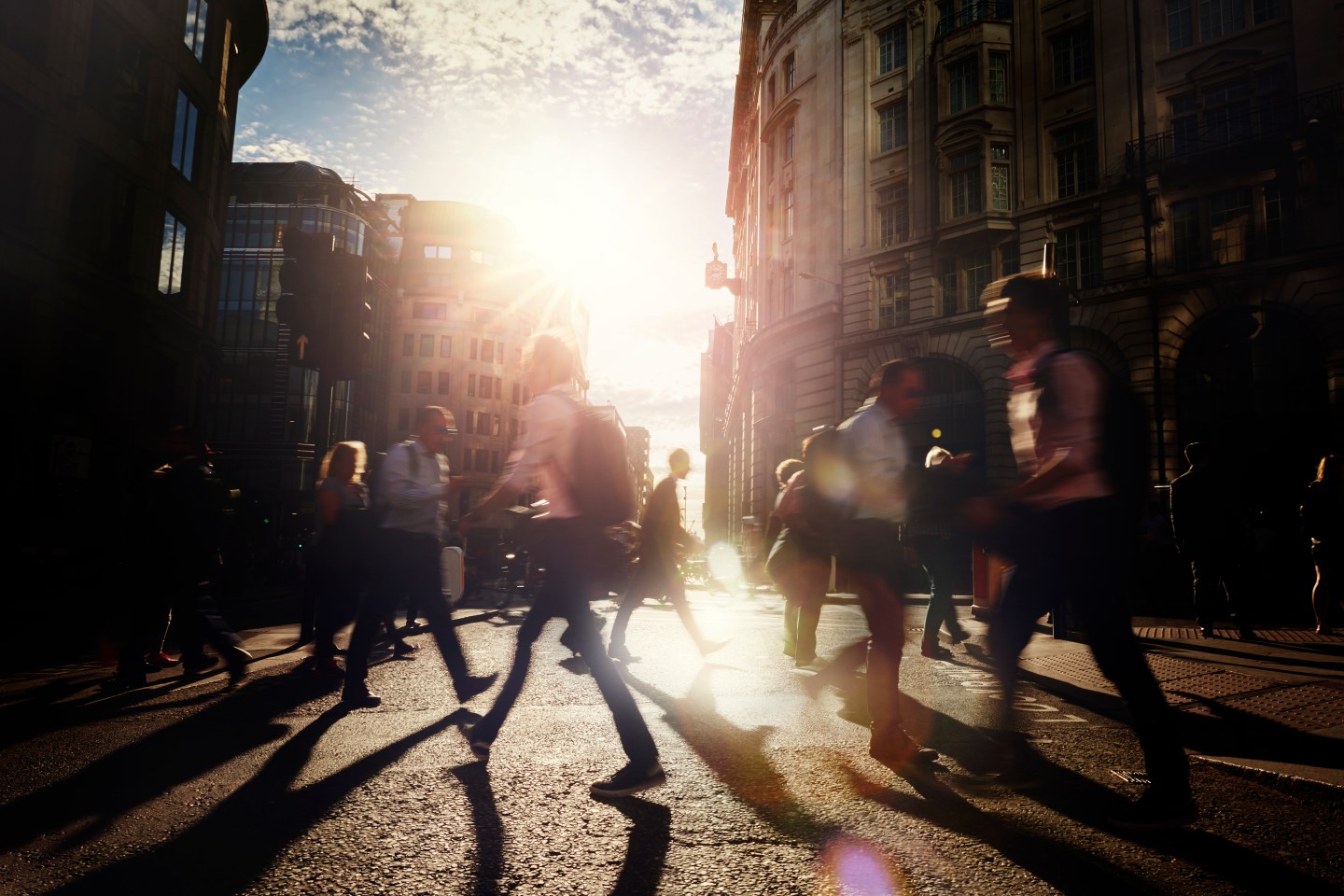 U.S. hiring rose more than forecast in May, wages picked up and the unemployment rate matched the lowest in almost five decades, indicating the strong labor market will keep powering economic growth.

Payrolls increased 223,000 following a revised 159,000 gain, Labor Department figures showed Friday. The median estimate of analysts surveyed by Bloomberg called for 190,000 jobs. Average hourly earnings increased 2.7 percent from a year earlier, more than projected, while the jobless rate fell to 3.8 percent from 3.9 percent to match April 2000 as the lowest since 1969.

Stocks and Treasury yields rose. The report reinforced expectations for Federal Reserve policy makers to raise interest rates when they meet June 12-13, and spurred investors to increase bets on two more hikes this year after that, rather than one. Steady hiring and lower taxes will bolster consumer spending, helping to support the projected rebound in U.S. growth this quarter and continuing to trim the unemployment rate. Wage gains, while positive in the latest report, have yet to show a sustained acceleration.

“Demand for labor remains pretty vigorous,” said Michael Feroli, chief U.S. economist at JPMorgan Chase & Co. in New York. “There isn’t a whole lot to dislike in this report,” other than this pace of hiring “isn’t sustainable. Job growth is running in excess of the sustainable pace of the demographically-determined supply of labor.”

“This report, in and of itself, definitely strengthens the case for four hikes by the Fed this year,” Feroli said. “The question is, will policy makers have the confidence that global developments won’t adversely affect U.S. growth?”

President Donald Trump tweeted an hour before Friday’s release that he was “looking forward to seeing” the figures, spurring market speculation that the report would be upbeat, and it was. In addition to payrolls topping economists’ forecasts, the unemployment rate had been projected to remain at 3.9 percent, while wage gains exceeded estimates for 2.6 percent.

Markets have returned to pricing at least three Fed interest-rate increases for the full year after political turmoil in Italy trimmed expectations earlier this week. While chances of a fourth rate hike this year remain low, the strong jobs report added a few basis points into the pricing.

The jobless rate fell further below Fed estimates of levels sustainable in the long run, a potential source of upward pressure on wages and inflation, according to some economists. The fiscal boost from the Republican-backed tax cuts may also boost inflation at a time when the economy is near full employment, while a protracted trade war, sparked by Trump administration tariffs, would pose a growth risk.

Economists estimate that monthly payroll gains of about 100,000 or less are sufficient to keep pushing down the unemployment rate, which is derived from a separate Labor Department survey of households and is near levels considered consistent with at or below full employment.

The nonfarm payroll trend is weathering domestic politics, geopolitics and trade-tariff concerns with ease — at least for now. While heightened volatility over the past few months has made the underlying hiring trend difficult to decipher, the 223k payroll gain in May provides important confirmation that labor momentum continues to build, and this is not simply reflecting the GDP snapback from a first-quarter lull.– Carl Riccadonna and Niraj Shah, Bloomberg Economics Read more for the full reaction note from Bloomberg Economics.

The payroll gains in May were fairly broad-based, with construction adding 25,000 jobs and manufacturing adding 18,000. Service providers boosted employment by 171,000, led by increases in retail; education and health services; leisure and hospitality; and transportation and warehousing. Auto and parts makers and temporary help services recorded declines.

The number of employed people in the workforce rose by 293,000, the report showed, while the number of unemployed decreased by 281,000, helping push down the jobless rate.

The participation rate, or share of working-age people in the labor force, decreased to 62.7 percent from 62.8 percent the prior month. The employment-population ratio, another broad measure of labor-market health, rose to 60.4 percent from 60.3 percent. Fed Governor Lael Brainard noted in a speech Thursday that the employment-to-population ratio for prime-age workers remains about 1 percentage point below its pre-crisis level.

The participation rate for prime-age workers, or people in the age group of 25 to 54 years, fell to 81.8 percent from 82 percent, as the rate for men declined and the rate for women held steady.

The participation rate remains a closely watched measure for central bankers. While improving prospects for employment and wages are helping attract people who were on the sidelines of the job market, the retirements of older workers have been exerting downward pressure on participation.

The tight job market is helping lift worker pay. Average hourly earnings rose 0.3 percent from the prior month, topping projections for 0.2 percent, following a 0.1 percent gain, the report showed. The 2.7 percent gain for the 12 months ended in May followed a 2.6 percent advance.

A separate measure, average hourly earnings for production and non-supervisory workers, was even more upbeat, increasing 2.8 percent from a year earlier, the most since mid-2009. That followed a 2.6 percent gain in April.

“It was a solid report, no question,” said Vincent Reinhart, a former Fed policy adviser who is now chief economist at BNY Mellon Asset Management. “It’s enough to keep the Fed on track to hike” interest rates three more times this year, he said.

The U-6 underemployment rate fell to 7.6 percent, lowest since May 2001, from 7.8 percent; the gauge includes part-time workers who’d prefer a full-time position and people who want a job but aren’t actively looking People working part-time for economic reasons fell by 37,000 to 4.95 million Private employment rose by 218,000 (est. 190,000) after increasing 162,000; government payrolls rose by 5,000 The average work week for all private employees was unchanged at 34.5 hours