Here Are the Big Players in the Great Scooter Startup War 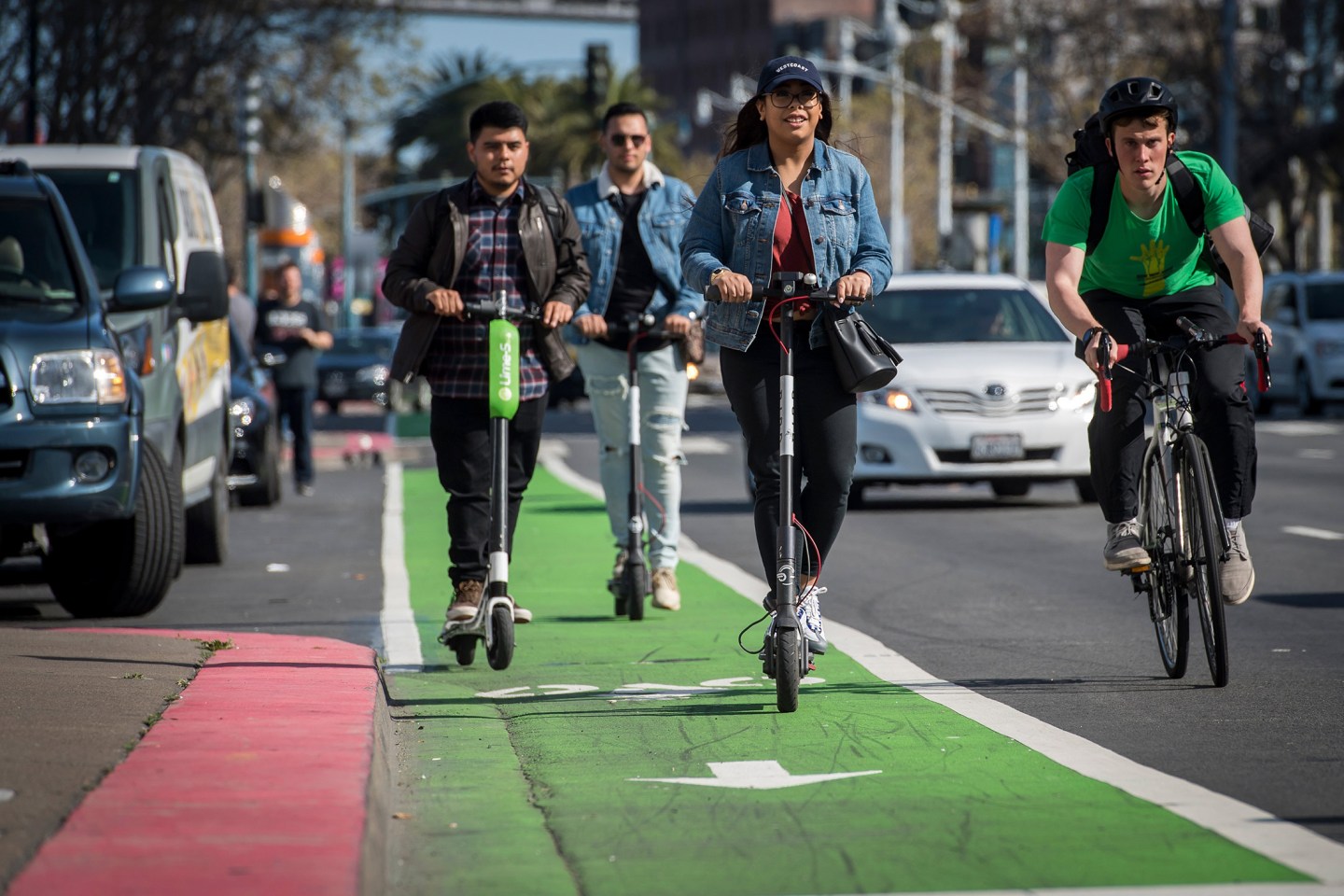 Electric scooters are exploding in popularity. So much so that “Bird hunting” is now a thing (we don’t mean actually hunting down bird animals) and people are becoming wildly protective of their scooters.

As the hype builds, so does the capital. Both Bird and LimeBike are rumored to be in the middle of raising massive rounds, and Lyft is reportedly developing prototypes of potential scooter designs.

In April, Uber acquired dockless e-bike service Jump Bikes (formerly known as Social Bicycles) for a reported amount of $200 million. The company had only raised little more than $11 million in venture funding from investors including Menlo Ventures, SOSV, and SineWave Ventures. It wouldn’t be a stretch to think that Jump will likely get into e-scooters as well.

Flush with cash, below are the top e-scooter players competing for investor dollars.

Total funding: $115 million, but it’s reportedly in the middle of raising another $200 million in new capital.

Total funding: $132 million, but it’s reportedly in the middle of raising up to $500 million in new funding.