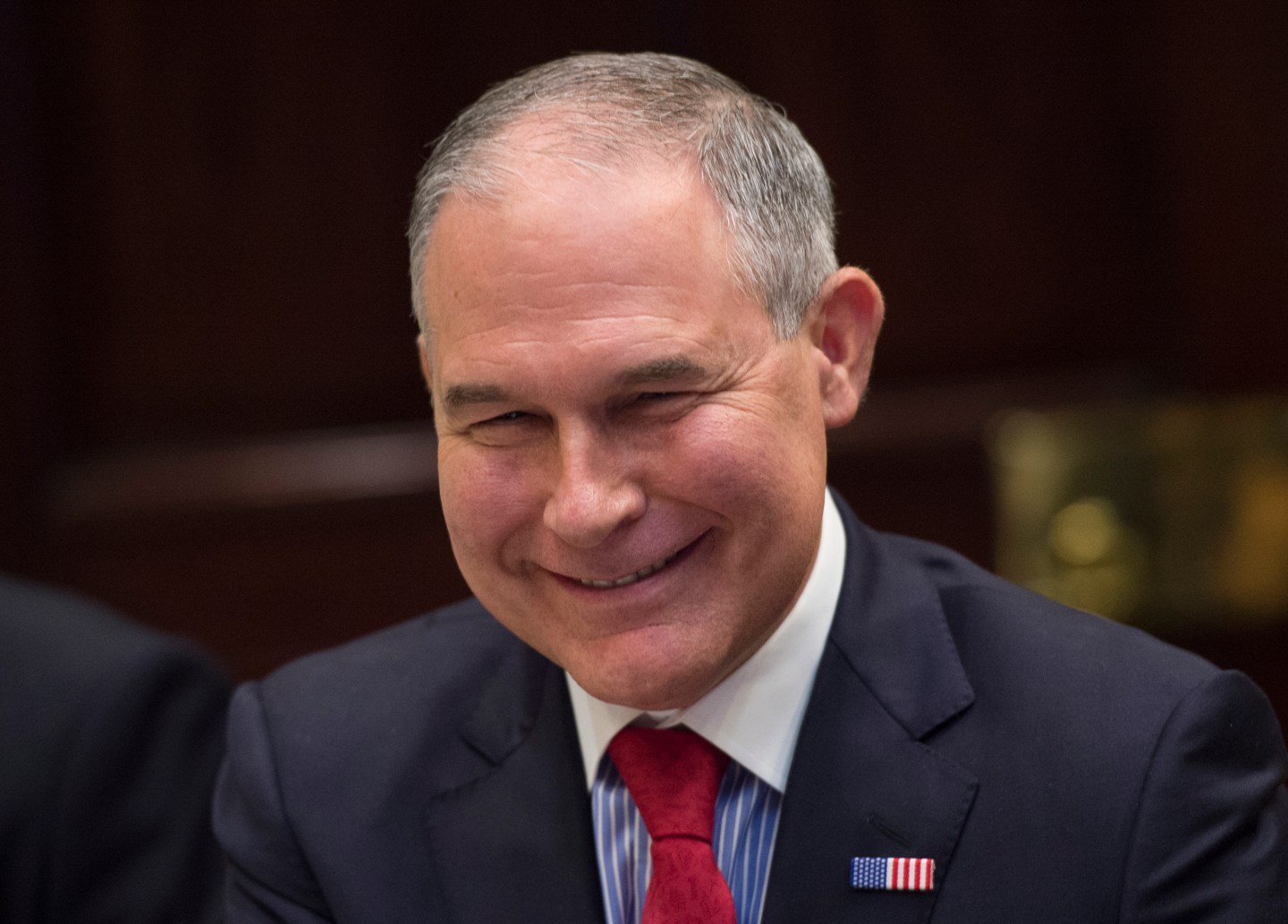 WASHINGTON—The Environmental Protection Agency, at the behest of its embattled head, Scott Pruitt, will begin testing private flights through a freshly created hole in the ozone layer.

Pruitt’s spending habits have been a continued concern for the government and public alike, including expenses such as a travel bill of $160,000 in one quarter, a $43,000 soundproof phone booth, and an estimated annual $2 million in security detail costs.

While his previous extravagant costs did not benefit the public in any way, Pruitt’s latest expenditure seeks to change that. Private citizens will be able to board flights, taking off from Dulles National Airport, through the atmosphere before landing back in Dulles, for a small fee, via the EPA’s new private airline.

When reached for comment, a spokesperson for the EPA provided the following statement.

“As a result of our efforts to make U.S. businesses more competitive and less weighted down by responsibilities to the environment, we’ve received some criticism. To share our work with the public, we invite any U.S. citizen with $180,000 to experience the opportunity to fly directly through the widening hole in the ozone layer.”

For citizens worried there may be a nationwide water contamination crisis, the flight only uses Fiji-brand water, including in the restrooms, which may help justify the $180,000 airfare.

While Pruitt seems enthusiastic, there are some EPA employees who believe this stunt does not serve the original mission of the agency.

“There is no reason to believe flying through a hole in the ozone will be beneficial, to either the passenger or the planet,” said one EPA official, who requested his name would not be used in fear of retaliation. “But it will definitely be expensive.”

A spokesperson for Pruitt also reached out to reiterate that the EPA head has also taken cost saving measures in the past, such as renting a condo for a thrifty $50 per night. The spokesperson also clarified, per recent precedent set by the EPA, media will be barred from traveling on these new flights.