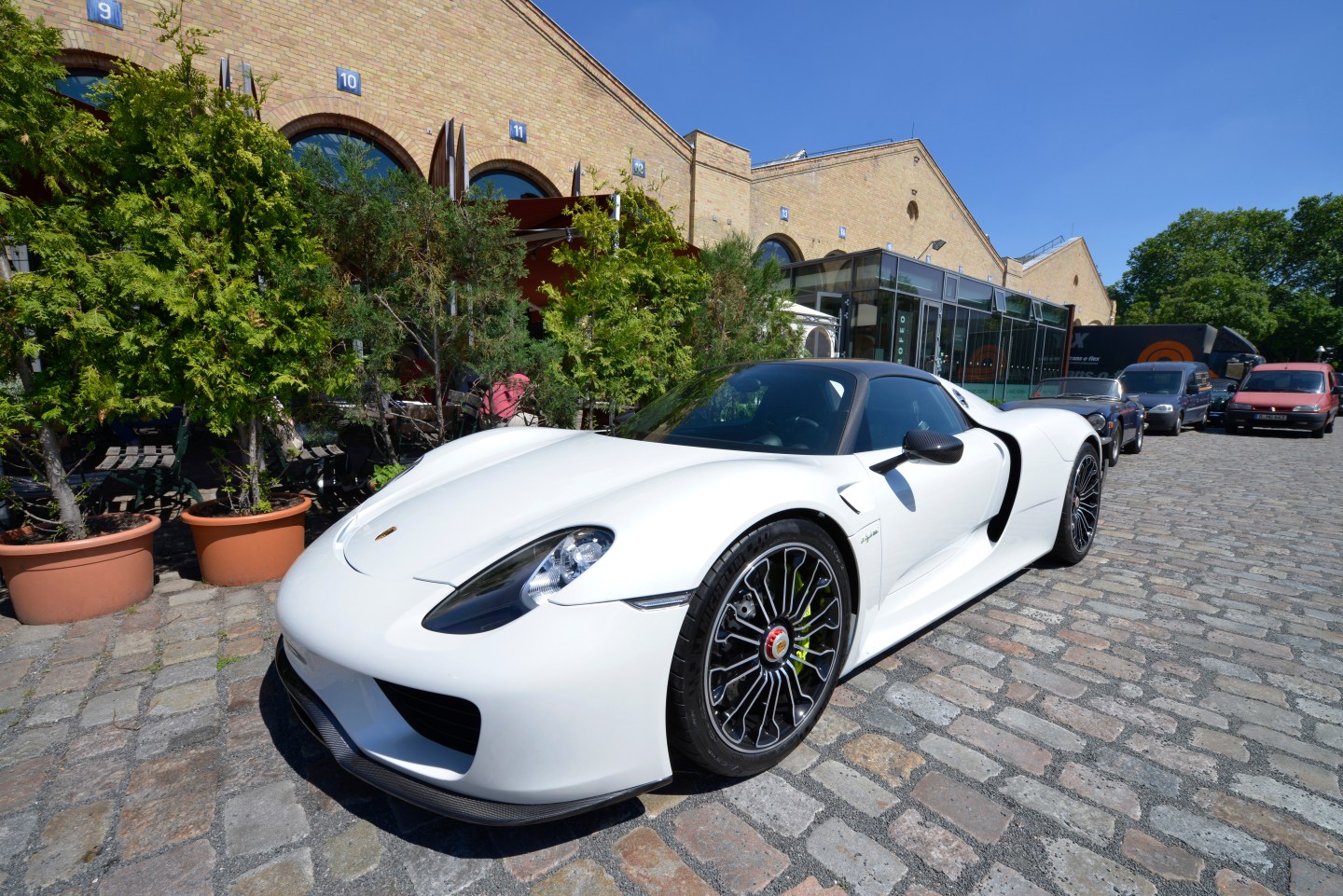 One of the world’s most exclusive sports cars, the Porsche 918 Spyder, is being recalled because of potential suspension cracking — an issue that’d prompted three previous recalls in the U.S.

This recall affects 305 units from the 2015 model year, the U.S. National Highway Traffic Safety Administration said in a posting on its website Saturday. Control-arm connecting shafts in the front and rear suspension may fail due to stress corrosion cracks, the regulator said.

Porsche told the agency it would conduct the recall even though it found only one instance of damage and the issue would affect handling only in “severe, race track type use only,” according to the notice.

It’s the sixth time the 2015 model has been recalled, according to NHTSA records. Suspension cracking or fractures were cited three times previously. Others were due to possible seat-belt failures from incorrect bolts and potential short circuits in wiring.

The 918 Spyder, a twin-engined, plug-in hybrid capable of reaching 210 miles per hour, listed for $847,000 when it was produced and has been priced at twice that amount in the resale market. Production ended in 2015 after less than two years.