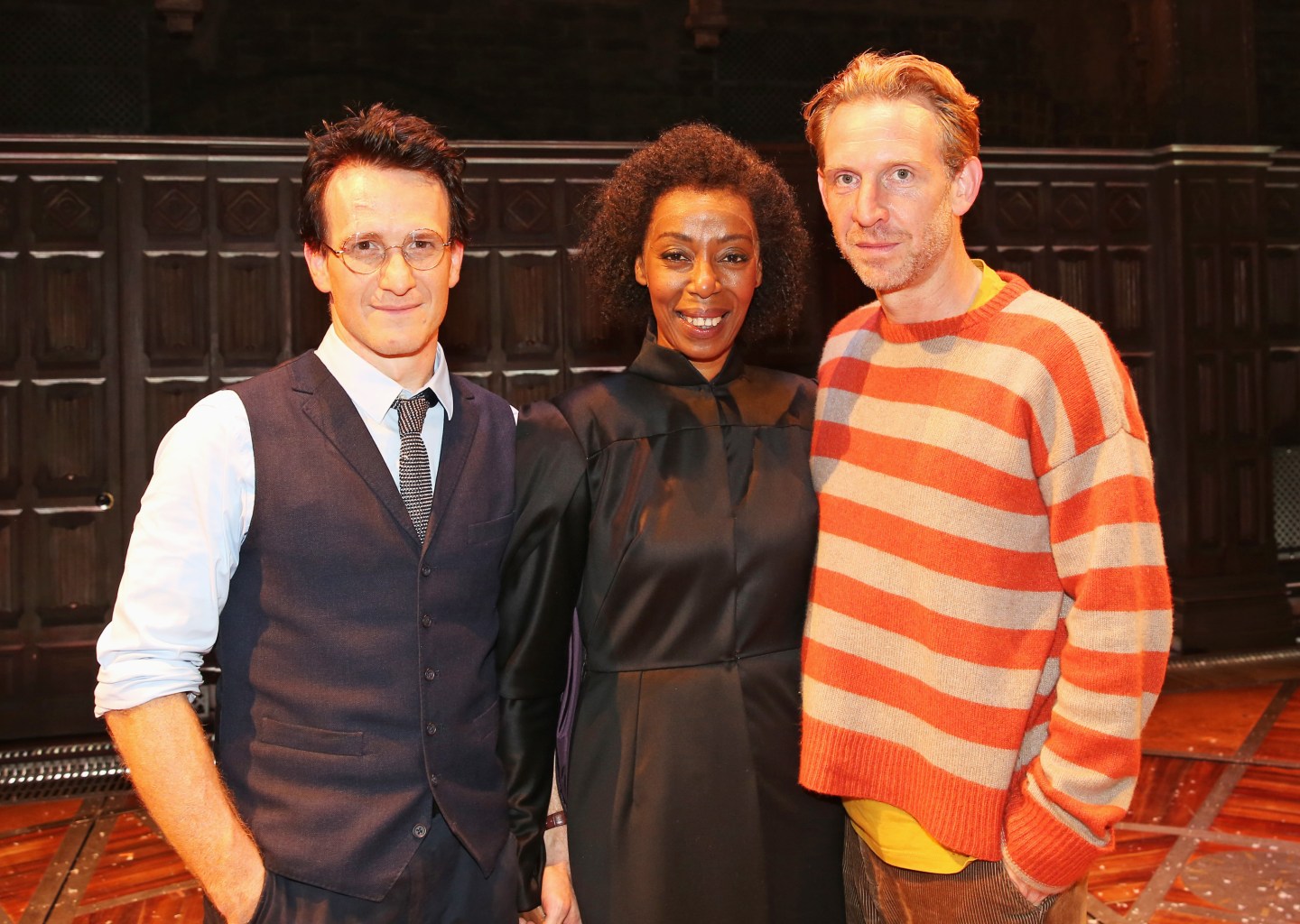 The 2018 Tony nominations, announced yesterday, were dominated by big names and big brands, but there were some bright spots for those keeping an eye on diversity.

First, the tale of the tape: Of the 39 performers nominated for Tonys, 13 are black, Hispanic, Asian-American or Arab-American. Click here for the entire run-down.

The two big winners, with 12 nominations apiece, were the musical productions of “Mean Girls” and “SpongeBob SquarePants,” earning Tina Fey a nod for her adaptation of her wickedly funny 2004 film of the same name.

One important surprise went to Lauren Ridloff, a onetime Miss Deaf America and former sign-language tutor, who was nominated for her performance as Sarah Norman in the stage adaptation of “Children of a Lesser God.” One of the show’s producers, Nyle DiMarco, is also deaf and an activist. “We want to make sign language more mainstream, more accepted by the general audience,” he told Now This. “But we also need it to be authentic, to have deaf actors who are playing deaf characters.”

But one nomination, in particular, helps highlight why representation matters.

Noma Dumezweni, who plays the beloved Hermione in the blockbuster hit “Harry Potter and the Cursed Child,” was nominated for best performance by an actress in a featured role in a play. The play itself earned ten nominations.

Dumezweni originated the role in London’s West End in 2016 and was a controversial choice from the start. Dumezweni, who is black, offended some fans who had become used to a white Hermione after eight films, book covers and endless merchandise. They were vocal, persistent and often ugly in their feedback.

“Canon: brown eyes, frizzy hair and very clever. White skin was never specified. Rowling loves black Hermione,” she tweeted with a kissy-face emoji when the cast was announced in December 2015. Later she told The Guardian that she had grown frustrated with the backlash. “I had a bunch of racists telling me that because Hermione ‘turned white’ – that is, lost colour from her face after a shock – that she must be a white woman, which I have a great deal of difficulty with.”

As an unexpected trailblazer, Dumezweni had the support of powerful allies and was able to excel at her job, thrill the fans and rack up important awards.

But Buzzfeed’s Alanna Bennett does a beautiful job explaining why black Hermione matters to more than just one performer.

Bennett had grown up with the canon and worn Hogwarts costumes for Halloween, but was prepared to never truly feel that she could be the character she loved. “In one casting move, they’d officially changed Hermione forever,” she wrote. “It’s a moment that has become deeply etched into me, a tattoo on the arc of my life.”

She points to the massive body of fan art, years in the making, that had first conjured a black Hermione. It was an inclusive ecosystem, Bennett says, that allowed for the possibility that “other people” could be brilliant, magical and the star of the story. Because Hermione had always been depicted a certain way, “Harry Potter fans were used to manifesting their own representations from a series that had always presented very white and very straight.”

It’s what made Rowling’s validation of the casting choice such a powerful one, and one that should inspire other talent wranglers to revisit their ideas of who they think can play certain roles. When challenging implicit or explicit bias, a firm conviction and a kissy face emoji can go a long way to changing the world.

I mean, it’s sort of exciting, isn’t it? Breaking the rules.