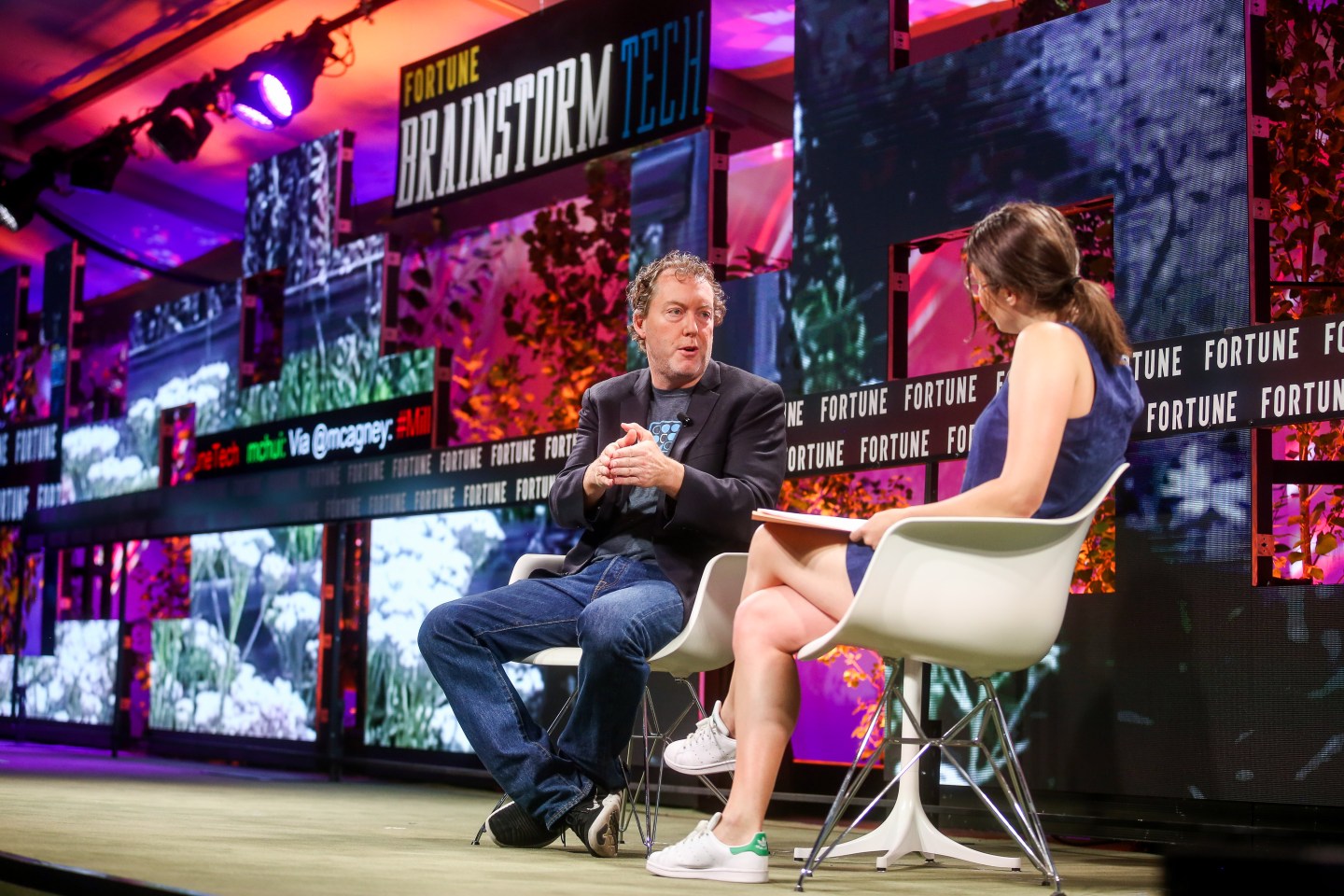 Mike Cagney is back on the startup scene.

It’s been less than a year since Cagney was ousted from Social Finance, or SoFi. Now, he has a new startup and lots of funding from at least one of his previous investors.

In the fall of 2017, Cagney quit as the CEO of student loan refinancer SoFi following allegations of sexual misconduct and fraudulent actions by managers.

Seven months later, he’s back for his second act with a new blockchain-focused (surprise!) startup called Figure that helps expedite loan approvals. He has raised $50 million in venture funding from investors including DCM Ventures, Ribbit Capital, and Peter Thiel’s Mithril Capital Management, according to Bloomberg. DCM Ventures invested in SoFi back in 2012.

The new startup plans to offer three- to 10-year home equity loans and a buy-lease-back product, the report says. In other words, it will purchase retirees’ homes and then lease them back. Many banks cut down on these types of loans following the financial crisis, but they’re starting to gain traction again due to rising home prices.

The fact that Cagney is launching a blockchain startup isn’t all that surprising, as you might remember that he told Fortune at Brainstorm Tech last year that SoFi was exploring a way to use blockchain to revolutionize title insurance. “The blockchain on Ethereum, on the other hand, has absolutely fascinating infrastructure applications,” he said at the time.