First Winnie the Pooh and Now Peppa Pig. Why Another Animated Icon Has Been Censored in China 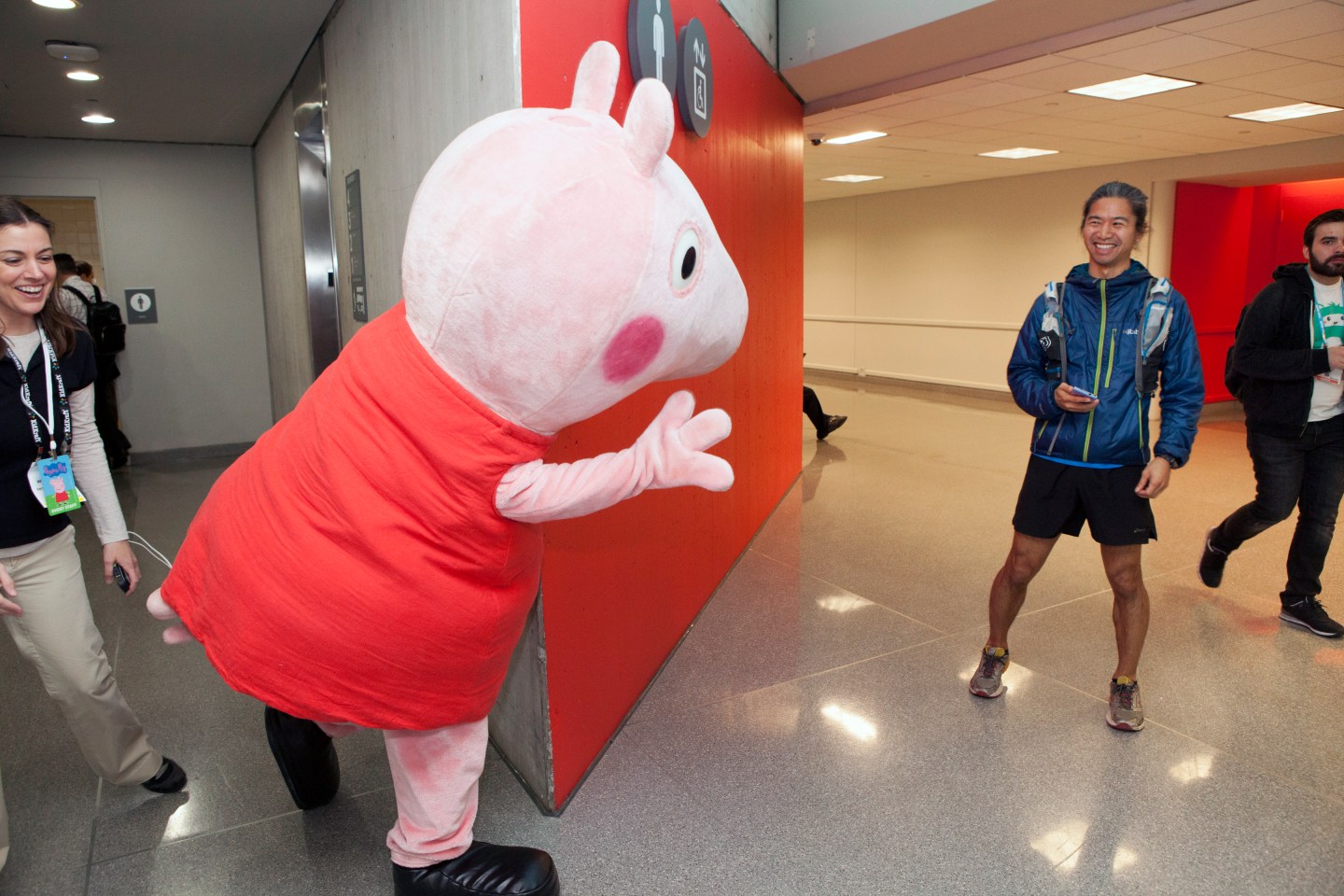 Peppa Pig is the latest cartoon figure to fall prey to Chinese growing censorship drive. Why? Possibly because of the crudely-drawn swine’s popularity in online subcultures.

According to Global Times, an English-language tabloid run by the People’s Daily state mouthpiece, clips featuring Peppa Pig have disappeared from Douyin, a Vine-like short-video platform. Douyin has also removed the hashtag #PeppaPig, which was associated with around 30,000 clips.

As a result, Douyin users are apparently posting videos using hashtags such as #piggypiggy and #peppapeppa.

The publication noted that Peppa Pig has become an “unexpected cultural icon” of a Chinese slacker subculture known as shehuiren, with teenagers drawing the BBC character on their arms and buying stick-on Peppa Pig tattoos.

The Chinese authorities are not very keen on subversive countercultures, and censors have recently cracked down on everything from hip-hop to video games because they do not promote socialist values and traditional Chinese culture.

Peppa Pig is not the first cartoon character to fall victim to Chinese censors, who recently blocked images of Winnie the Pooh because of his alleged similarity of appearance to President Xi Jinping—people were subversively using Pooh images to criticize the ruler.

The authorities reportedly even briefly censored the English letter ‘N’ because it could be used to express dissent in mathematical equations (‘N > 2’ is apparently a way of pointing out that Xi has scrapped China’s two-term limit on the presidency.)