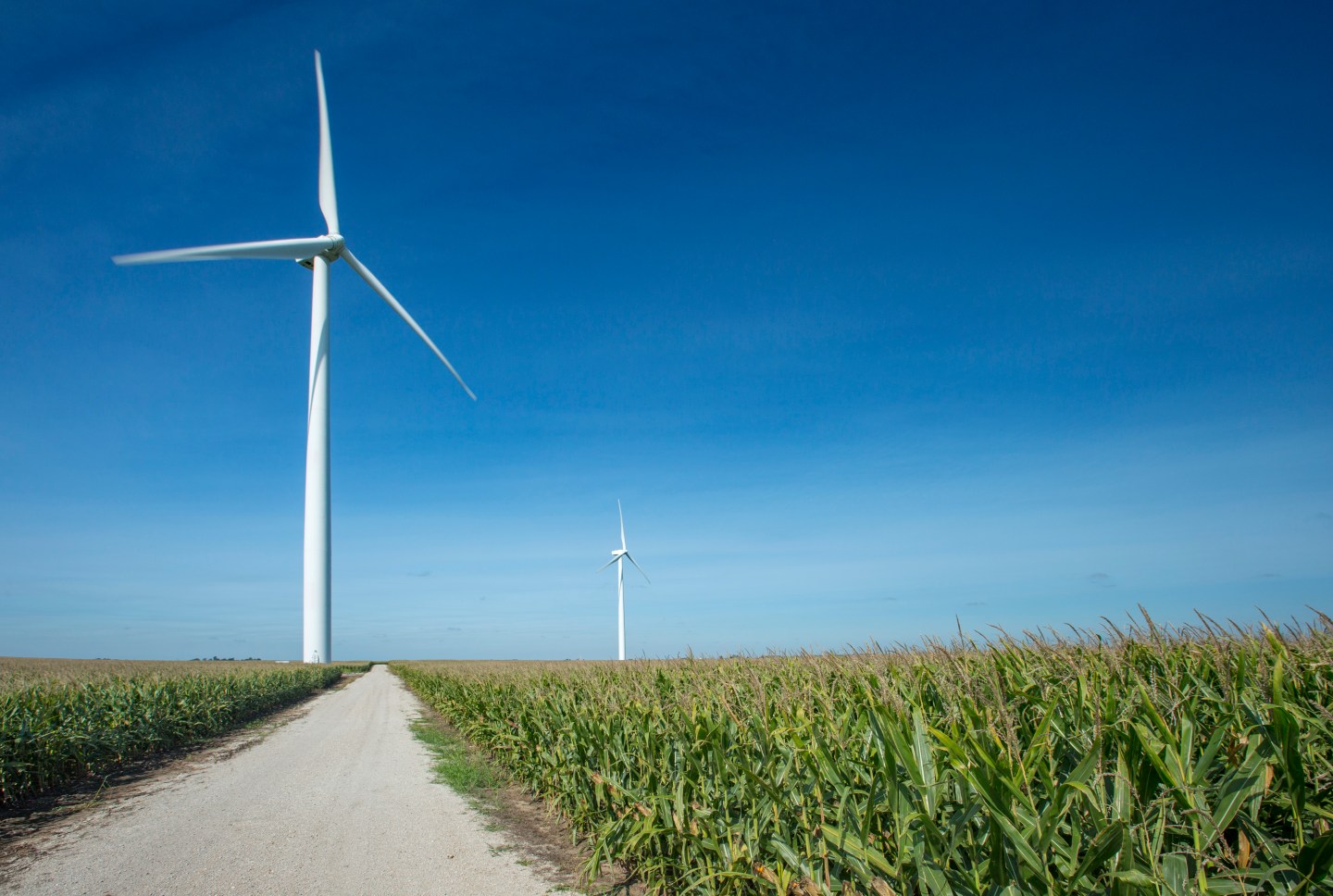 Your air isn’t getting as clean as the government has been telling you, according a report published Monday in the Proceedings of the National Academy of Sciences.

After decades of gains in cutting U.S. air pollution, progress unexpectedly stalled in 2011. After that, levels of nitrogen oxides in the air declined by 1.7 percent annually through 2015, according to the report, a sharp contrast to previously published Environmental Protection Agency data that estimated the decrease at 5.3 percent a year

The difference was uncovered when scientists compared EPA estimates, which rely on surface measurements and industry reports, with satellite data. Researchers attributed the discrepancy to emissions from sources including boilers and off-road vehicles, which had slipped under the radar as regulators focused on curbing pollution from power plants and cars.

“Our air is still a lot cleaner than it was in the ’80s and ’90’s, but we’re now seeing this slowdown,” said Helen Worden, a scientist at the National Center for Atmospheric Research and co-author of the report. “This is the first report that noticed the discrepancy,”

Smog, or ozone, which forms in a chemical reaction between pollution and sunlight, can lead to chest pain, lung damage and even premature death, according to the American Lung Association. Monday’s findings show that many cities will find it harder to meet standards for ground-level ozone even as cars, trucks and power plants get cleaner.