One French Museum Just Discovered Half Its Paintings Are Fake 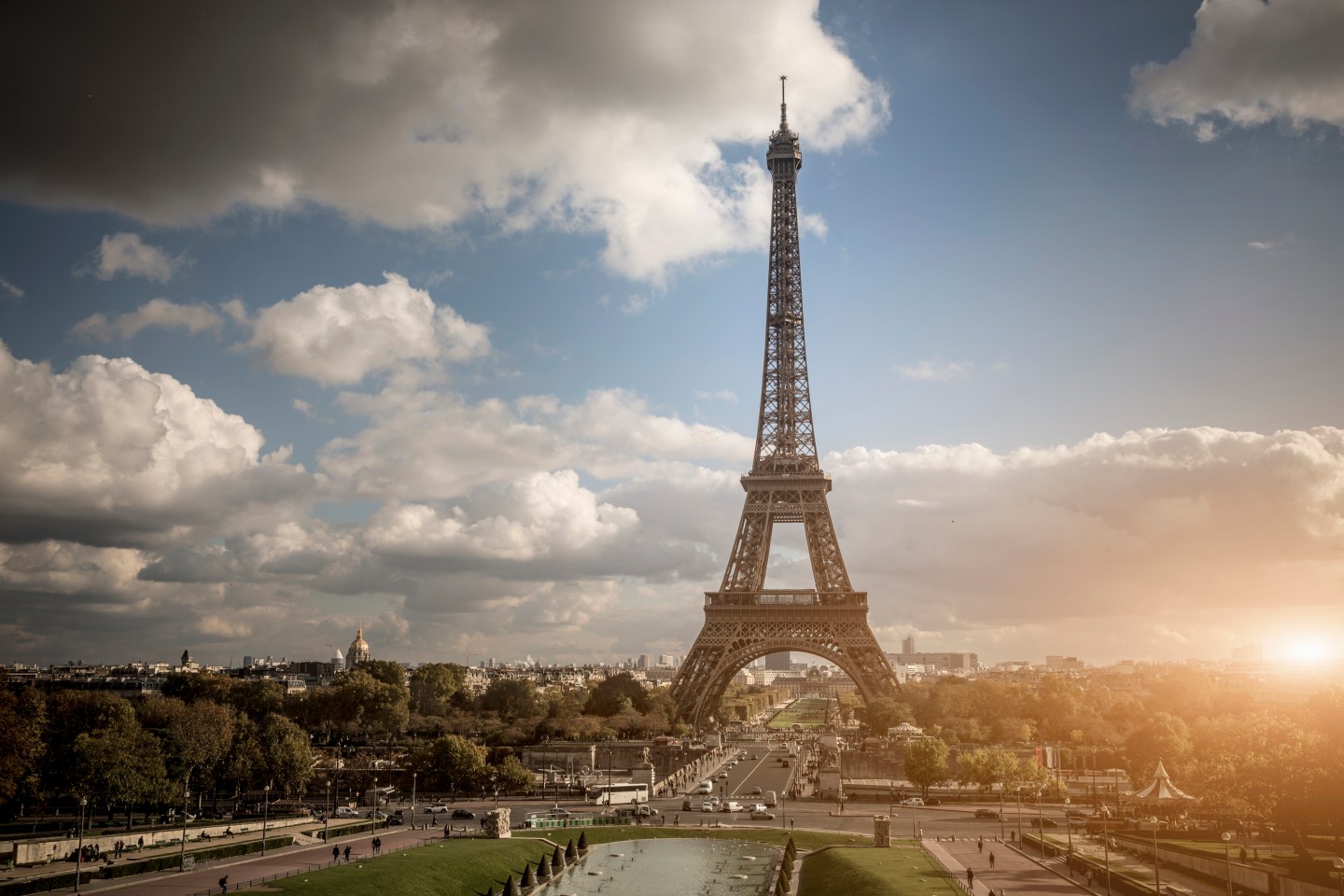 The Terrus Museum in the southern French village of Elne recently made an unpleasant discovery: nearly half of all of its paintings are fakes.

The museum is dedicated to the work of French painter Étienne Terrus. A recent investigation into its work led the museum to discover that an astounding 82 of the 140 paintings in its collection were counterfeit, reports CNN.

The investigation began when an art historian that was working as a guest curator at the museum raised his doubts about the authenticity of some of the museum’s collection.

A panel of experts was convened to inspect the paintings and determined a substantial number of them were fakes. Many of them displayed discrepancies in style, and a few included structures that did not exist at the time they were allegedly painted.