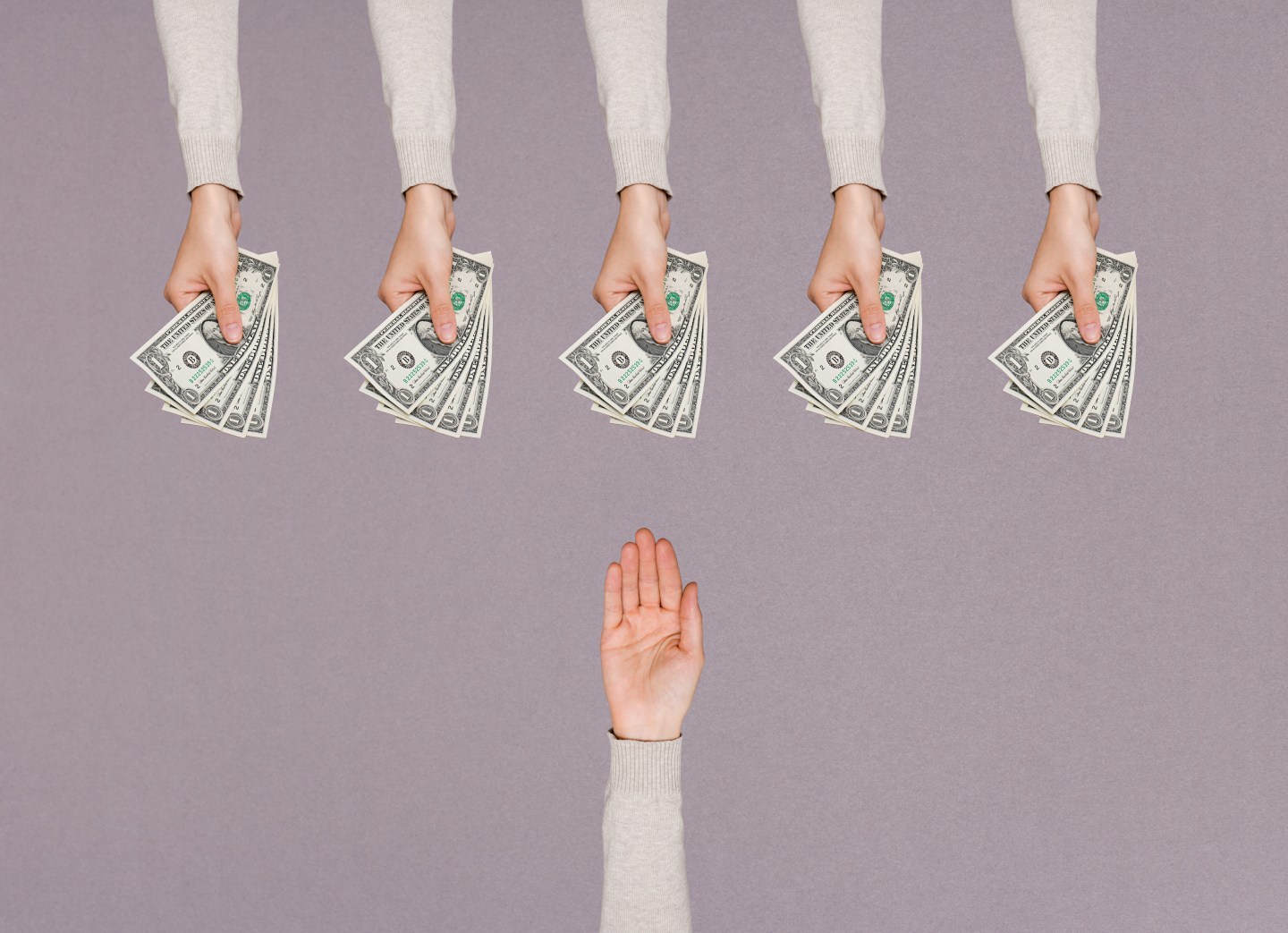 Rumors swirled the venture capital firm earlier this year when reports of an $8 billion global fund emerged. It would be its largest-ever fundraise. Sequoia recently set a $250 million minimum check size required for limited partners to participate in the fund.

So far, investors have committed approximately $6 billion to the designated global fund, according to the WSJ. Most of the capital thus far has been raised from new investors, and Sequoia is expected to turn to existing investors next. The WSJ reports that the firm could expect as much as $2 billion for the new fund, meaning it could reach a total of $8 billion.

This is a pretty significant fundraise for the venture community. In total, Sequoia is raising as much as $12 billion between its global growth fund and other venture capital and growth funds in the United States and China.

Some have claimed that VC firms are building their war chests in an effort to compete (or at least keep up) with SoftBank’s mammoth $100 billion Vision Fund. For context, SoftBank poured more than $7 billion (nearly Sequoia’s entire growth fund target amount) into just one company, Uber. Some media outlets have reported that Sequoia can use its sizable war chest to lure entrepreneurs who prefer to steer clear of SoftBank.

At any rate, there is certainly no shortage of capital. VC firms are raising larger and larger funds, pumping capital into venture-backed companies at the various stages, and likely inflating already-inflated tech valuations.