The Korean War May Finally End. These Photos Show What the Two Countries Looked Like Before 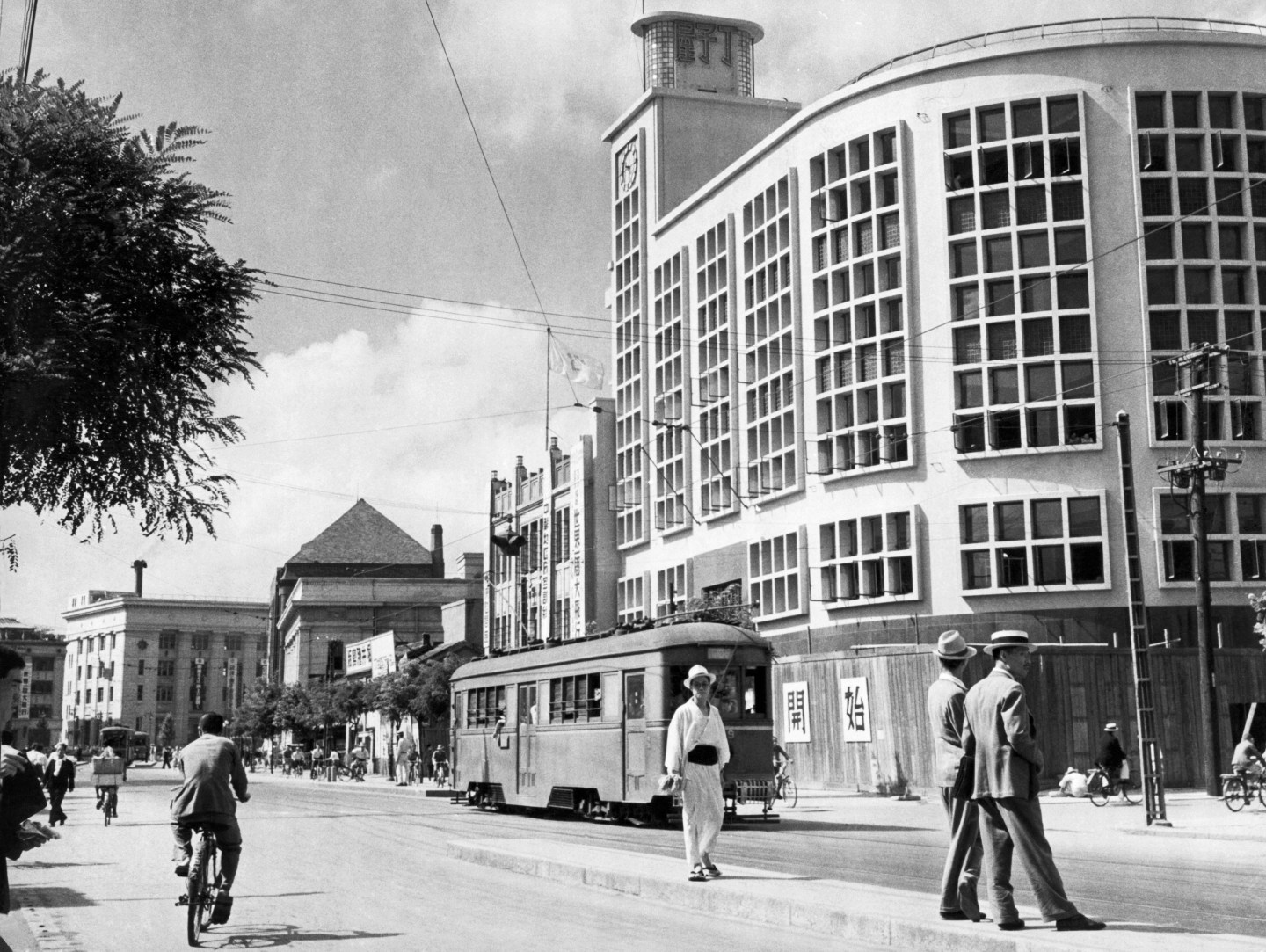 After 68 long years, the Korean War may finally, technically, come to an end.

Though the fighting officially stopped in 1953, North and South Korea never signed a peace treaty, a technicality that has highlighted the conflict between the once-united nations for decades. But a historic summit between the two leaders of the countries this week may have altered that relationship forever.

South Korean President Moon Jae-in met with North Korea leader Kim Jong Un at a village near the border. They exchanged handshakes with smiles, stepped into each other’s territories, and signed documents committing the two countries to official talks of peace and denuclearization.

The extraordinary agreement opens the possibility for peace on the Korean peninsula for the first time since the period between 1945 and 1950.

It was then when Korea, free from Japanese rule following Japan’s surrender to end World War II, was divided into two separate states between the world’s emerging superpowers: the United States and the Soviet Union.

Immediately after the war, the U.S. and Soviet Union were open to creating a trusteeship for Korea that would grant the unified country independence and autonomy within five years. But as tensions heightened from the escalating Cold War, the two superpowers could not come to an agreement. The newly-created United Nations stepped in with hopes of conducting free elections and removing foreign troops, but the establishment of elections could only be brokered in the south. This division would be a prelude to the creation of separate governments — capitalist and democratic in the south, communist in the north — and the bloody Korean War.

Life for some Koreans during this time was difficult, as widespread protests and killings occurred during the five years before the peninsula was embroiled in all-out war. But some simply carried on as they could.

The full result of the latest summit remains to be seen. But a peaceful negotiation could help heal decades of wounds caused by division and war and perhaps give a new generation of Koreans hope for reunification.

Check out the gallery above to see what Korea looked like pre-war.