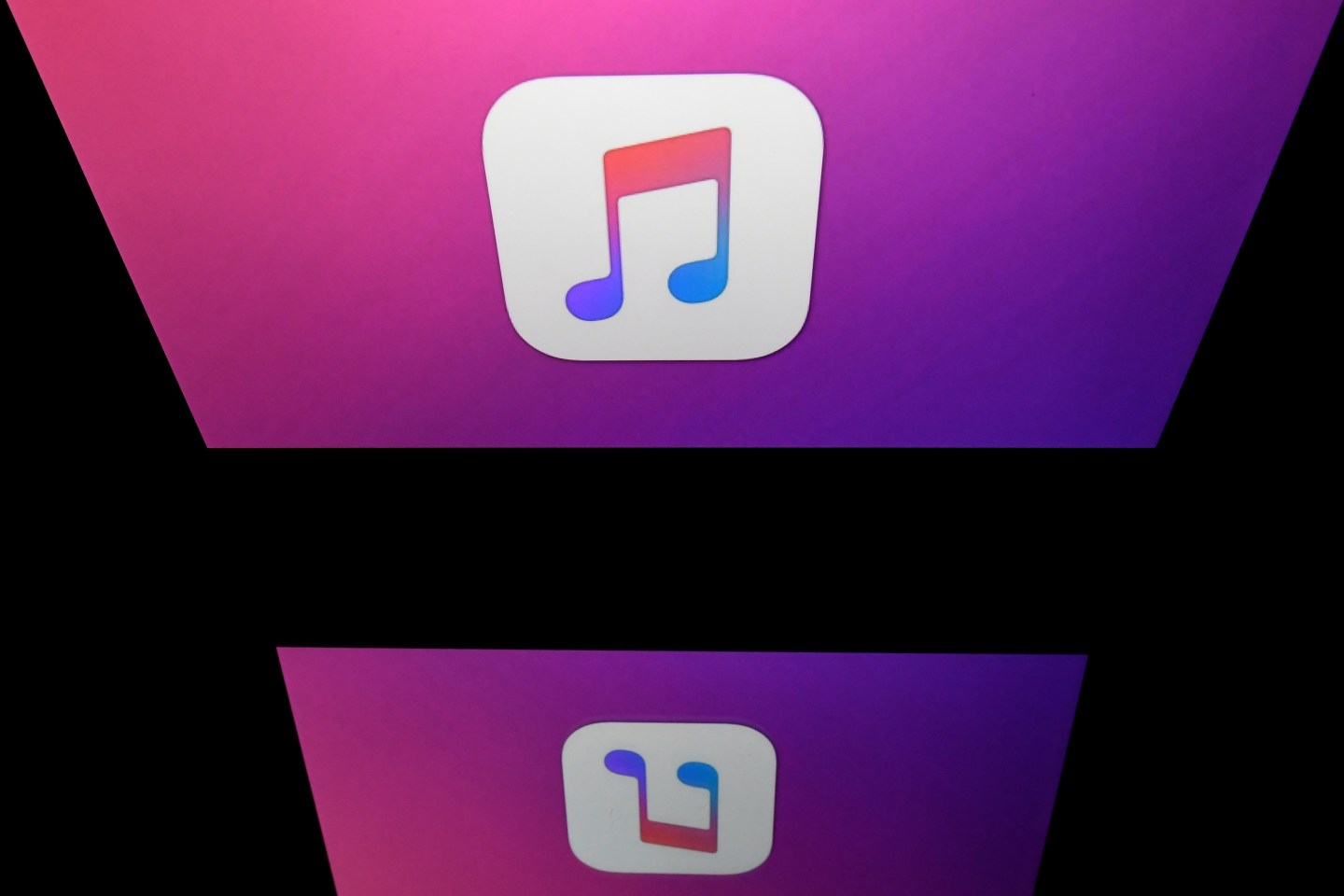 Apple and Microsoft have put aside their rivalry by introducing an iTunes app for certain PCs in the Microsoft Store.

The new app is available through Microsoft’s app store to download on PCs that use Windows 10 OS.

Last year, Microsoft announced that an iTunes app would be available in the Microsoft Store starting at the end of that year. It is now making good on that promise—albeit delayed—with an app that gives users the ability to buy music, TV shows, and films, and to listen to the Apple Music streaming service.

The new app is similar to what has long been available to most users of both Macs and PCs (PC users had to go to Apple’s website to download it). The move is most significant for users of Windows 10 S, which is a more streamlined version of Windows 10 meant for low-cost PCs and laptops used in classrooms, who could not use iTunes because their operating system only lets them download apps available in the Microsoft Store. Windows 10 S was released in May 2017 around the same time that plans for the iTunes app for the Microsoft Store was first announced.

Previously, iTunes was the most searched for app in the Microsoft store that wasn’t actually available through the service, according to The Verge.