Discontinued Ford Sedans Through the Years in Photos 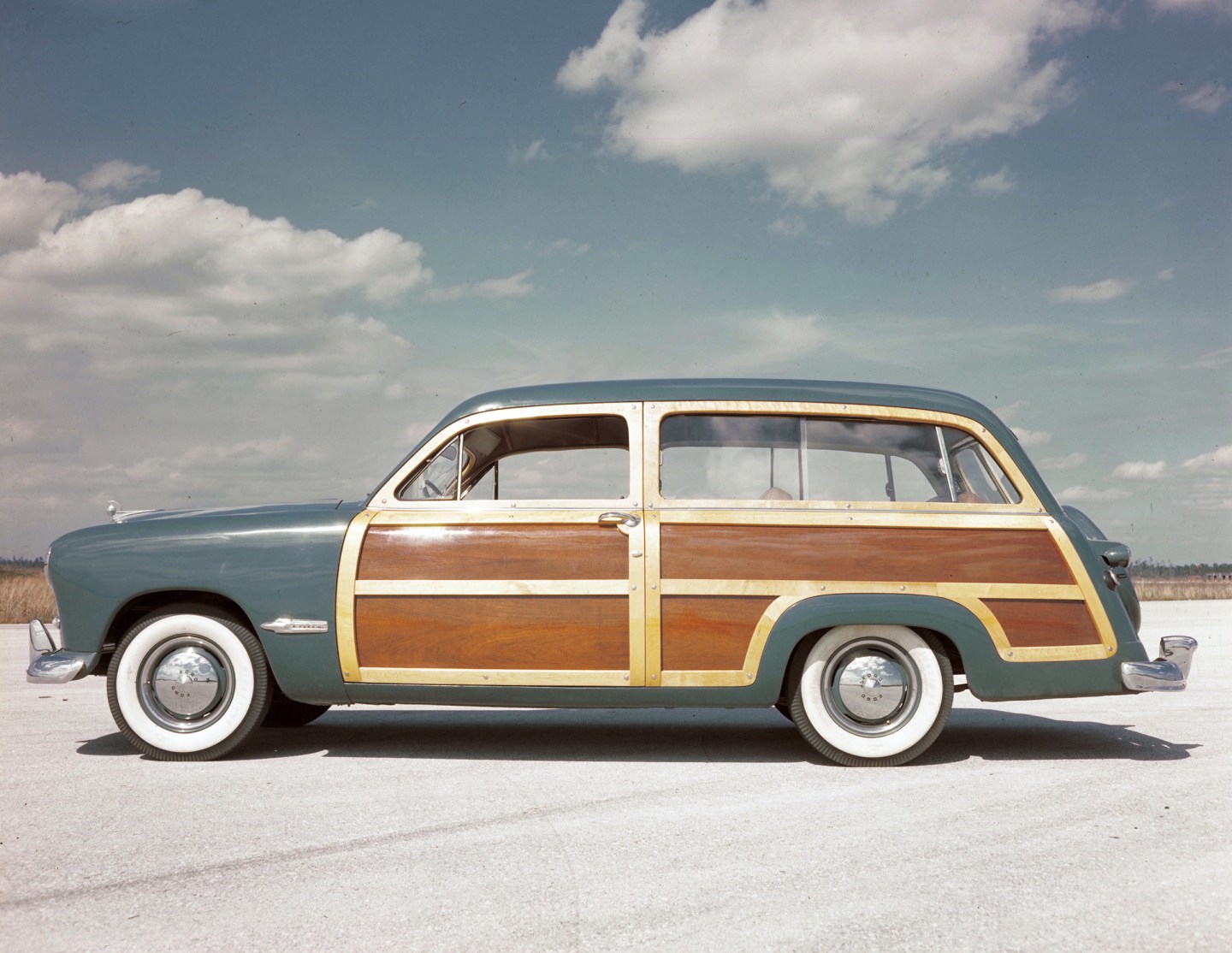 Ford announced it will no longer make traditional sedan models in an effort to save costs and focus on SUVs. Ford plans to trim their car portfolio in North America to only two models: the sporty Mustang and the new crossover Focus Active starting in 2019.

Though the trimming seems intense, this isn’t the first time Ford has phased out vehicles in its 115 years of innovating the automobile industry.

Check out the gallery above for a look at the models Ford has discontinued throughout the years.