Rage at Globalism Is Just the Beginning 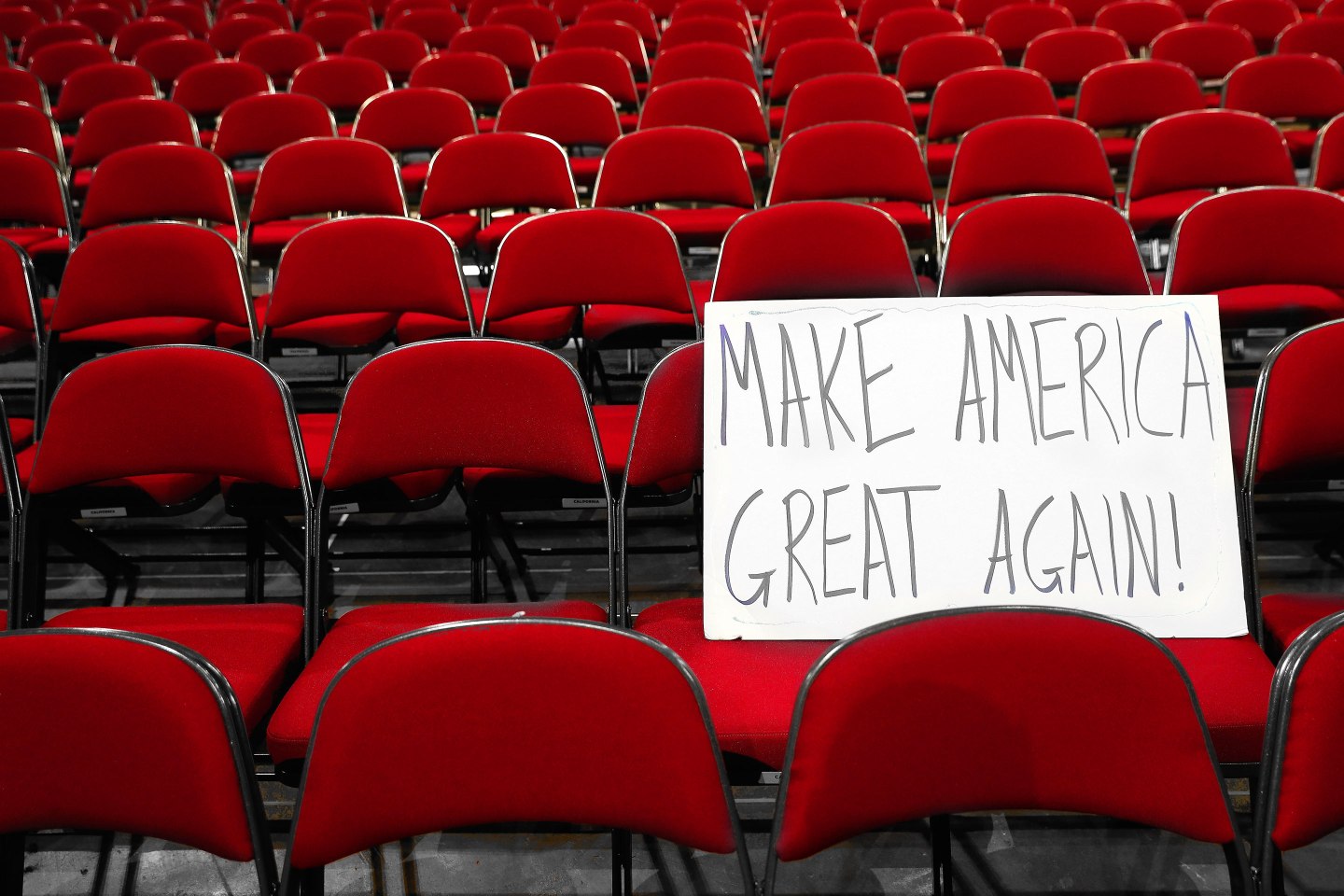 Workers everywhere fear lost jobs and wages. Citizens fear surging waves of strangers who change the face and voice of the country they know. They also fear terrorists and criminals who kill for reasons no one can understand. They fear that the government cannot or will not protect them.

Then, the call for help is answered. Donald Trump tells an excited crowd that he will take them (back) to the promised land. Champions of Brexit tell voters they must reclaim control of Britain’s borders and reject laws and rules forced on them by Europeans. Populists in Italy, Germany, Poland, and Sweden promise to protect patriots from outsiders.

These leaders, and wannabe leaders, have a gift for drawing boundaries. They offer a compelling vision of separation, of a world that’s “us vs. them.” And they know that unprecedented cross-border flows of people and money have stoked anxiety to match.

But while the pathos has been concentrated in the U.S. and Europe so far, there’s a larger crisis coming. The storms creating turmoil in wealthy countries—including technological change in the workplace and rising income inequality—are now crossing into the developing world, where governments and institutions aren’t ready. These countries are especially vulnerable. They face an even bigger gap between rich and poor, and their institutions and social safety nets aren’t as strong. They’re less prepared for innovations like automation that will make it harder for governments to help people prepare for the loss of familiar jobs and the demands of future ones.

How will governments respond? Some will build walls—actual and virtual—that separate people from one another and government from citizens. But those still hoping to build open societies will also adapt, remaking existing social contracts and redefining what it means to be a good global citizen.

Ian Bremmer is the founder of Eurasia Group. His new book is Us vs. Them: The Failure of Globalism.

This article originally appeared in the May 1, 2018 issue of Fortune.