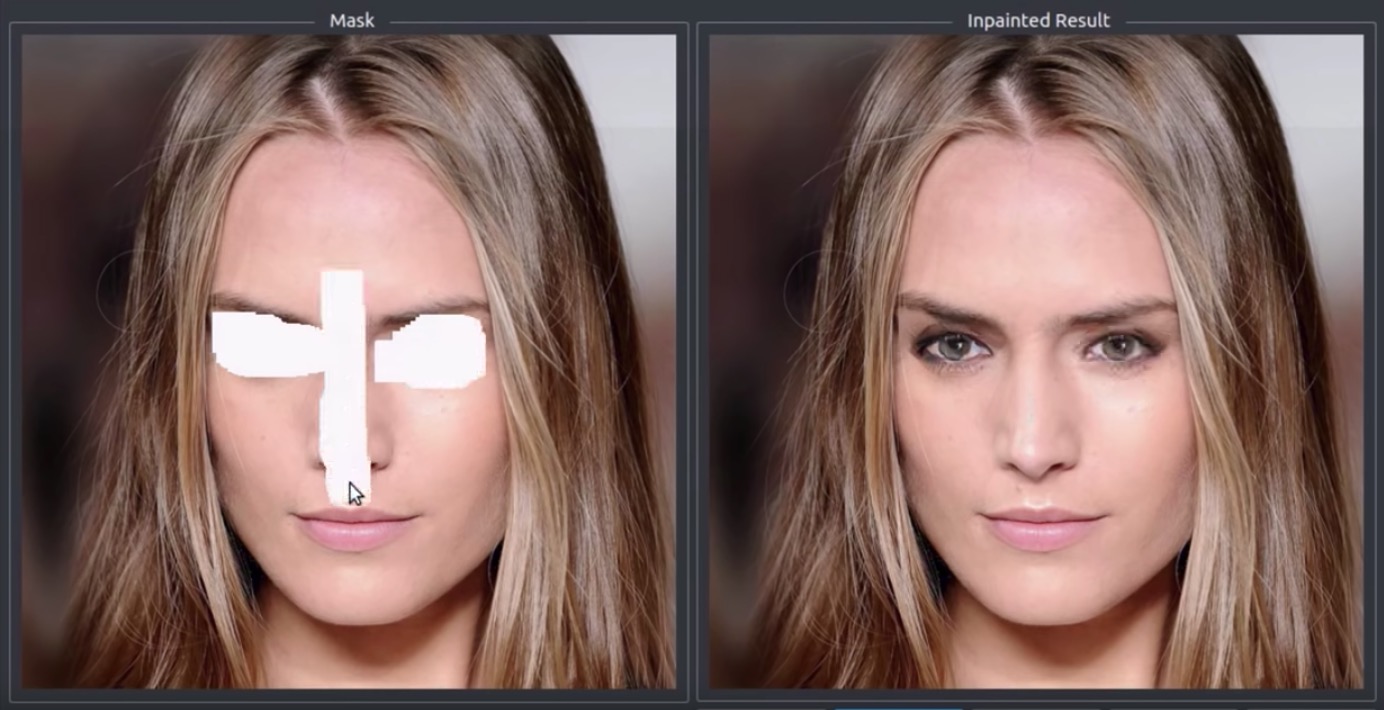 The deep learning method uses a process the company calls “image inpainting.” It can reconstruct images that could be missing pixels and can remove unwanted content within a photo and replace it with a computer-generated alternative.

“Our model can robustly handle holes of any shape, size location, or distance from the image borders. Previous deep learning approaches have focused on rectangular regions located around the center of the image, and often rely on expensive post-processing,” the NVIDIA researchers stated in their research paper. “Further, our model gracefully handles holes of increasing size.

For example, when you use Nvidia’s technology on a blank space where there is supposed to be a nose, instead of filling the space with its surrounding, the software adds a computer-generated nose.

The company hasn’t offered a time for when this technology could be released, but they do see it someday being implemented into current photo-editing software.

Nvidia, founded in the 1990s, makes graphics chips that can be found in computers, video games, and even self-driving cars. The company has currently been dominating the AI scene and even made its debut in the Fortune 500 last year at #387. The cofounder and CEO, Jen-Hsun “Jensen” Huang was also Fortune’s Businessperson of the Year for 2017.

Watch the video from Nvidia about this state-of-the-art technique below.