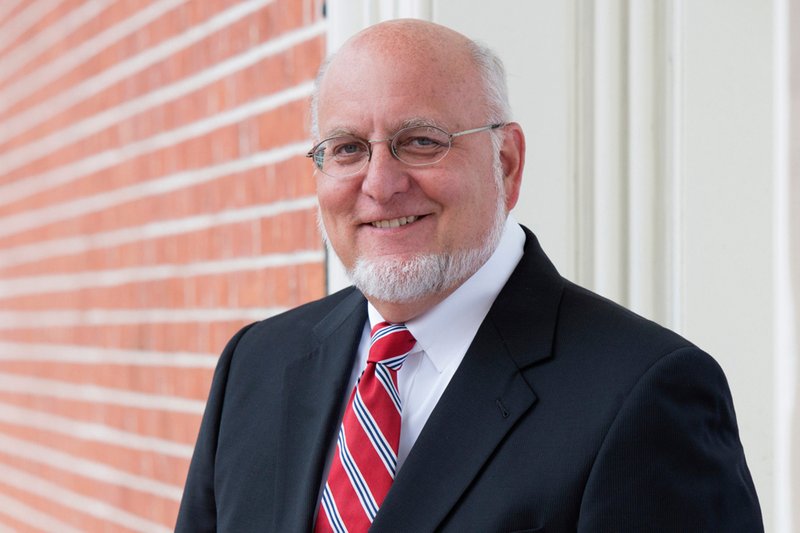 The new director of the Centers for Disease Control and Prevention (CDC), Dr. Robert Redfield Jr., has no experience working in public health or managing a public health agency, but he’s getting paid at least $150,000 more per year than any of his predecessors.

Redfield’s salary falls under a program called Title 42, which is intended to attract top scientists with essential skills to public service by edging a bit closer to the salaries they could expect to make in the private sector. Thousands of workers at the CDC and National Institutes of Health (NIH) are paid under Title 42.

Still, it is unusual to pay a CDC director—or a director of other national health agencies—under this program. Redfield’s $375,000 annual salary is much higher than the salaries of his peers. Dr. Francis Collins of NIH earns $199,700 per year and Dr. Scott Gottlieb of the Food and Drug Administration (FDA) earns $155,500. Redfield’s pay is higher than the $197,300 annual salary his predecessor earned during her six-month tenure. He even earns more than his boss Secretary of the Department of Health and Human Services Alex Azar.

The salaries for Gottlieb, Collins, and Azar are set by law and therefore not eligible for Title 42. It is unclear why Redfield’s salary was determined under Title 42 while those of his predecessors were not.

Before assuming his new position, Redfield was a medical professor at the University of Maryland. He has conducted extensive research on HIV/AIDS and sought the position of CDC director for a decade. His appointment has drawn criticism because of his inexperience with public health organizations and because he has held controversial opinions about AIDS.