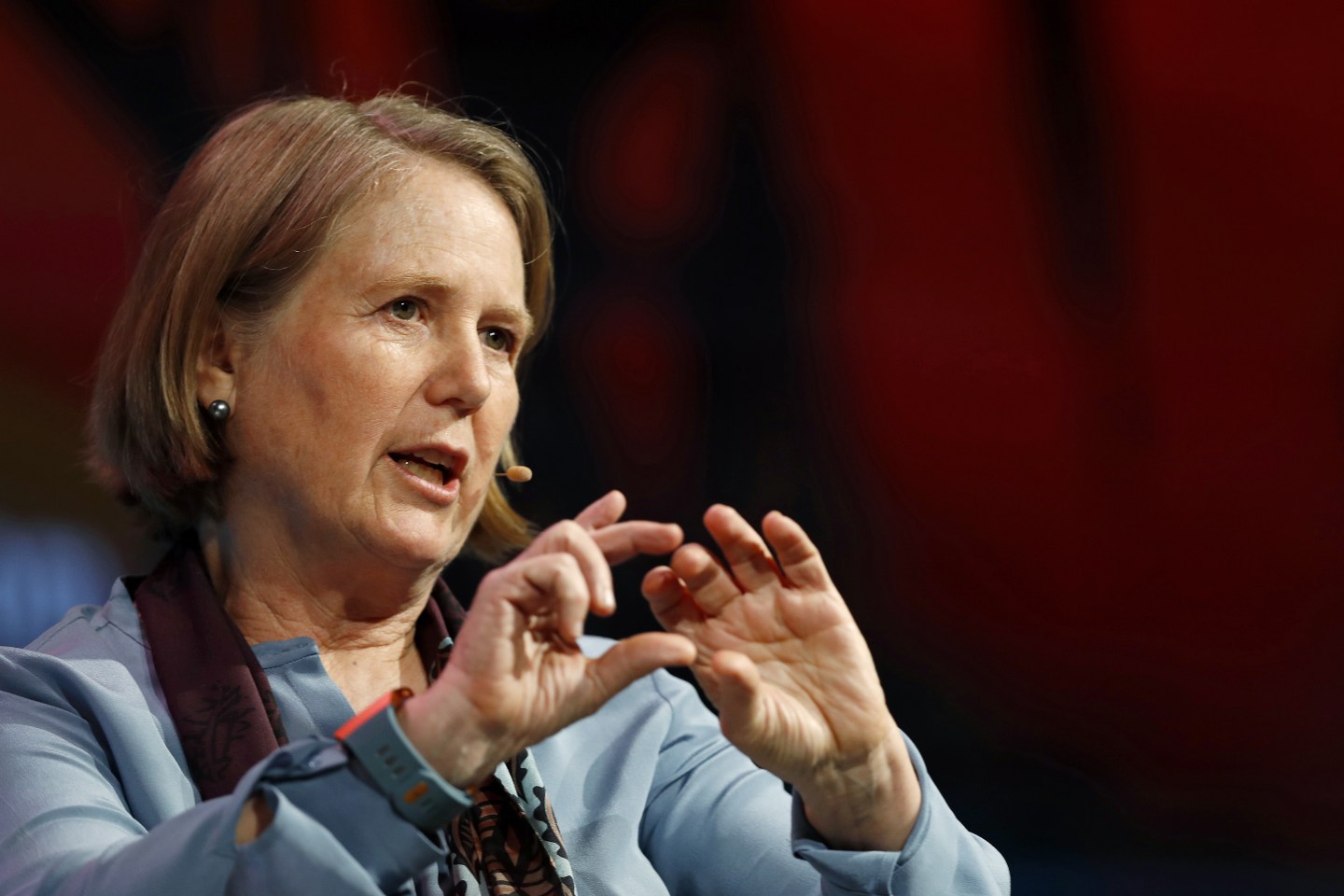 After it emerged last month that Google was working with the Defense Department on a project for analyzing drone footage using “artificial intelligence” techniques, Google’s employees were not happy. Seeing as the technology could plausibly help target people for death—although Google insists the work is for “non-offensive” purposes—more than 3,000 of the employees signed a letter to CEO Sundar Pichai, demanding that the company scrap the deal.

Now, according to a Defense One article, Google is trying to dampen that disquiet with promises of new ethical standards for the company.

The piece stated that Google Cloud chief Diane Greene this week hosted a town hall at which she told employees Google was “drafting a set of ethical principles to guide the company’s use of its technology and products.”

Defense One’s sources said Greene promised Google wouldn’t sign up for any further work on ‘Maven’ or similar projects without having such principles in place, and she was sorry the Maven contract had been signed without these internal guidelines having been formulated.

Which is just as well, as the article also cited an unnamed “senior defense official” as saying Maven was a so-called pathfinder project that could presage further work for Google at the Pentagon. According to Defense One, some Google employees came out of the town hall still concerned about the company angling for a big “JEDI” Defense Department cloud contract that could relate to combat operations.

Fortune has asked Google for comment on the report, and will update this article as and when it arrives.

Google used to have “Don’t be evil” as the centerpiece of its corporate code of conduct, up until the company restructured under the Alphabet umbrella in 2015, whereupon it switched to “Do the right thing.”

Project Maven is not Google’s first tango with the military. When the company bought BigDog maker Boston Dynamics in 2013, the deal raised eyebrows as the robotics firm had contracts with the Pentagon—and had indeed been funded by the Defense Advanced Research Projects Agency, or DARPA.

Google said it would honor those military contracts, but not pursue any new Boston Dynamics-related deals with the Defense Department. It ended up selling Boston Dynamics, along with another robotics firm called Schaft, to SoftBank last year.