This Virtual Physical Therapy Is Better and Cheaper Than the Old-Fashioned Kind, Study Says 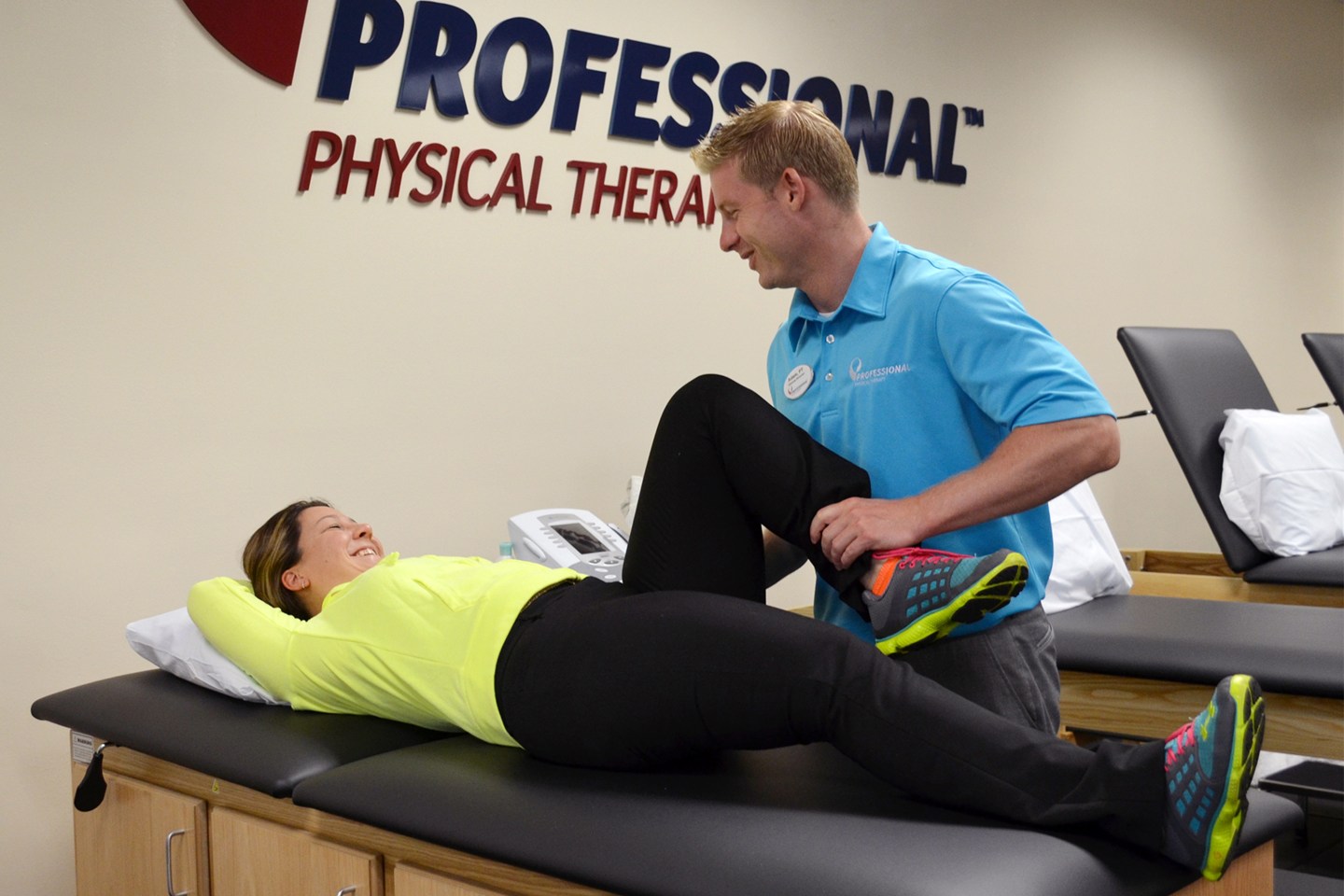 Digital tech is slowly but surely creeping into the medical sphere. Just consider the ways in which patients are clamoring for more telemedicine and virtual doctor visit options while medical schools are harnessing virtual reality systems like Microsoft’s Hololens to teach anatomy to young surgeons. Now, a new study suggests that virtual physical therapy (PT) may be more effective and cheaper than the old-school variety.

The research was conducted by Cleveland Clinic scientists, centered on technology developed by Reflexion Health, and was published in the Journal of Knee Surgery (because, well, it featured patients going through PT after hip or knee surgeries).

Reflexion’s Virtual Exercise Rehabilitation Assistant (VERA) system is meant to help patients stick to the physical therapy regimens that can help them recover from those kinds of serious surgical procedures. According to the (admittedly small) initial study, which examined 157 knee surgery patients, it was a success, with 80% of the participants sticking with the home PT regimens prescribed by their physicians. Reflexion says that rate usually hovers much lower at somewhere between 35% and 70% (although those numbers are based on self-reported patient surveys, which can be unreliable).

But the data pulled from the study is still striking. “Patients in the study spent an average of approximately 27 minutes per day exercising over the course of an average 30 days in recovery,” wrote the researchers. The combination of the VERA platform and telemedicine visits—important to people who aren’t at full physical capacity—reportedly “resulted in associated savings in time, steps, and money for patients, providers, and payers.”