Want to Blow the Whistle on All-Male Panels? There’s an App For That 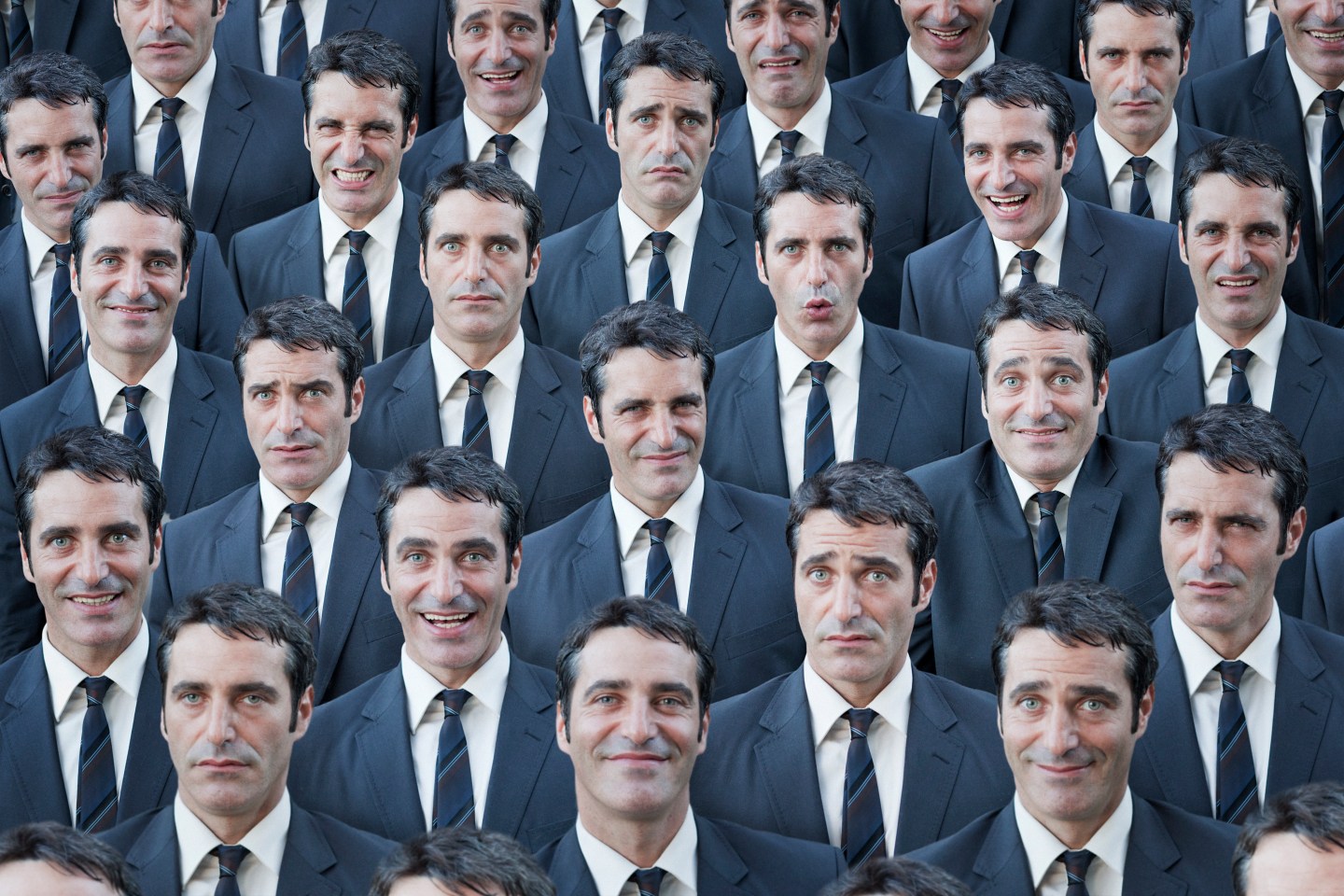 Sometimes there’s nothing like a little naming-and-shaming to prompt change.

Gina Glantz knows all about that. You may recognize her name from her crusade earlier this year to bring attention to the lack of women delivering keynote speeches at the Consumer Electronics Show, one of the tech industry’s biggest gatherings. But CES is far from the only organization to find itself thrust into the spotlight of shame by Glantz. As the founder of GenderAvenger, a nonprofit dedicated to ensuring that women are represented in the public dialog, she has also launched “action alerts” directed at cable news shows that lack female analysts, as well as male-dominated conferences and panels in a host of industries.

A big part of GenderAvenger’s mission has been to help amplify the voices of people who witness an all-male event and want draw attention to—and hopefully convince the organization to correct—the imbalance.

That’s why the group created the GA Tally app. The app, a new version of which launches on Tuesday, offers two options—”count who’s present” and “time who’s talking.” Users enter basic information—like the gender breakdown of a panel or number of minutes of airtime given to men vs. women during a group discussion—and the app turns the information into a simple graphic that can be shared (along with any appropriate hashtag) on social media. The updated version of the app is intended to provide a more holistic view of representation: It will also allow users to enter data on the number of women of color included on the panel or at the event.

That’s not to say that GenderAvenger is only focused on organizations that are blowing it on gender diversity. For those that are getting it right, the group offers its own “GA Stamp of Approval,” which, like the app, has been updated to reflect the representation of women of color.

So, what does it take to bring home the group’s Gold Stamp of Approval? A full 40% women, half of whom are women are color.